The biggest plays and best highlights from the first few days of the Stage 1 Valorant Masters. 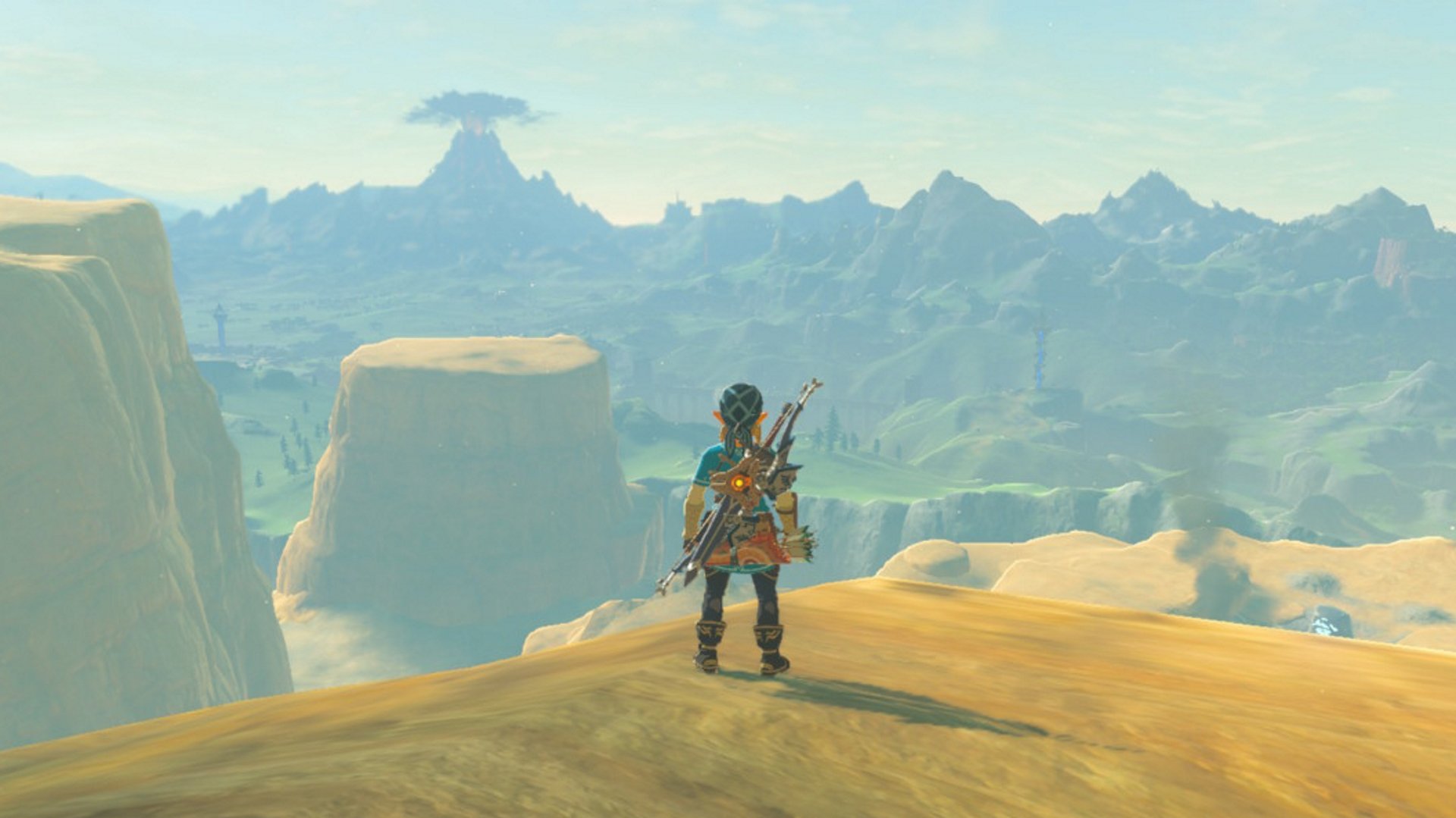 Expect some big Nintendo games in the coming financial year

Fall Guys 4041 will take us to a retro-future of obstacle courses and tumbling fun.

Some heavy-hitting Nintendo franchises are likely to release on the Nintendo Switch in the financial year ahead.

According to a new Bloomberg report, Nintendo is predicting a record year for sales of both Nintendo Switch consoles and games. The former is likely to be covered by the new OLED-display model, early details of which began circulating online this month. When it comes to games, however, Nintendo’s calendar looks remarkably empty right now.

The gaming giant is reportedly targeting software sales of 250 million, which is well ahead of the 205 million forecast for the current year. That would mean Nintendo will need to outperform the success of Animal Crossing: New Horizons, which dropped right at the start of the COVID-19 pandemic.

Looking ahead, New Pokemon Snap will release on April 30, making it one of the first titles in the new tax year (starting April 6). Beyond that, however, there aren’t too many first-party titles with dates locked in. Pokemon Legends: Arceus isn’t due until 2022, which means it’d have to launch in the opening stages of the year to hit the tax window. Brilliant Diamond and Shining Pearl remasters are set for a 2021 release, though we don’t have a date just yet.

Nintendo does have plenty of big games the works, though. We’ve yet to hear much about Metroid Prime 4 since its rebooted development, but it’s likely that it is still a way out. What could hit the 2021 window – and would make for the perfect accompaniment to a new Nintendo Switch model – is The Legends of Zelda: Breath of the Wild 2.

Right now it’s entirely speculation as to which Nintendo titles will prop up such a lofty sales target, but we’re eager to see what Nintendo pairs with a newer switch model towards the latter end of the year. Expect to hear more about upcoming Nintendo Switch game releases as we head into the summer months.