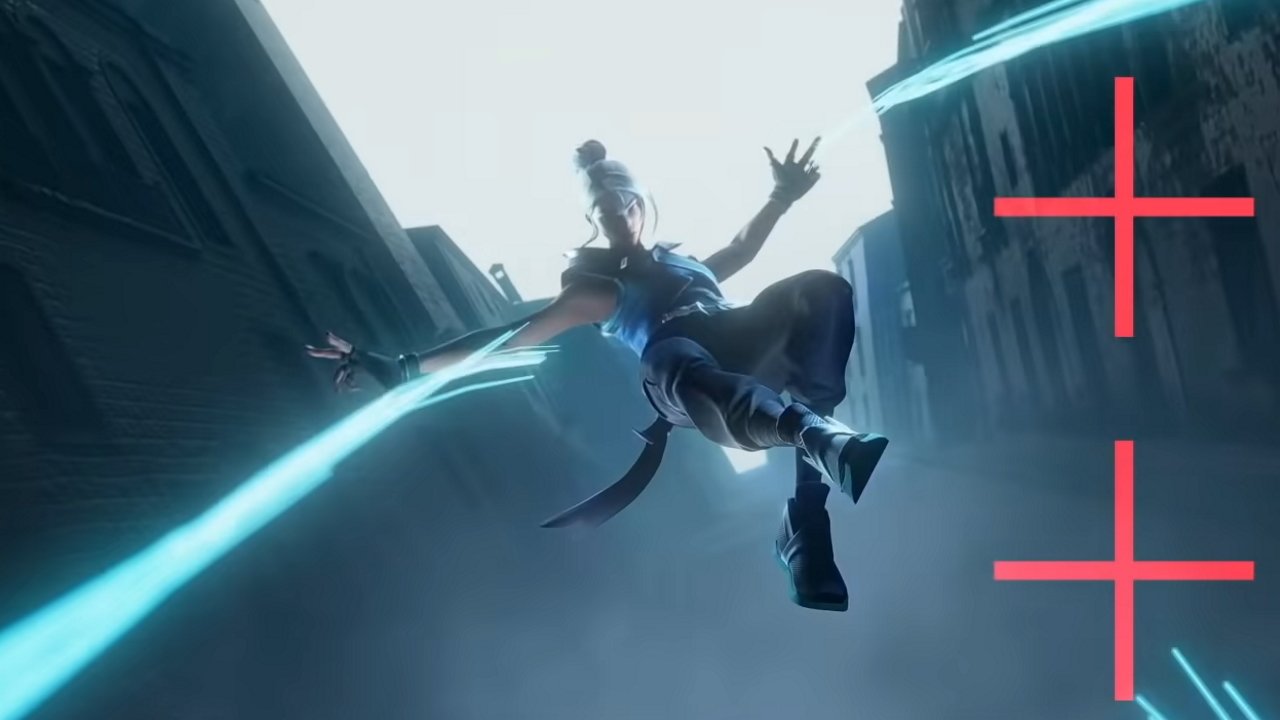 At this point, it’s looking like the Stage 1 Valorant Masters might need to be renamed to TenZ’s Valorant Highlights Show. Subbed in at the last minute, Sentinels’ hotshot Jett main has performed outrageously well in the NA scene despite having almost no chance to practice. He’s not been the only one with standout highlights at Valorant Masters, however. In case you missed out, we’ve rounded up a collection of the best Valorant Masters highlights from the first weekend of action. It’s time to get inspired, then hit those servers.

North America may have dominated the viewer count, but if you didn’t check out the Korean side of the tournament, you’ve certainly missed out. During Vision Striker’s match against TNL, Raze main Goo “Rb” Sang-Min delivered the ultimate Showstopper to secure the first map.

Not to be outdone by his teammate, Kim “glow” Min-soo dropped a 200IQ play early in the second map. As TNL overrun Haven’s C site, glow uses Omen’s ult to begin teleporting away, presumably to safety. Except not really. Instead of fully jumping, glow cancels the ult-part way, returning unexpectedly to his starting spot to strike TNL from behind. Cheeky.

Sorry folks, we’re not done fanboying over Vision Strikers just yet. In their opening match vs Nuturn Gaming it was Kim “stax” Gu-taek’s turn to wow viewers, utilizing underused agent Skye to take down four opponents in a retake.

The Korean event also paid host to one of those one-in-a-million events as DK fail a defuse with 0.00 seconds left on the timer. That’s as close as you can get to winning without, er, actually winning.

A brief pause here between sick plays to remember the moment in which the GenG vs Envy Observer appeared to fall asleep mid-match. Instead of watching the second round play out, we largely got to take a look at some well hidden Samurai armor instead. Especially awkward when the round was over in a matter of seconds.

Jumping across to the EU bracket, competition started with a flash of steel as Acend’s Mehmet Yağız "cNed" İpek clinched their first round against Ninjas in Pyjamas with a leaping thrust.

Starting with a stab is good and all, but ending with one is adding insult to injury. To close out the deciding game against GenG, Envy’s Anthony "mummAy" DiPaolo caught gMd reloading. Unfortunately, backpedaling wasn’t enough to escape the length of mummAy’s blade.

Faze have consistently been one of the most entertaining teams to watch in Valorant esports, and it’s largely thanks to Andrej "babybay" Francisty’s flashy Jett plays. Here he snags a nasty four kills with Op and rifle, including one while walking through a nade, another via wallbang, and a final two with lightning-fast reactions. Disgusting stuff.

Faze’s roster isn’t a one man army though, as Jimmy “Marved” Nguyen proved with this delicious retake onto the B bombsite. After Envy rapidly swap to the B Site on Bind, Marved uses his ult to shift over quickly and demolish their hopes of snatching the round.

Here’s a second entertaining breather for you. The 19th round of 100 Thieves vs Immortals saw a cavalcade of abilities and ultimates unleashed. The results? Two opposing players, both detained, unable to do anything but look each other in the eyes and laugh.

That same match played host to plenty of other amusing highlights. Our favourite? 100 Thieves’ nitr0 and Asuna using abilities to wipe Immortals as they attempt to leave Ascent’s A site following a successful round. If you can’t win, you can at least take them down in the process.

Okay, we all know what you really came for: Sentinel sub Tyson “TenZ” Ngo dominating the opposition. His skill with the Operator looks unparalleled right now in Valorant, capable of holding angles patiently or aggressively pushing for quick assasinations. Let’s start things off with a nasty flick on 100 Thieves’ Ethan as his side sneak up to the C site.

Sick’s 2k to open this clip is nice, sure, but it’s TenZ’s entry that really steals the show, no to mention the round.

Smokes are supposed to be the counter to Operators, but Tenz just uses them as cover to get up close and personal.

Oh you thought he was just good with the Op? Sorry folks, TenZ is just as comfortable obliterating the opposition with a Frenzy, too. We’re starting to think guns should cost double for him.

And finally, the social media smack talk has been golden as well.

Lace 'em up. Run it down to losers bracket. https://t.co/ylpTJ4Wxai

Those were our favourite highlights from Valorant Masters 1’s first week. So many good plays and we still have the finals to come! If you’ve seen any other great clips, share them with us in the comments below. You can head to our Valorant hub here for more content, tips, and tricks for the game.