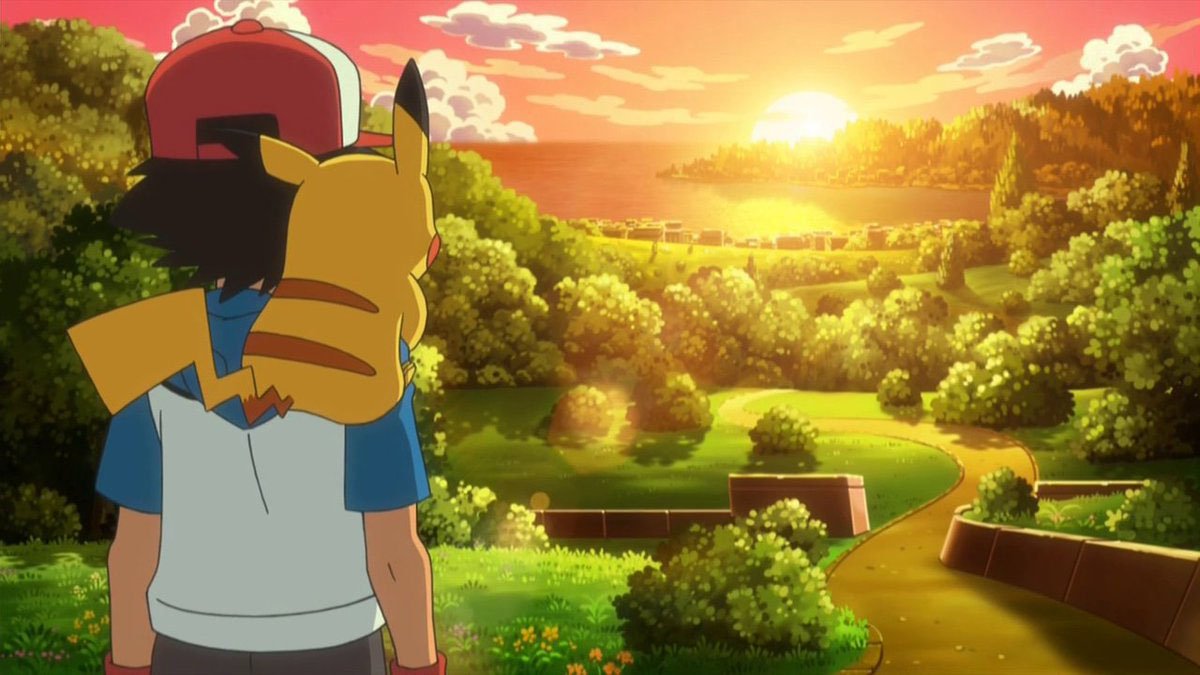 Where to start for Pokemon beginners

Pokemon turns 35 this year, making it a pretty daunting prospect to get into for anyone not already aboard the train to catch 'em all. The series has spun off into dozens of different games, comics, movies, TV series and card games. If you're somehow one of the few people left to brush elbows with these cute critters, you might be wondering where to start. We'll be your guides to beginning your journey into the wonderful world of Pokemon.

If you really want the full experience then starting at the beginning has its merits. The original Gameboy games, Red and Blue, offer the most basic gameplay (and a manageable number of Pokemon) for anyone who just wants to see if the turn-based battling and collecting are for them. Of course, they're on Gameboy, which isn't exactly available for one-day shipping on Amazon. There are versions on the 3DS, though that's also a waning prospect these days, and plenty of emulators out there for you to try on your PC. But you could also own a piece of history for a modest amount by visiting retro gaming stores, there are hundreds of Red/Blue cartridges out there.

If you're wondering which to pick, then the only differences between them are the exclusive Pokemon in each. Red gets Ekans and Arbok (snakes), Oddish, Gloom, and Vileplume (walking plants), Mankey and Primeape (monkeys), Growlithe and Arcanine (fire dogs!), Scyther (like a big preying mantis) and Electabuzz (sort of like a Sesame Street puppet but electric).

The games hold up very well, given that the series has had very few innovations since, though you may need to use your imagination a bit for the pixel graphics. If that's not an appealing idea to you, or you can't get your hands on a Gameboy, then there's a modern option that's a great starting point too.

Released in 2018, this pair of games is a remake of the original, or more precisely a version called Pokemon Yellow (which was just Red/Blue but instead of picking between three starters you got given Pikachu and it never went in its pokeball so it followed you around). In these games you get either Pikachu (classic mascot) or Eeevee (the rabbit with multiple evolution options) depending on the version you buy. Then you play through the game with them at your side the entire time. You can also have other pokemon you catch follow you around as well.

The graphics are still top-down but updated to 3D, so you get the classic experience but with pretty surroundings. There are a number of quality of life improvements with Let's Go as well, but still a manageable number of pokemon for someone new to the series. The story, while following the same basic beats as Pokemon Red/Blue, more closely follows the story in the original anime, with a number of recognisable characters from the first season. Speaking of...

If you aren't quite ready to start the games, or you've played the games and have an appetite for the world, then the original anime is a great introduction. The first season, originally broadcast in 1997, is the Indigo League and inspired the storyline of Pokemon Yellow and Let's Go. Through just the first season (though it is 82 episodes long in total) you get introduced to most of the original pokemon, and the concept of battling through multiple gyms to reach a final challenge: the pokemon league.

There are also movies that tie in with the canon of the show and the games, though if movies are your preferred way to enjoy things then there is an even better option.

Though nowhere near the first movie in the Pokemon universe, Detective Pikachu is a perfect beginner gateway thanks to its wide appeal. It could be a movie completely outside of the Pokemon brand and work just as well, but the cameos from fan faves makes it a great movie. That isn't to say its only value is as fan service for those already in the Pokebubble. You can get just as much enjoyment while learning a little about the world and its inhabitants if you're coming to it fresh. Also Ryan Reynolds' performance as the eponymous detective is one of the all-time greats of voice acting.

Wherever you decide to begin your journey into Pokemon, there's an entire magical world waiting for you to discover. You may even find yourself getting so into the world you'll want to jump into New Pokemon Snap when it arrives next month! Not quite the perfect beginner game, but definitely a great next step if you've tried the original format and want more.