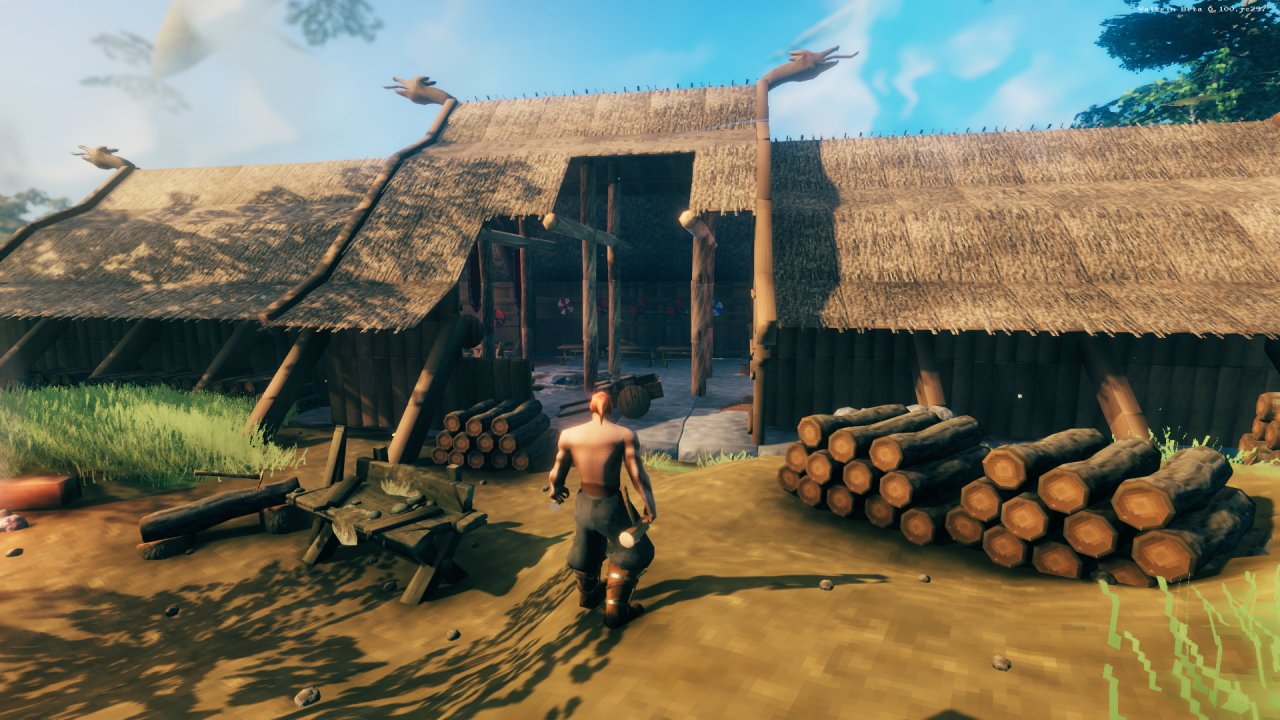 How many crowns could you earn in a day?

Whacking down some big rocks isn’t quite the same as building with stone – to do that you’ll need to craft the Stonecutter in Valheim. This item requires progressing a decent way through game’s tech, so we’ve broken down the steps required below so you know how to build with stone in Valheim.

To craft the Stonecutter in Valheim, you’ll need the following resources:

Wood and Stone are simple, but earning Iron is a little more tricky. To get Iron, you’ll first need to beat the game’s second boss, The Elder. Beating him will reward you with a Swamp Key which can be used to enter Sunken Crypts in the Swamp biome. Raid those and you should find Scrap Iron. You can also collect Iron from Iron Ore points within the swamp using the Antler or Bronze Pickaxes, but typically raiding Sunken Crypts is a far more efficient method.

Scrap Iron can be used in a Smelter (along with Charcoal) to produce Iron, with one bar produced per scrap. Once you have two bars, all you need to do is stand within range of a Workbench, hold the other resources in your inventory, and pull out your hammer to craft the Stonecutter in Valheim

Once you’ve made the Stonecutter you’ll have access to a huge range of new crafting options, similar to the expansion the Forge allowed. Included in these are Iron weapons and armor which prove far more effective (and far less time consuming to obtain) than the Bronze tier below. To fully unlock all of its options, however, you’ll need to take down Moder to unlock the Artisan table.

That’s all there is to know about how to craft the Stonecutter in Valheim. It’s one of the key technological steps in Valheim’s tree, so enjoy the new options it offers you! Stone allows you to create much sturdier structures that aren’t damaged by rain, which should save you repairing everything each time you return to camp. Head over to our Valheim hub for more features, tips, and tricks relating to the game.