The turtles are on their way to PC and consoles soon. 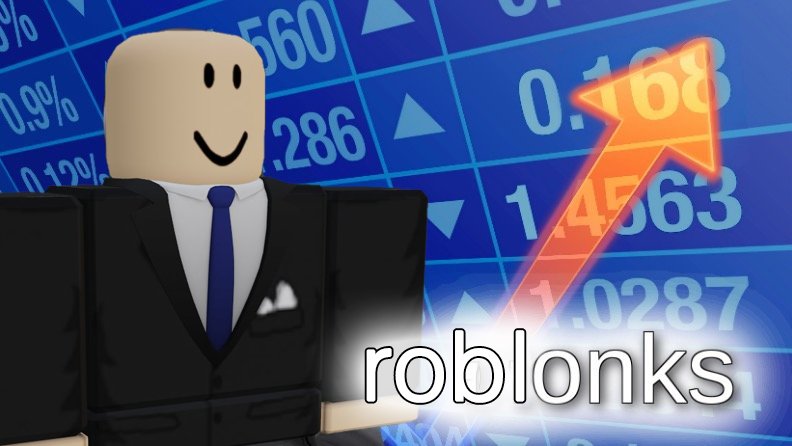 In Valheim, the Stonecutter unlocks a new suite of crafting options for buildings, tools, and weapons.

Yesterday's opening to the public for the Californian developer came after months of delays and an extra funding round in January, which allowed private investors to get on board at $45 a share. The public price after a day of trading is now $69.50 at the close in New York, representing a bump of more than 50% in value, lucky them.

The market cap valuation puts Roblox ahead of much older and bigger publishers and studios in the games industry, including EA ($37.4 billion) and Rockstar and 2K's owners Take-Two ($18.9 billion). It's more than four times the size of Ubisoft's market cap ($8.15 billion) and five times the price Microsoft paid for Bethesda in yesterday's completed acquisition deal ($7.5 billion).

The Roblox Corporation (trading on the ticker as RBLX) went public through a direct listing, rather than Initial Public Offering or IPO, meaning private shareholders could immediately offload their shares with no conversion to common stock. This is the same route Spotify went public with in 2018, increasing transparency of the company's performance and avoiding fees for investment banks to underwrite their offering.

However direct listing also comes with some risks. Roblox is booming right now, with revenues up 82% in 2020, as it essentially has a captive audience. Despite attempts to appeal to older audiences by replicating Fortnite's live virtual concerts, that audience is still almost entirely made up of children spending their parents' money. And those children are currently all but locked in their own homes during the coronavirus pandemic.

An IPO would have used intermediary agents to secure safer long-term investors as part of the market debut, whereas direct listing simply lets anyone jump in. It's unclear if those investors will stick around if the stock gets a little volatile once, for instance, those children go back to school and don't have quite as much time to spend their Robux in game.

There's also the question of Roblox's actual bottom line. While revenues and Robux sales were up to $924 million last year, the company actually posted a net loss of $253 million (up from $71 million in 2019) thanks to an increase in the amount it paid out through its developer revenue share program.

Anyone can make a game mode in Roblox and list it on a store, and if players buy into the game mode with Robux the original developer gets their cut. Last year more than 1,250 developers made more than $10,000 from their creations, while 300 of those earned at least $100,000 according to figures released by the corporation.

Despite those potential pitfalls, the company is forecasting another year of growth, though not quite hitting the 82% of 2020. This year Roblox is claiming to hit somewhere between 56% and 64%, topping $1.5 billion on its balance sheet for 2021.

“We headed into 2020 with strong organic growth which was further bolstered by social distancing restrictions,” Michael Guthrie, Roblox’s finance chief, said in the guidance statement issued with their direct listing yesterday. “As those restrictions ease, we expect the rates of growth in 2021 will be well below the rates in 2020, however, we believe we will see absolute growth in most of our core metrics for the full year."

What do you think about Roblox's $38 billion valuation on the New York Stock Exchange? Do you like the stock? Or are you not a fan of the game?