Learn how the Corpse Run status effect in Valheim buffs you for a rapid escape. 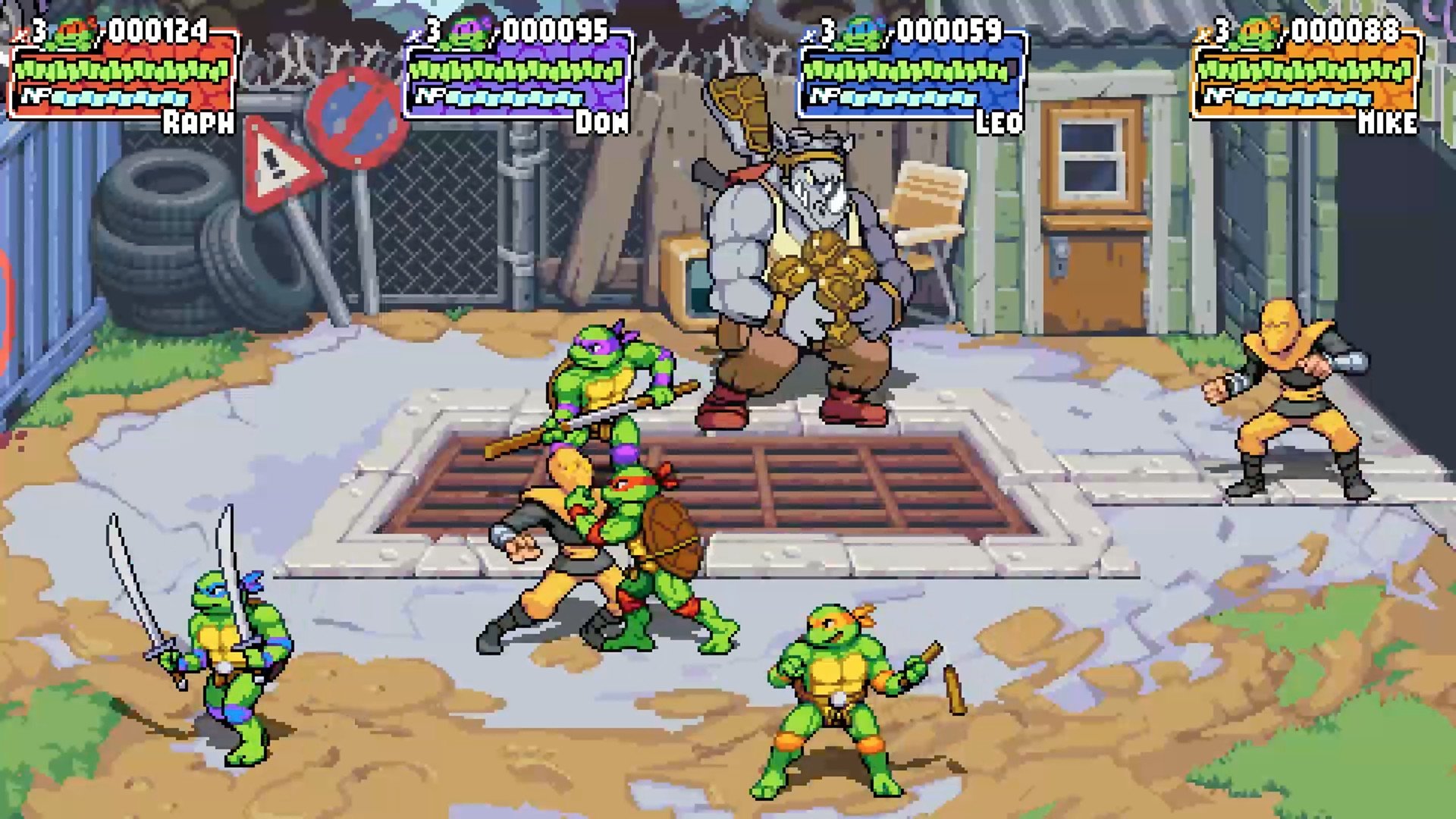 If you were looking for an excuse to plan a co-op gaming pizza night, they don’t come much better than this. The new beat ‘em up brings the bright colors and cheery attitudes that the Teenage Mutant Ninja Turtles are famous for in a light-hearted side-scrolling setting with pixel-art visuals. It looks like up to four players will be able to hop in for online or couch co-op, taking control of Leonardo, Raphael, Donatello, and Michelangelo.

The reveal trailer for TMNT: Shredder’s Revenge features a cartoon intro complete with the classic, sure-to-inspire nostalgia turtles theme. We get a brief glimpse of footage of all four turtles in action -game towards the end, as they lay into Shredder’s goons. Check it out below.

With Splinter and April O’Neil both laying some beat downs in the animations though, is it too much to hope that they’ll be unlockable characters as well? We’ll have to wait until we hear more.

TMNT: Shredder’s Revenge is being developed by Dotemu and Tribute Games in partnership with Nickelodeon. Dotemu has the exceptionally well-regarded Streets of Rage 4 under their belt, and Tribute Games has produced a range of titles including Flint Hook and Panzer Paladin.

Shredder’s Revenge will be coming to PC and consoles “soon”. While no exact release date has been specified, you can already add the title to your wishlist on Steam if interested. Dotemu has also yet to announce which console platforms we can expect the game to release on, though given the pixel-art visuals, we can’t imagine power being a limiting factor. Follow Dotemu on Twitter to get the earliest updates on the game as development progresses.

Teenage Mutant Ninja Turtles: Shredder’s Revenge is a new side-scrolling beat ‘em up due to release on consoles and PC.