Humble Bundle raised more than $30m for charity in 2020

Something to be proud of. 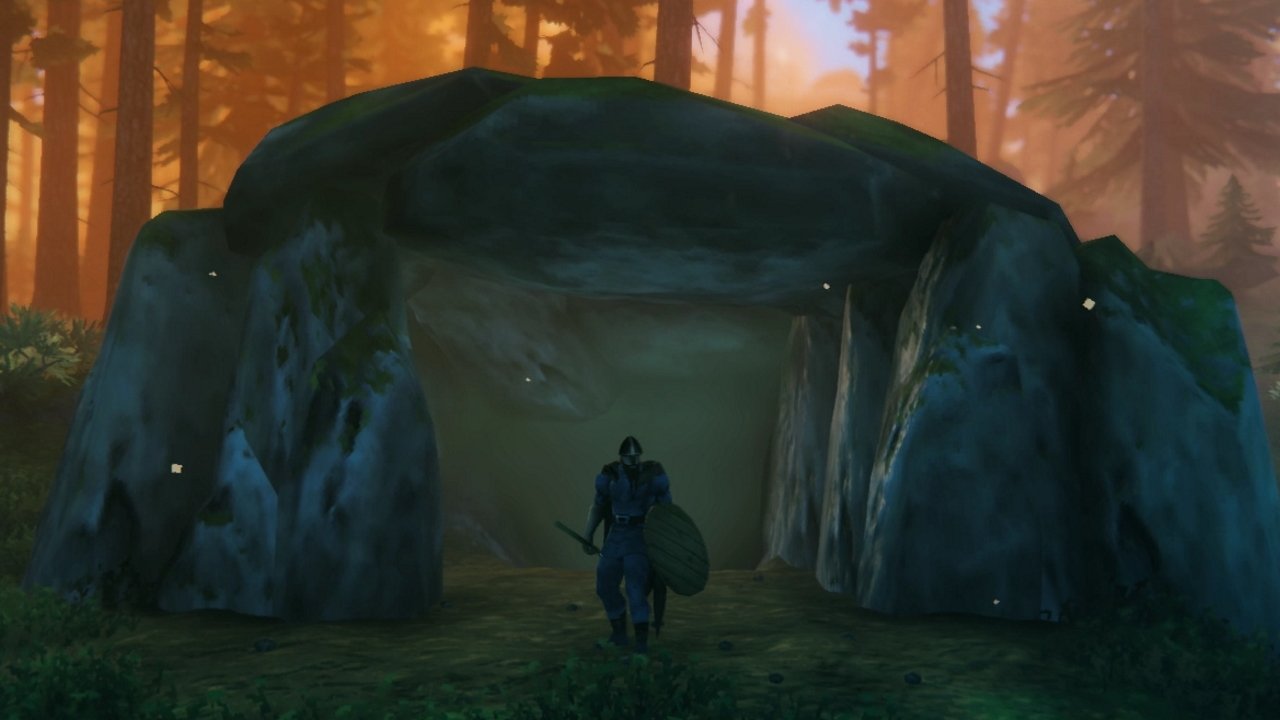 The turtles are on their way to PC and consoles soon.

Valheim is generally pretty tough on players and, should you die, you’ll be required to hoof it all the way back to your corpse to claim your gear. Do so and you’ll find the Corpse Run status effect applied to your Valheim character. Want to know what it does? We’ve explained everything Corpse Run affects below.

Corpse Run is applied automatically to your Valheim character whenever you pick up an item from your place of death. These appear as small tombstones with your character’s name on them. The most recent location of death will also be available on your map. Grab anything and you'll see the icon of a small skeleton sprinting appear as a status effect in the top right of your screen.

Essentially, Corpse Run is a buff that’s applied when you grab items from your dead body, allowing you a better chance to escape from any monsters who might be lurking nearby or chasing you. Unless you were crushed by a falling tree, chances are that you died in a tough area swarming with foes. Given you won’t automatically don new armor when you retrieve your stuff, the boost is a big help for escaping back to safety. Still, we’d highly recommend marking your point of death on the map, as if you die again en route, you’ll lose the automatic marker.

One useful little trick is that if you’ve beaten the game’s first boss, combining the Eithkyr power with the Corpse Run buff will actually cause you to gain stamina while running, meaning you can flee without pausing for a breather every now and again.

That’s all there is to know about Corpse Run in Valheim. It’s a small detail, but a very useful buff when you’re trying to grab your stuff and escape the Swamps, Plains, or a particularly nasty Troll Cave. For more Valheim guides, wander over to our hub page where you can discover features, tips, and tricks.