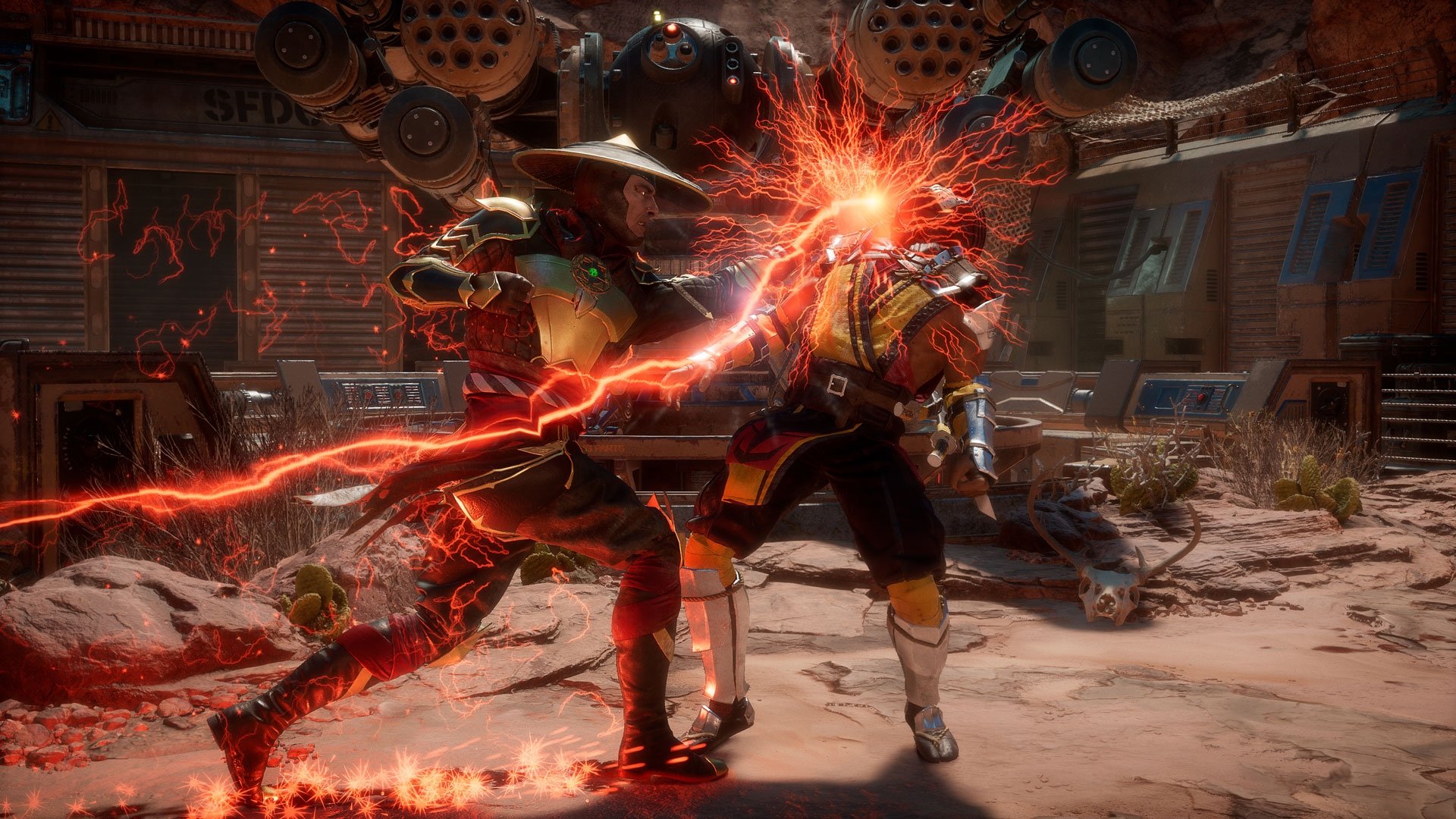 We don’t know how Will Roget, II managed to get any work done on Mortal Kombat 11’s soundtrack. We’d have spent the entire time shouting “MORTAL KOMBAAAAAT” at the top of our lungs and achieving little else. He must have gotten all that shouting out of the way in advance, because he ended up producing one of the most impressive soundtracks to ever accompany the bloody fighting game franchise. On this edition of HyperX’s GameTrax we get a look into the history of Roget, II’s work and how he approached the drums, strings, voices, and more of the Mortal Kombat 11 soundtrack. Take a look below.

For those into video game music, Roget, II has quite the portfolio. After starting at LucasArts, he went on to score tracks for Star Wars: The Old Republic, and the full soundtrack for Call of Duty: World War 2. As you’ll hear in the video above, Mortal Kombat provided plenty of unexpected chances to play with musical styles. Alongside dramatic orchestral scores for key fights in the game’s campaign, Roget, II also got to test his romance talents thanks to a certain few love stories. Yes, even in Mortal Kombat there’s space for the flowers of love to bloom. Presumably well fertilized thanks to all the bodies and severed limbs.

If you enjoyed the video above, be sure to check out some of HyperX’s previous GameTrax videos including a look into the phenomenal soundtrack to Journey with composer Austin Wintory, or Cris Velasco’s breakdown of Bloodborne’s spooky themes. You’ll find the full playlist of GameTrax episodes here for easy viewing (and listening).

Will Roget, II previously joined us for an edition of Composer’s Choice, so if you’re interested to learn more about his work and want to discover his favourite soundtrack you can head over and give that a read now.  Be sure to follow him on Twitter as well if you’d like to keep up to date with future soundtracks.