7 Loop Hero beginners tips and tricks you need to know

Our beginners tips and tricks for Loop Hero will see you expanding that camp (and your memories) in no time at all. 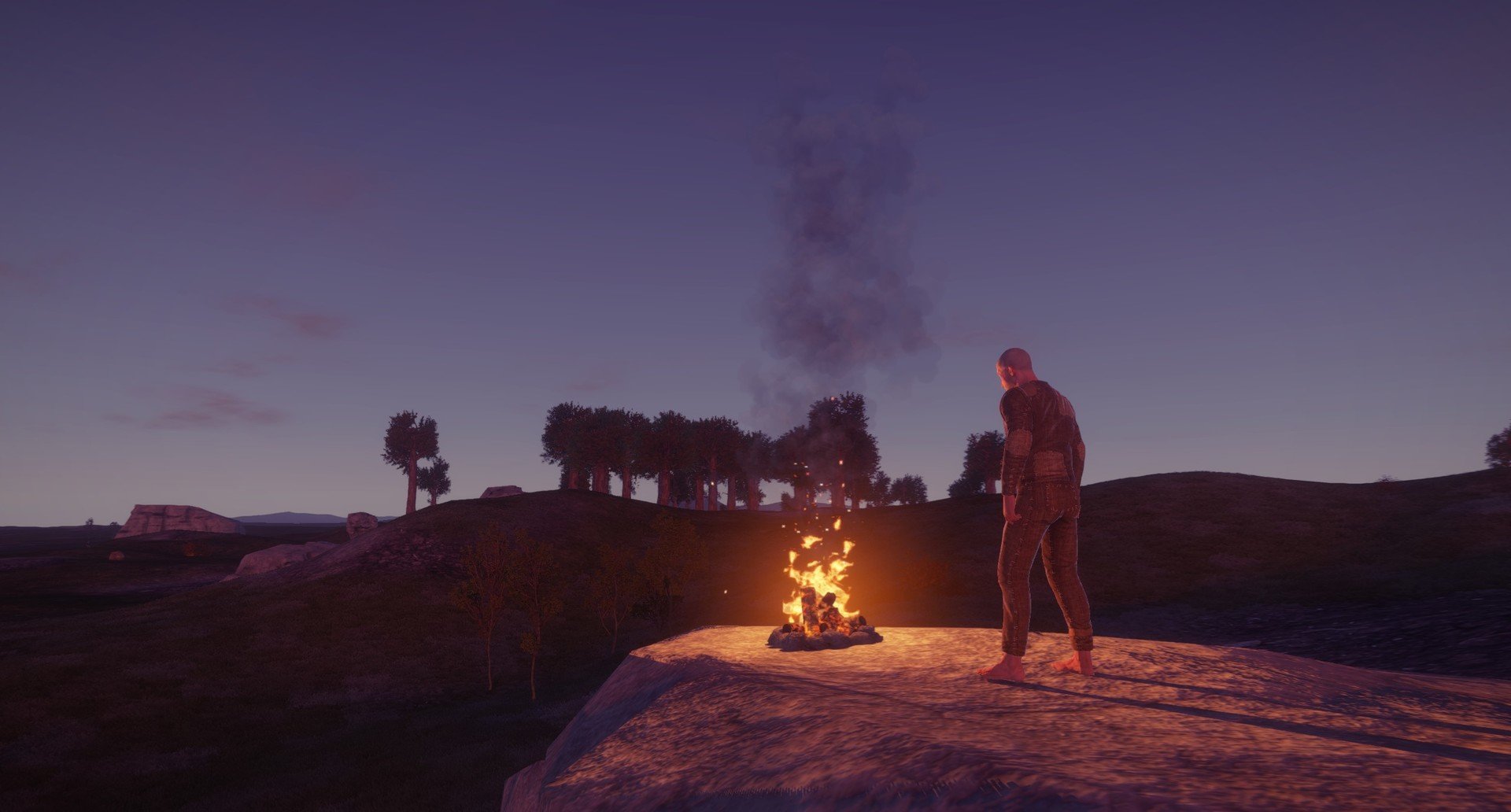 Learn how many classes Loop Hero has, and what each one offers.

Rust players in the EU face losing their entire worlds today after a fire in the French data center housing the survival game's servers resulted in a total loss of the data.

The fire at Strasbourg's OVH data center completely consumed the SBG2 building. Inside were housed 25 of Rust's dedicated servers for the EU region, taking them offline before developers confirming a 'total loss of the affected EU servers' four hours later.

Data will be unable to be restored.

The data center played host to a number of sites, which are also now affected by the server loss, including sections of the free chess site Lichess.org, a number of cryptocurrency-related sites (though not their exchanges) and the homepage of the modern art building complex Centre Pompidou in Paris.

In addition to the total loss of servers in SBG2, OVH has opted not to restart stacks in adjacent buildings SBG1, SBG3 and SBG4, increasing the outages of affected companies. The French company is the largest cloud server provider in Europe and third largest in the world, with the Strasbourg data center just one of three facilities in Western Europe.

It is unclear whether the 25 Rust servers destroyed in the data center fire represent the sum total of creations by players on EU servers yet or if others were hosted elsewhere in OVH facilities or other cloud providers.

However if you're unable to log into your EU Rust server right now, it's highly likely your world has just been consumed by the fire. Our hearts go out to you. For more information on any further impacts to Rust servers, keep an eye on the Twitter account or Discord server.