How to use potions in Loop Hero

Keep your health topped up by learning how potions work in Loop Hero. 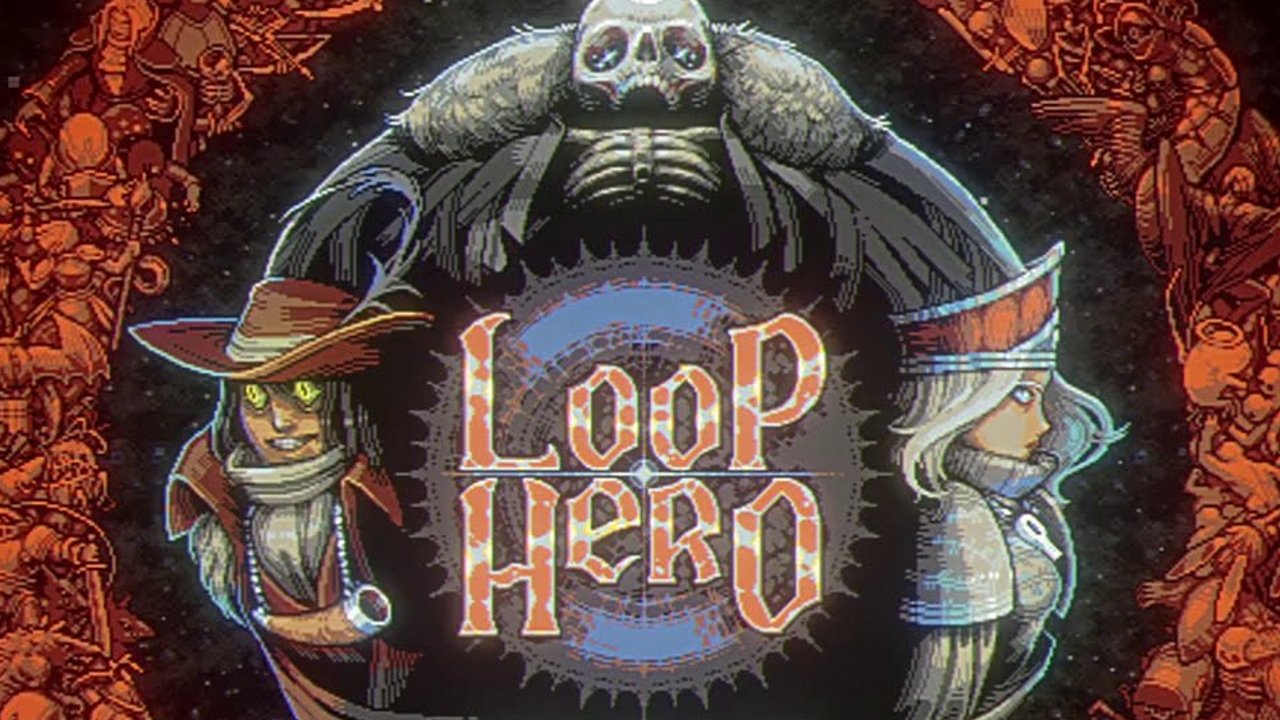 7 Loop Hero beginners tips and tricks you need to know

Don’t let countless failed loops drive you loopy. Starting out in Loop Hero is an exciting experience, but also a confusing one. We’ve put together a list of key Loop Hero beginners tips and tricks that you should learn as soon as possible to make your entry into the dark void as comfortable as possible.

The Loop Hero tips and tricks below are aimed at complete beginners, so if you’re already rolling with the Necromancer, don’t be surprised if you know all this stuff already!

It’s tempting to fill one corner of the map with Meadows and the other with Mountains, but you’ll get much more benefit by mixing them together smartly. Place Meadows adjacent to any other tile to transform them into Blooming Meadows. These offer a bonus resource along with improved health regen per day. While small, the boost really adds up as you place ten or more.

A 3x3 grid of Mountains and Rocks will transform into a Mountain Peak, offering a greater health bonus and spawning the rarer harpy enemy. Completely enclosing a Treasury (including diagonals) will offer a massive boost of resources before emptying and starting to spawn gargoyles. You’ll get better gear from the Treasury the more loops you’ve completed, so it can be worth leaving one space unfinished until later in the run. There are plenty of other unique placement combos to learn but mastering these early will massively boost your resources and progress.

2. Retreating is a lot better than dying

When you’re a beginner in Loop Hero, it’s tempting to see just how far you can push yourself on early runs. Unfortunately, you’ll likely have little chance of beating the first boss without at least a few camp upgrades. Dying forces you to drop 70% of all your accumulated gear. Retreating mid-loop only loses 40%. If you can make it back to the campsite, retreating there will allow you to retain everything.

Naturally it’s best to stop at the camp, but it’s far, far better to fall back before an unwinnable or risky fight than it is to persevere. You can hold down the retreat button in the bottom right to enable auto-retreat, automatically offering you the option when you reach a campsite or directly before you battle the boss. Until you have a few key structures like the Herbalist’s Hut built, we’d recommend falling back before you reach the Lich boss. The key Loop Hero beginners tip is this: Resources are how you progress in this game, not beating bosses. So keep an eye on the boss progress bar in the top left and stop placing tiles so you can retreat safely before it fills.

Quality of items you earn is determined by the number of completed loops. Put Battle Fields at the start of loops to ensure you get the highest quality gear for that loop as soon as possible. Be careful not to overlap them, however, as this will spawn a unique Blood Path environment with a powerful enemy called a Blood Clot. You’ll be comfortable with these later, but early on they can prove a real challenge.

4. You can pause and switch gear mid-fight

While you can’t swap to planning mode in the middle of a battle, you can still pause the action by moving the cursor over one of your enemies or the loot in your pack. This grants time to check each monster’s abilities and damage, as well as inspect any new items you receive during a battle. You can also swap gear if you unlock anything better, or need to make a change to a weapon with vampirism to keep yourself alive. Just remember that any gear you replace will be gone forever.

The real path to mastering Loop Hero begins as you start to notice combos between different tiles. Each time you unlock a new card, check it carefully and consider how it might work with the others in your collection. As an example, the Vampire Mansion can prove a huge pain in the rear for newbies, but position it next to the Swamp once you unlock that, and you’ll turn the Vampire’s own healing against it. Similarly, Chrono Crystals will double the healing effect of any adjacent Meadows, allowing you to place fewer to gain the same bonuses.

6. Don't forget your Traits (among other things)

Loop Hero doles out new mechanics steadily as you expand your camp, but it's extremely easy to forget about them entirely as you get lost in the loops. Once you construct the Gymnasium you'll have access to special Traits after you kill certain enemies for Village quests. These are powerful buffs available for the entire run, so don't forget to click the Traits icon in the top right whenever it's flashing to grab them as early as possible. This Loop Hero beginners tip could honestly apply to any of the mechanics and slots you unlock as you progress. Make sure you check what each building in your camp offers between expiditions to ensure you're taking advantage of the bonuses.

7. Oblivion cards will help you tackle the Lich boss

The first time you face the Lich, it’ll likely send your cocky, adventuring rear tumbling back to camp before you deal much more than a scratch. The key to gaining an edge is taking out his surrounding Palaces. Each one on the map grants the Lich an extra 5% damage and health. Save up your Oblivion cards to wipe as many of these from the board as you can before you take the boss on. You can also be a bit cheeky here and place buildings around the campfire to stop the Palaces from spawning altogether.

Those are all the Loop Hero tips and tricks for beginners that we’ve got, but if you’ve learned another crucial piece of advice then we’d love to hear it in the comments section below!