But which villagers will make the cut? 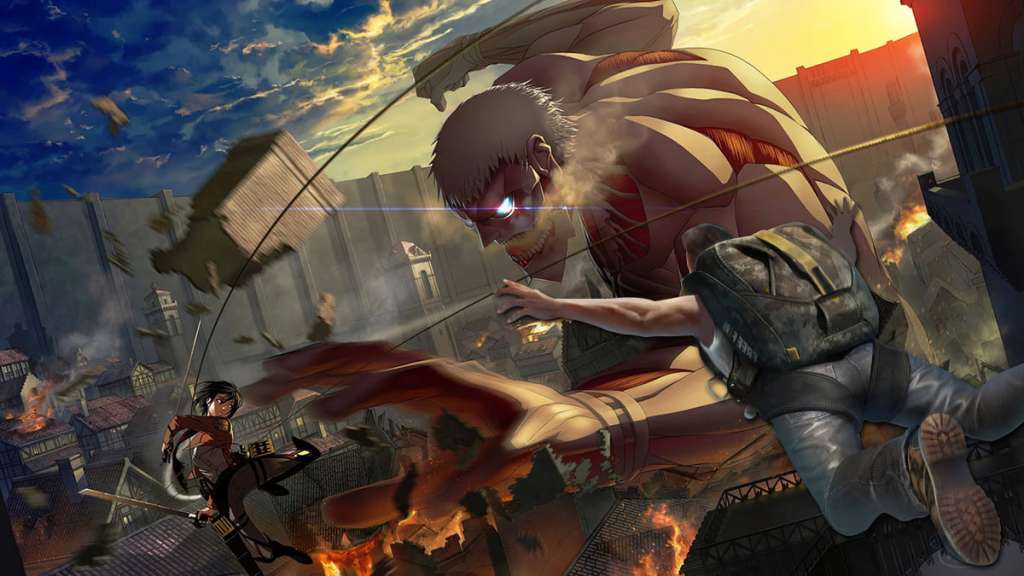 Where to start for Pokemon beginners

If you're wondering how to get into the world of Pokemon, here's where to start your journey to be a master.

This is a sponsored post on behalf of Free Fire developers Garena.

Players of mobile battle royale Free Fire will soon have the chance to devote their hearts to humanity’s freedom in an Attack on Titan crossover event.

Airdropping into the fight, players will be able to don the stylish military jackets of the Survey Corps in both male and female variants. There’s no guarantee that the outfit will help you live up to Levi or Mikasa’s standards, but you’ll certainly look crisp while tracking down loot and lining up headshots.

Titans are breaking into Free Fire’s arena too, though on a much more human-sized scale this time around. Alongside the Survey Corps outfits, designs based on Eren Jaeger’s Attack Titan and the impenetrable Armored Titan will be available during the event. Don’t let wearing the latter fool you into thinking you’re bulletproof, though – you still need to win those gunfights!

To match the new player costumes, two unique weapons will be available for the duration: a gruesome mid-transformation skull and sinew design for the M1014, and a P90 that’ll let you declare your love for the Colossal Titan through an unending hail of gunfire. On top of that, the arena’s airdrops will be toting the iconic Wings of Freedom, while the inbound plane will feature lead stars Eren and Mikasa upon each wing.

New looks aren’t the only thing coming in the Free Fire x Attack on Titan event. March 27 will see the crossover step up a notch with a brand-new game mode. Inspired by the show, the details of the event are due to be revealed on Free Fire’s social media in the coming weeks.

Free Fire is a mobile battle royale title available on the Google Play Store and Apple’s iOS App Store. The structure sees 50 players airdropped into an area to collect weapons and loot before fighting with guns and powerful abilities to be the last player or team alive. With matches running for just 10-minutes, you’ll need to keep up the pace in near-constant battles if you hope to secure victory.

The Free Fire x Attack on Titan event is now live, and follows a series of previous collaborations including a partnership with comedy anime One Punch Man.

Attack on Titan is based on the manga "Shingeki no Kyojin" by Hajime Isayama originally serialized in the monthly BESSATSU SHONEN magazine published by Kodansha Ltd.