Dropped out of Pokemon in the early generations? We'll make your re-entry softer than a Cottonee. 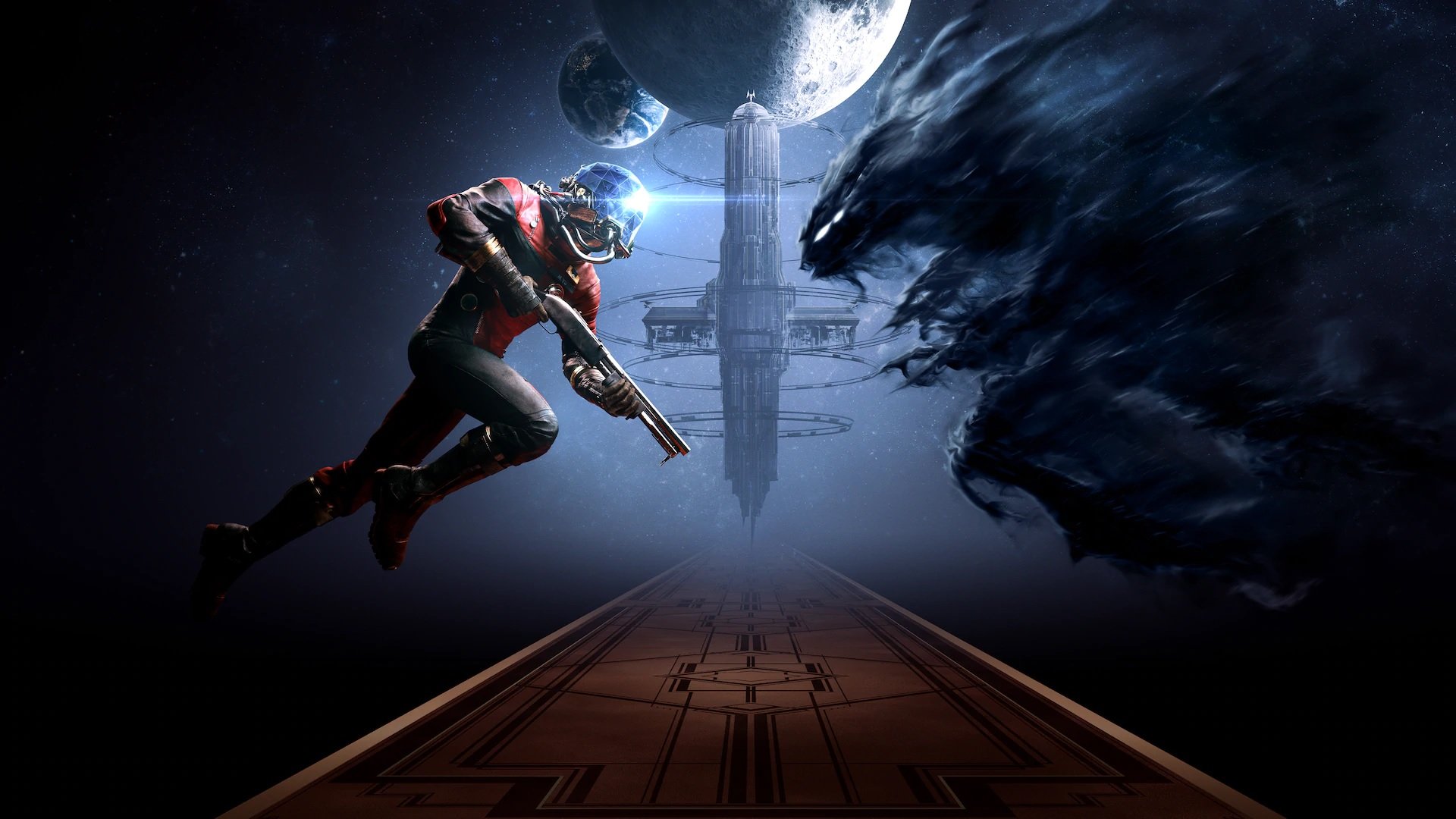 How to use potions in Loop Hero

Keep your health topped up by learning how potions work in Loop Hero.

Much discussion has been sparked by the acquisition, which was initially revealed last September, about whether Bethesda's stable of games will continue to be available on PlayStation and other console platforms. After the deal was approved by the European Commission's competition watchdog yesterday, Microsoft's Xbox division is free to go ahead with the buyout, and its head has confirmed there will indeed be exclusive benefits to Xbox fans.

"With the addition of the Bethesda creative teams, gamers should know that Xbox consoles, PC, and Game Pass will be the best place to experience new Bethesda games, including some new titles in the future that will be exclusive to Xbox and PC players," said head of Xbox Phil Spencer in today's announcement.

"As we shared previously, it’s vitally important that Bethesda continues making games the way it always has. We look forward to empowering Bethesda’s creative teams to reach even more players around the world, helping make future Bethesda titles the biggest and most popular games in their history. Xbox and Bethesda have long shared a common vision for the future of gaming. Both as fans and as creators, Bethesda understands the potential of Xbox Game Pass."

That value proposition will begin almost immediately, with additional Bethesda games being added to the list of games available through Xbox Game Pass later this week.

Exclusivity will take some time to arrive, however, as the publisher has already confirmed that upcoming games Deathloop and GhostWire: Tokyo will retain their platform release arrangements with Sony's rival PlayStation 5. All eyes will be on the recently announced Indiana Jones game from Wolfenstein developers MachineGames, and the next RPG from Bethesda's Elder Scrolls team, Starfield.

Are you excited about Bethesda's new position within the Xbox family? Or are you worried about being able to play the next Elder Scrolls game on your PlayStation?