They're beauty, they're grace, and fully capable of knocking you on your face. 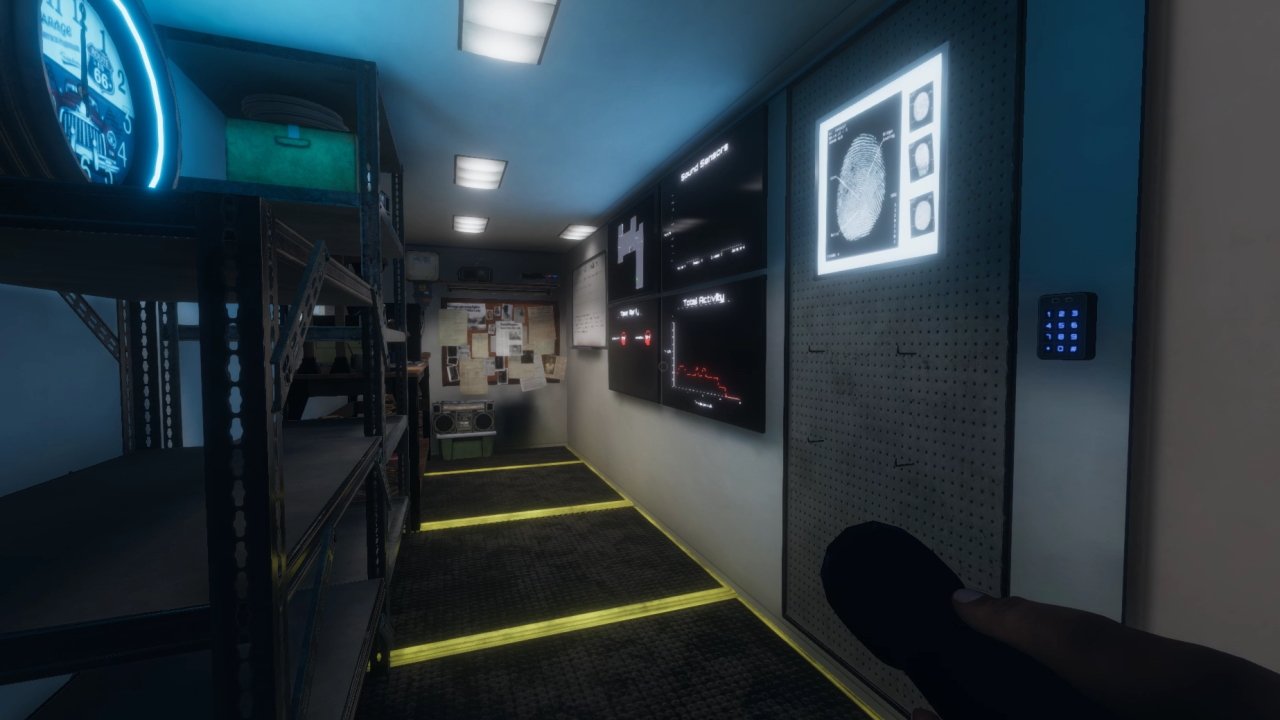 Phasmophobia patch allows ghosts to open doors and listen in

Learn how to solve the key puzzle in Maquette so you can progress through The Spiral.

Phasmophobia’s latest patch adds the ability for ghosts to listen for players and open doors while hunting.

The March 6 update for Phasmophobia brought over a raft of changes that had been under testing in the beta version of the game. Most players had already believed that the ghost could listen in to their chatter since launch. The developers eventually came out and denied it, only to confirm that they were working on adding the feature in a future update.

That horrifying time has now arrived, and ghosts will search locations in which they hear any noises from the player. In addition, Ghost AI has been sharpened up to allow them to track you around corners and Ghosts can also open up doors, lockers, and closets. To stay safe, you’ll need to hold the door shut along with your mouth.

The latest Phasmophobia update also introduces a few gameplay adjustments features including a difficulty selection (previously randomized with each level), a full rework to the thermometer and improvements to the parabolic microphone. Additionally, accessibility options have been improved to include a mono sound option.

For the full March 6 update patch notes for Phasmophobia, read below.

Those were the full Phasmophobia patch notes for the March 6 update. Remember to hold those closets shut, brave ghost hunters! Haunt your way over to our hub page for Phasmophobia if you're after further tips and tricks.