Apex Legends Season 8 patch notes balance things out before everything gets a bit toxic in Chaos Theory event on March 9. 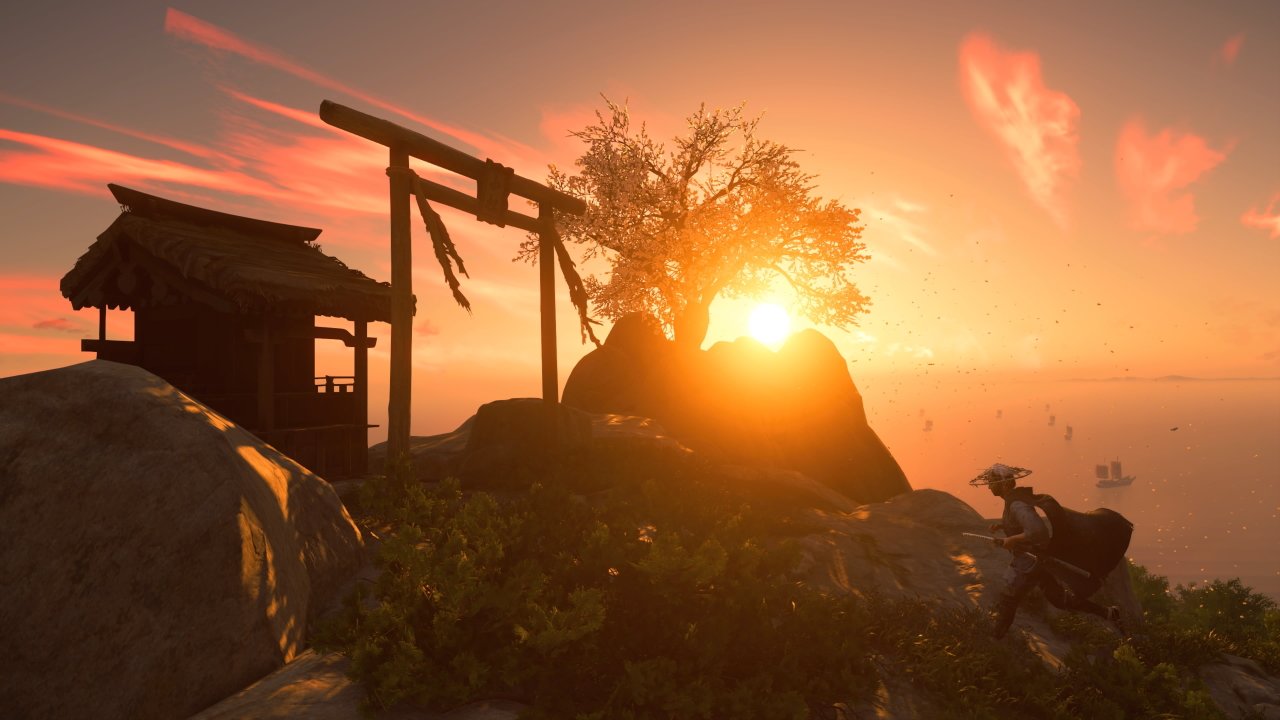 They're beauty, they're grace, and fully capable of knocking you on your face.

The two lead developers for PS4 exclusive Ghost of Tsushima are being appointed as permanent tourism ambassadors on the real-life island.

The city of Tsushima in the Nagasaki prefecture announced this week (details via VGC) that Ghost of Tsushima game director Nate Fox and creative director Jason Connell would receive the distinguished title.

In conjunction with the award, Tsushima city will work with Sony Interactive Entertainment to create a new tourism campaign based on the game. Encouraging fans of the title to give the real island a visit, the campaign will highlight key landmarks and teach visitors the real stories behind the major events depicted in the video game.

“Even a lot of Japanese people do not know the history of the Gen-ko period,” Tsushima mayor Hiroki Hitakatsu said in a statement. “When it comes to the world, the name and location of Tsushima is literally unknown, so I cannot thank them enough for telling our story with such phenomenal graphics and profound stories.”

Ghost of Tsushima released on PS4 in July 2020 to critical and commercial success, selling more than 2.4 million copies within three days. The open world title sees players take up the role of a lone samurai survivor following the devastating invasion and occupation by Mongol forces in 1274. By fighting back against the invaders and assisting the people of the land, protagonist Jin Sakai helps regain control of the island while wrestling with the necessity to adapt his traditional fighting style to combat a new foe.

After Watatsumi shrine on the real Tsushima island was severely damaged during a typhoon, a fundraising page for repairs was swarmed by fans, who helped raise more than 27 million yen ($260k USD), pushing the fundraiser to more than 500% of its target.

Ghost of Tsushima is available to buy on PS4. Since launch, the game has been updated to include a co-operative multiplayer mode called Legends.