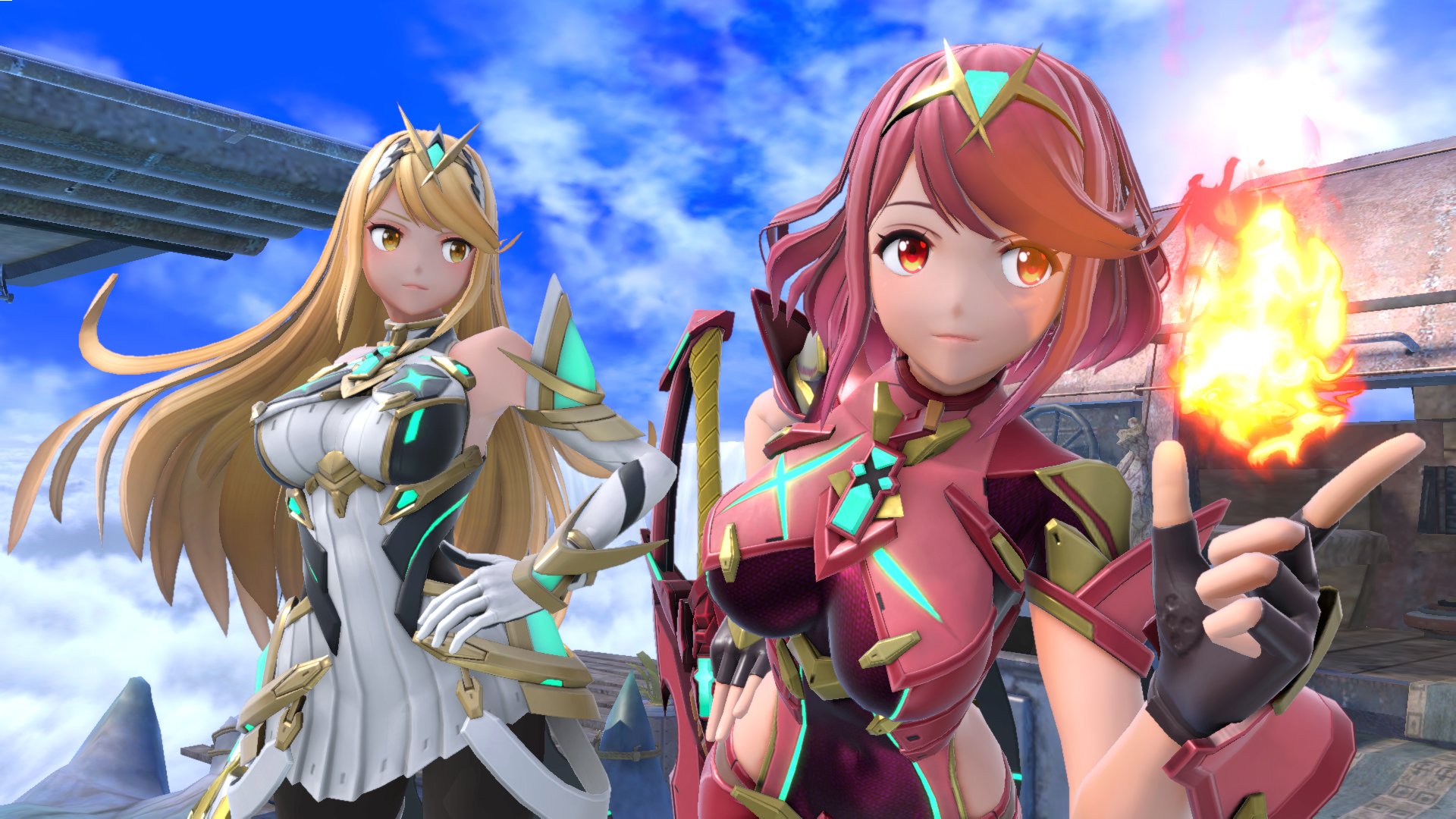 Apex Legends Season 8 patch notes balance things out before everything gets a bit toxic in Chaos Theory event on March 9.

Super Smash Bros. Ultimate already included three songs from Xenoblade Chronicles 2 and several more from the series due to Shulk’s addition to the roster. There are now a total of 27 Xenoblade Chronicles songs in the game. Check out the popular Battle!!/Torna track below for a taste of what's new.

Pyra and Mythra, along with the new Cloud Sea of Alrest stage will become available later today in Super Smash Bros. Ultimate. To unlock the new songs you’ll either need to purchase the new Challenger Pack 9 for $5.99 or buy Fighter Pass 2 to unlock all the characters included in the second pass such as Min Min, Steve, Sephiroth, and two as of yet unannounced characters.

Now that you know the new song list coming to Smash Ultimate with Pyra and Mythra, you can learn more about how each character works with our moveset guide. Pyra and Mythra release today for Super Smash Bros. Ultimate, so you won’t have long to wait before you can enjoy the music that accompanies them.