Labyrinth of Refrain: Coven of Dusk heads West on Switch, PS4 this Fall

Japanese maze RPG will head to European and North American in 2018. 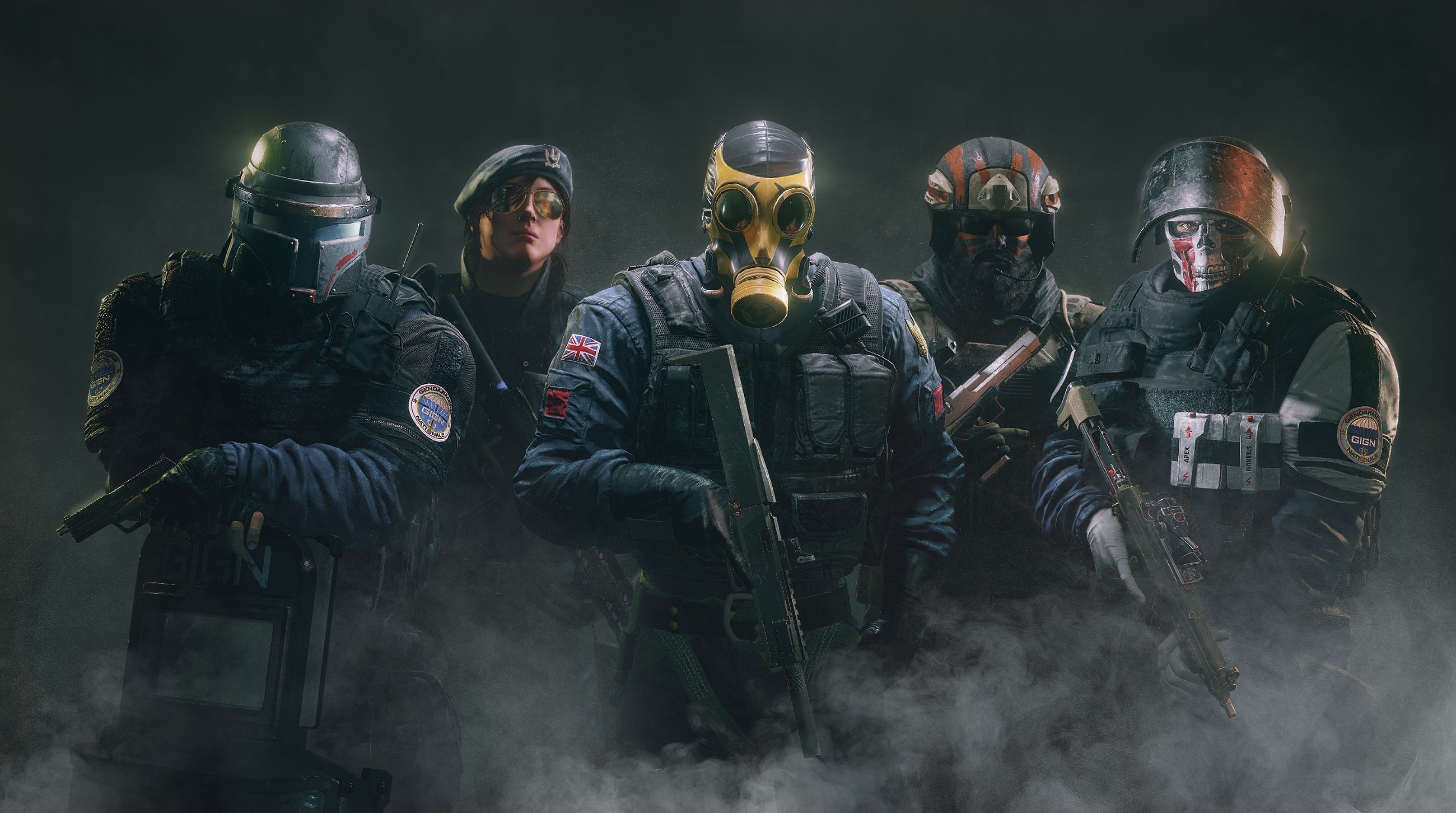 Find your Purrfect Date this Valentine's with cat dating sim

Will you go out with me-ow?

If you’ve been itching to give Tom Clancy’s Rainbow Six Siege a try you’re in luck, as Ubisoft recently announced a free-to-play weekend starting this Thursday, February 15, and ending at various times depending on your platform of choice.

The free weekend concludes on February 19 for Xbox One users and February 20 for PlayStation 4 users. Meanwhile, PC users have the shortest free weekend duration with their trial period ending on February 18. During the free weekend, all players (regardless of platform) will have access to every Operator, mode, and map available in Rainbow Six Siege.

What’s more, they’ll be able to transfer their progress over to the full version of the game should they decide to purchase it once the free weekend ends. Aside from being able to demo the game for free, there’s a lot to look forward to in Rainbow Six Siege with the latest content update, Operation Chimera, due out in March alongside a new Outbreak game mode.

Despite having the shortest free weekend, players who purchase the game for PC will be able to try out both Operation Chimera and the Outbreak game mode early on February 19 and 20 via the Rainbow Six Siege test servers. Fortunately, Xbox One and PS4 users won’t have to wait too long to experience the game’s new content for themselves, as Operation Chimera and the Outbreak mode are set to release across all platforms on March 6th.

So, if you’re looking for a good reason to give Rainbow Six Siege a try, the game’s free weekend and upcoming content update should prove to be solid motivators.