Davis enjoys kicking back with games like Attack on Titan and Slime Rancher. 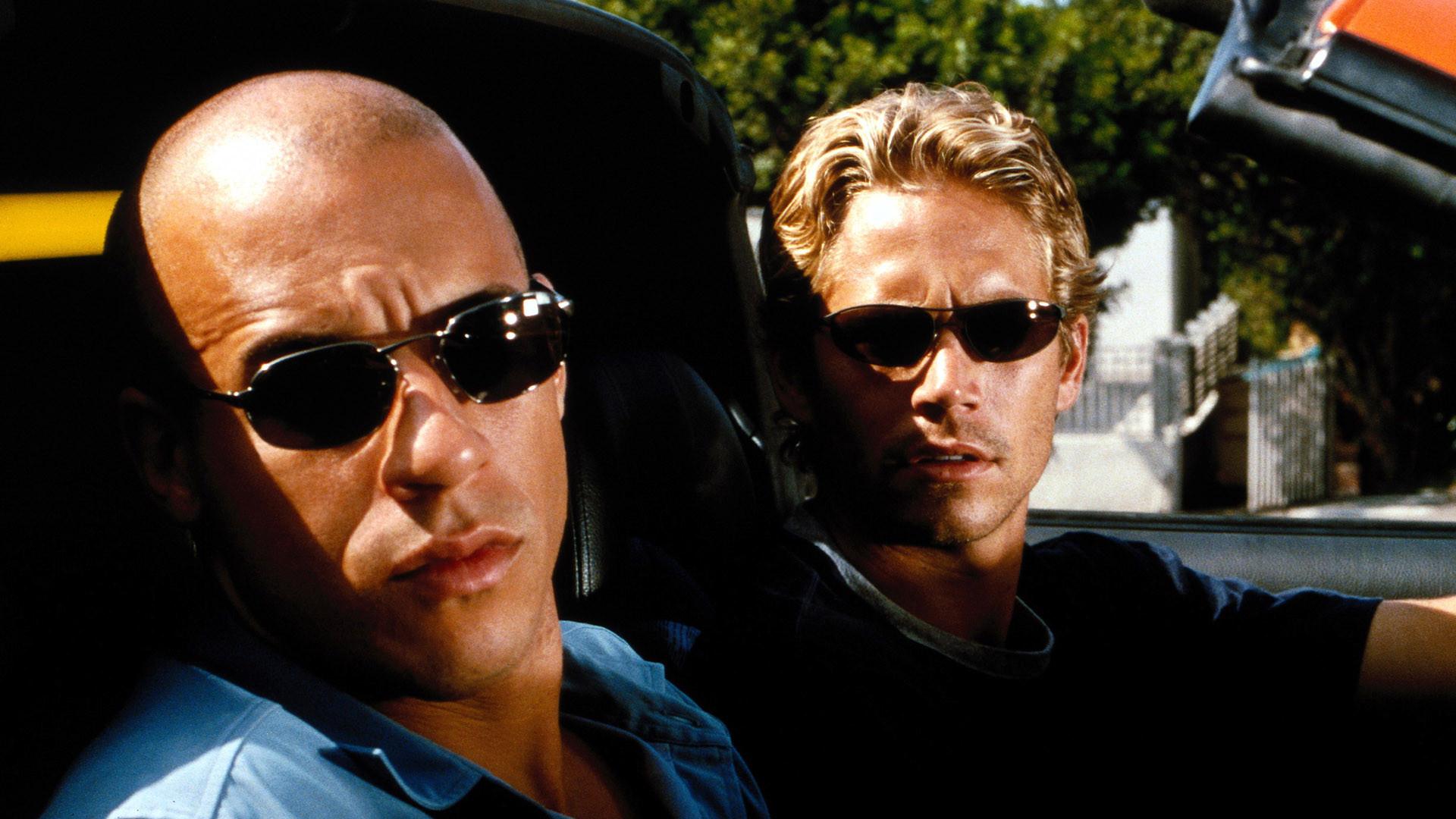 In one of the more bizarre industry leaks in recent memory, the CEO of Project Cars 2 developers Slightly Mad Studios has let loose that they’re working on an official Fast & Furious game.

Ian Bell dropped in on a YouTuber streaming his studio’s recently released driving sim to blow off a little post-launch steam and answer questions. Turns out he answered a few more than maybe was intended.

"Guess what the latest Need for Speed game is doing, and have a think about which Hollywood film they're copying," said Bell on the stream. "And then I can tell you we have a six year deal with that major Hollywood company that'll beat what Need for Speed is doing. For the next six years."

If that wasn’t enough of a hint, the vaguely Vin Diesel-shaped CEO also said "If you look at me, I'm a bald guy and I work out a bit. So that's a clue."

Hopefully this doesn’t affect the status of that six-year deal because a Fast & Furiousverse racer is one of the few movie franchise tie-in games we’ve been sorely denied over the years.