How the 1000 Dreams Fund's BroadcastHER Academy supports women in gaming

Applications are open now for the 2021 BroadcastHER Academy Award in partnership with HyperX and Allied Esports. 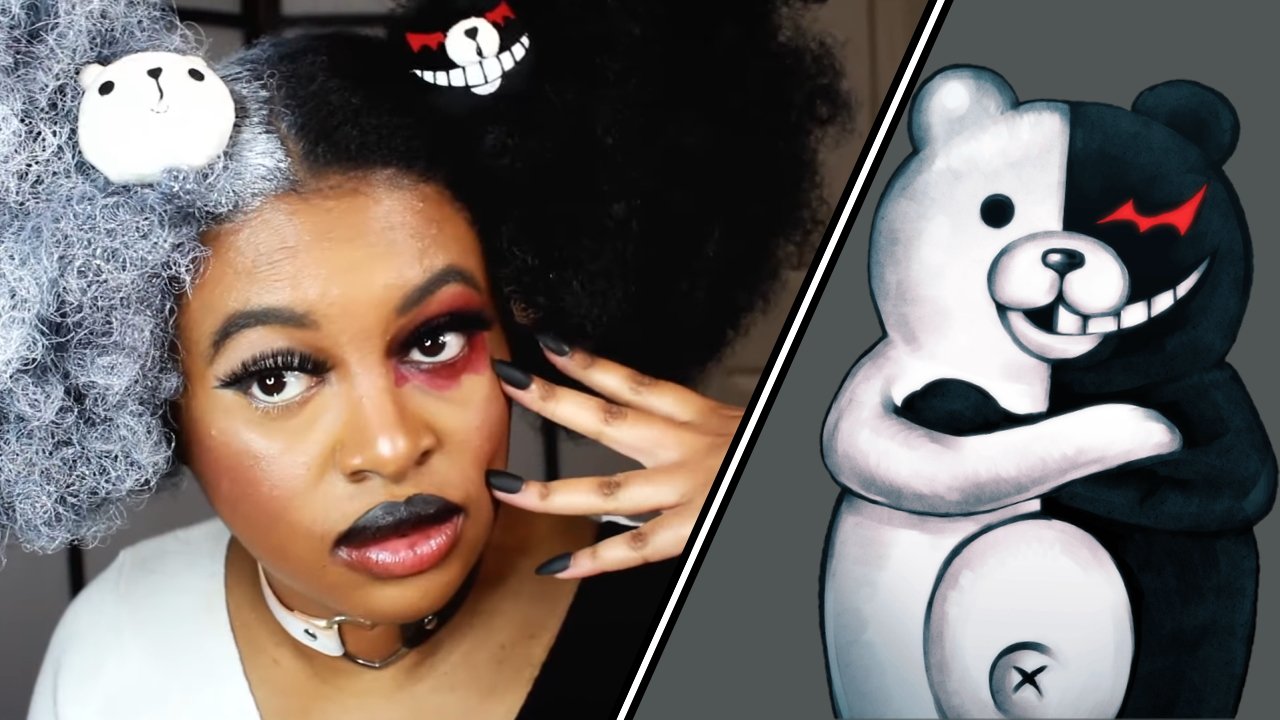 Bring out your inner Monokuma with Shellanin's Game Glow tips

From trolls to treacherous hoes, these are Valheim memes will have you giggling your way through the Viking afterlife.

Whether you’re looking to make people despair or erupt in joy, Danganronpa’s Monokuma has you covered. Admittedly, the real Monokuma leans heavily towards the first option, but thanks to cosplay expert Shellanin, you can deliver plenty of cheer to onlookers with a striking, two-tone look.

In the latest Game Glow episode, Shellanin breaks down how to separate and style each half of your face to match Monokuma’s split personality aspects. Complete this design, and everyone will know that a killer class is in session when you arrive.

Bear with the steps covered in the tutorial above and Shellanin will take you which tools to use to mark each eye separately, and recreate Monokuma’s trademark color scheme. Shell is a skilled make-up expert, so feel free to paws at any time if you need to catch up.

Ursine jokes aside, this Danganronpa makeup tutorial covers how to apply distinct effects to each eye using paint sticks and colored eyeliner. We can’t give you a full on animal nose, but a highlight applied to the nose and cheekbones brings out the detail. Moving down to the lips, a strong matte black lipstick applied to the upper brings out the essence of Monokuma in every smile.

Shellanin completes the outfit with lashes and some lengthy nails to let you claw any uppity students who aren’t following instructions at the Academy. MAC Cosmetics supplied the goods to enable Shellanin’s look, so head over to their website if you’re interested in trying the design out for yourself.

Game Glow aims to help you recreate the visual styles of some of the most unique and iconic video game characters. If you're after more inspiration, take a look at Emiru’s tutorial to see how you can style yourself as League of Legends’ nine-tailed fox, Ahri instead.

What do you think of the Monokuma-inspired makeup? Let us know any other characters you’d like to see featured in Game Glow in the comments below or on the video. We’ll help you snatch their style ahead of the next big cosplay convention.