FPS, MMO, survival, skiing and spy games among the new titles coming to PSVR this year. 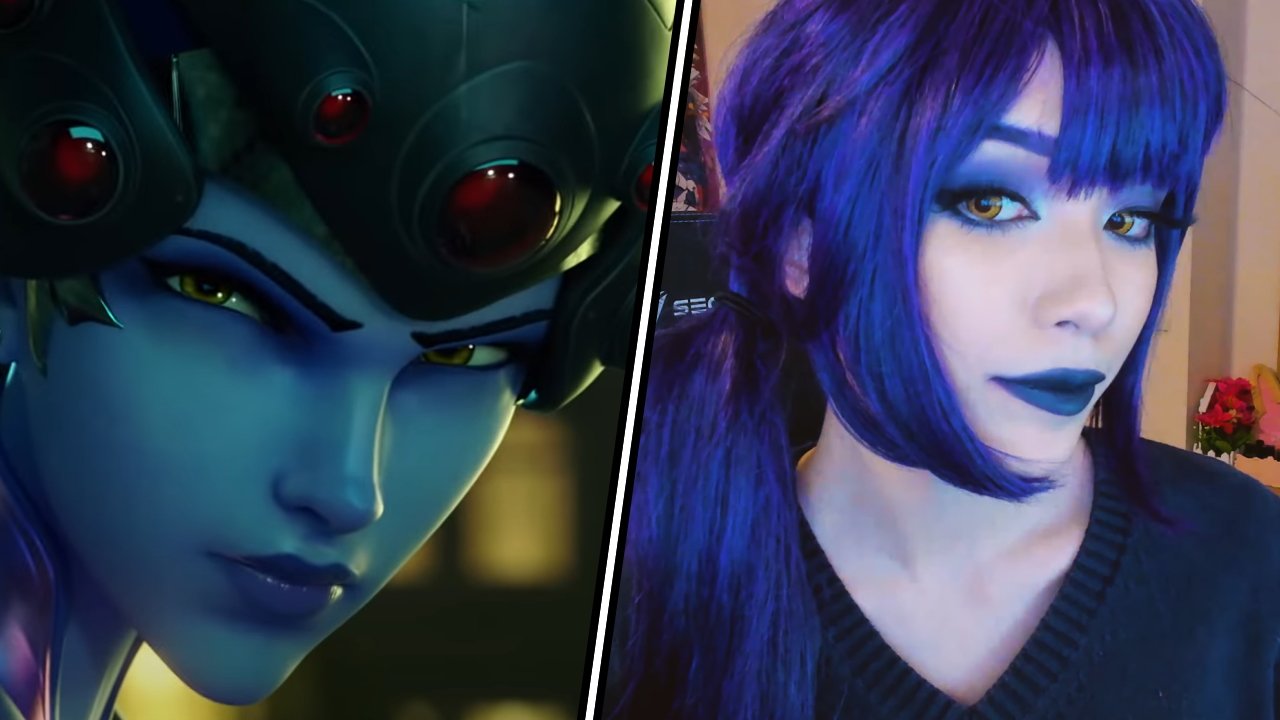 We don’t recommend altering your physiology or slowing your heart rate to develop blue skin. It may have helped Overwatch’s femme fatale sniper Widowmaker earn her patented drop-dead looks (not to mention shots), but thank to Game Glow, you needn’t go to such lengths.

Thanks to the excellent advice of Cloud9 cosplay streamer Emiru, you can recreate the assassin’s fierce style without diving into dangerous experimental programs. Check out the latest episode of HyperX’s Game Glow to see the transformation and copy the steps yourself.

Widowmaker clearly has an intense morning makeup ritual, ensuring that her cheekbones are pristinely defined before grappling into the fray to land cross-map shots on the opposition.

After laying the foundations, Emiru takes us through the colors required to get those brows, lips and eyes just the right shades of purple and black. Color contacts add the finishing touch, making the eyes pop dramatically against the shadow and skins. Remember though, you might look like the world’s deadliest assassin, but try not to treat people in too cold blooded a manner while wearing Widow’s looks!

MAC Cosmetics’ Art Library: It’s Designer is the palette of choice this time, providing just the right blues, purples, and blacks to match Widowmaker’s aesthetic. Take a look at the MAC Cosmetics website if you’re keen to follow Emiru’s tips yourself.

Game Glow aims to help you recreate the visual styles of some of the most unique and iconic video game characters. Check out Emiru’s last tutorial to see how you can style yourself as League of Legends’ nine-tailed fox, Ahri instead, or keep the villainous vibes rolling with Shellanin's Monokuma-inspired look.

What do you think of the Widowmaker-inspired makeup? Let us know any other characters you’d like to see featured in Game Glow in the comments below or on the video. We’ll help you snatch their style ahead of the next big cosplay convention.