Our Valheim ships list will teach you how to craft the Raft, Karve, and Longship so you can sail to the edges of the world. 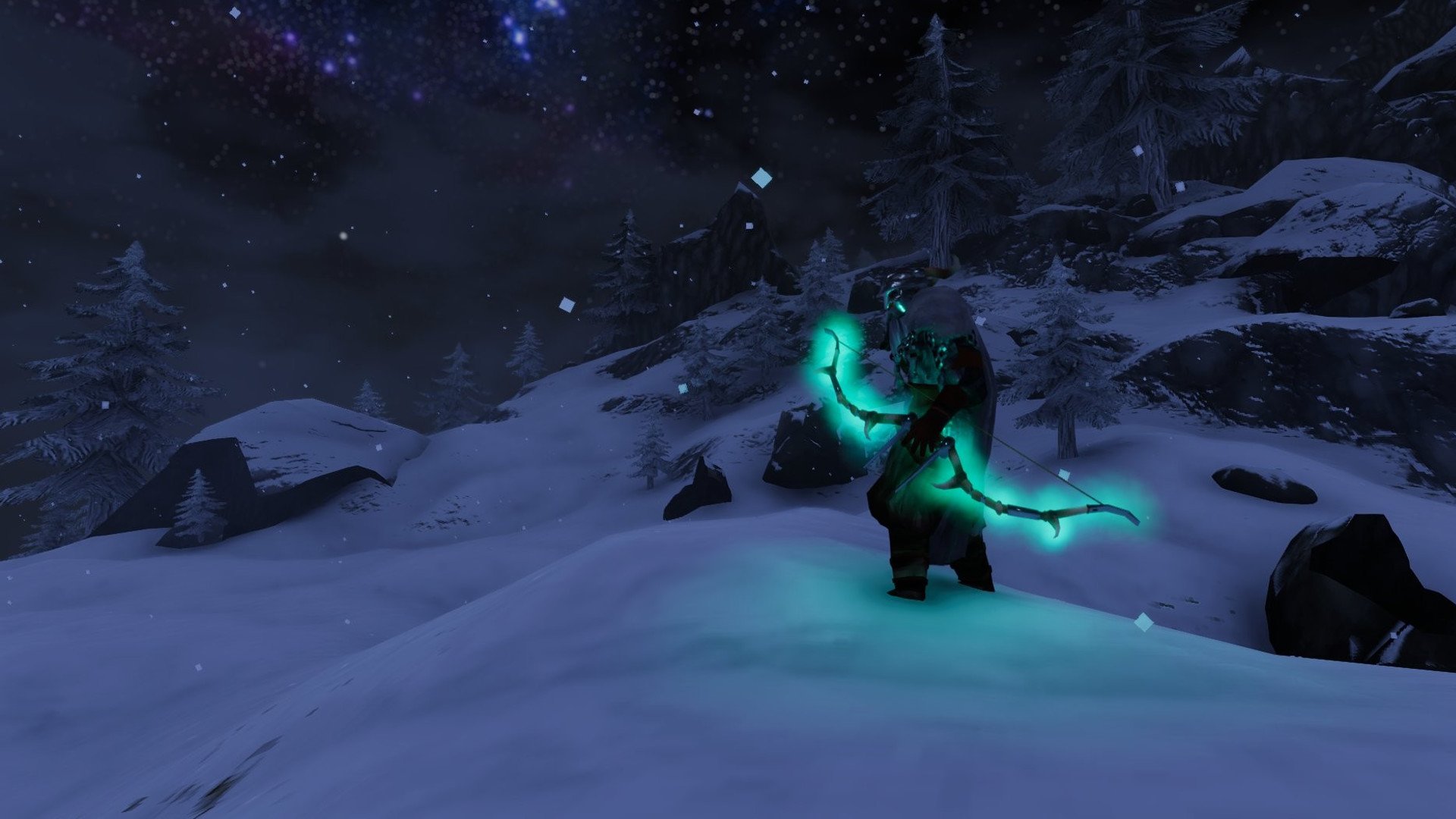 FPS, MMO, survival, skiing and spy games among the new titles coming to PSVR this year.

Within one month of its Early Access release on Steam, Iron Gate’s debut title Valheim has sold more than five million copies, and continues to hold its place at the top of Steam’s Global Top Sellers list. The game pushed past the three million mark in just sixteen days, and it seems the sales don’t show any signs of slowing.

The Iron Gate team must be growing tired of celebratory milestone posts at this point, but to mark the impressive total, a celebration Steam Community update thanked players for enjoying the title, and dropped some beefy numbers to show how much interest the game has pulled.

“During the little time you’ve spent in Valheim,” the post reads, “all five million of you managed to:

This is getting crazier and crazier, thank you so much! #Valheim https://t.co/Hj0JkVC9rF

Valheim sees players dropped into the Viking afterlife, tasked with building up their strength to eradicate several monstrous bosses which have invaded the land. By harvesting resources and developing tools, players can construct settlements alone or in co-op before venturing out to explore a grand, procedurally generated map.

“Exciting new milestones lie ahead, and we for one cannot wait to show you more of the game as we journey through our 2021 Roadmap,” the post concludes. “May Frey bless you with a plentiful harvest, and may Heimdall watch over your settlement. Oh, and if you see an oversized mosquito, run.”

If you’re looking to join in with the Viking frenzy, Valheim is available on Steam. We’ve already put together plenty of tips and tricks to help you get started, so head over to our Valheim hub page and have a browse.