'Your gameplay isn't changing and neither is our mission to bring Fall Guys to as many players as possible.' 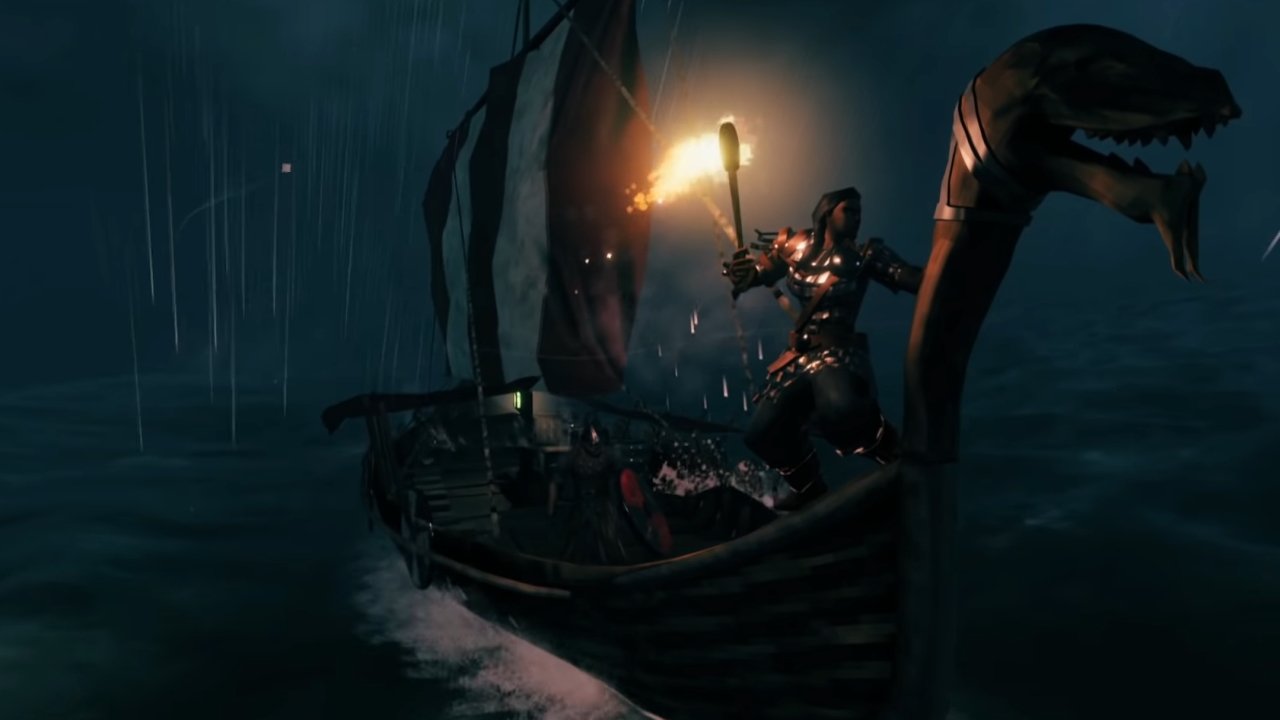 That many Vikings is sure to make quite odin.

To brave the waves in Valheim you’ll need to craft a ship capable of carrying you to new islands. In the current build of the game there are three boats you can craft, depending on your progress through the game’s technology trees. We’ve listed all the Valheim ships below, with details on how to craft them as well.

To craft a ship in Valheim, you need to build a workbench close to the water’s edge. Then, open your crafting menu while holding the hammer and you should find the ships in the Misc menu. So long as you have the resources, you can place the craft above the water, dropping it down with a splash. To learn about sailing, check our instructions here. Below you’ll find all three ships in Valheim with resource requirements.

The humble raft is the first Valheim ship you’ll have access to. Here’s all you’ll need to craft it:

You’ll unlock the raft recipe the first time you pick up the ingredients required, but it must be said, as a seafaring vessel it’s rather lackluster. The raft will carry you slowly across waters, but beware venturing further out or you’ll risk being sunk by a sea serpent with no hope of recovering your goods.

The Karve is the next Valheim ship you can craft, and one which opens up most of the world. Here’s what you need to craft the Karve in Valehim:

You’ll unlock the recipe for the Karve when you craft Bronze Nails for the first time. It’ll take a good while longer to craft the Karve in Valheim but the effort is worth it. This sailing boat is much speedier than the raft and comes with four storage spaces to help you carry any goods that can’t be carried through teleporters.

The longship is currently the best Valheim ship available at the time of writing. Here’s what you’ll need to craft the Longship in Valheim:

You’ll unlock the Longship recipe when you craft Iron Nails for the first time. It’s the fleetest of all the Valheim ships, and includes a grand 18 space of storage to haul Scrap Iron and Copper Ore about.

Those are all the Valheim ships you can craft right now. We recommend getting the Karve as soon as possible, because it’ll turn arduous ocean journeys into a breeze, and let you face mightier monsters on the water. For more Valheim tips and tricks, head to our hub page for the game. May the winds be in your favor, Viking!