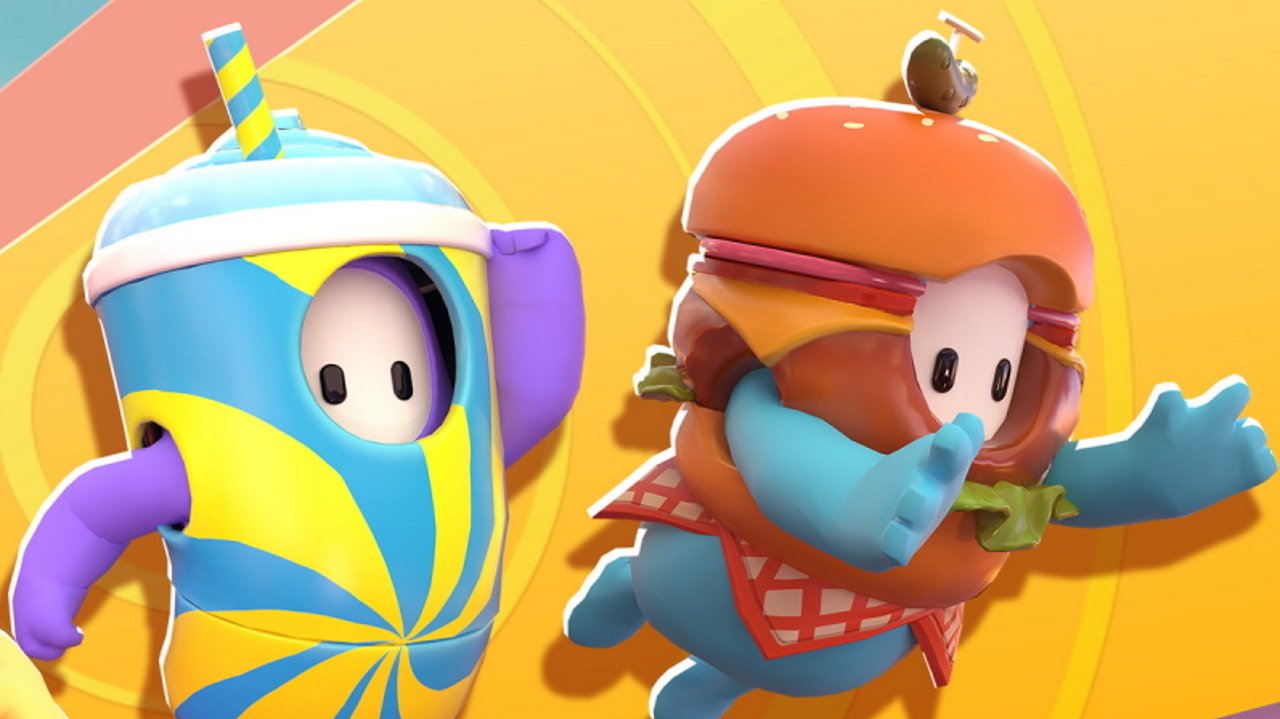 Our Valheim ships list will teach you how to craft the Raft, Karve, and Longship so you can sail to the edges of the world.

Fall Guys’ thousands of bean-men therefore join battle royale juggernaut Fortnite under Epic’s umbrella. According to Mediatonic, however, we should see little change in the game’s development for now. Fall Guys will remain available on Steam and the PlayStation Store, and the Xbox and Nintendo Switch versions due to arrive this summer will still be going ahead.

“This is a huge win for Fall Guy,” senior community manager Oliver Hindle wrote in the announcement post for Mediatonic. “Since Fall Guys broke out in August, we’ve put everything we have into the game, and the Fall Guys team has already grown massively from 35 to 150+. Yet, there is so much more we want to build for our players. With our publisher Devolver Digital supporting and championing us along the way with Fall Guys, Foul Play and Hatoful Boyfriend, we've been able to bring some truly unique experiences to players as an independent studio.”

The great news for Fall Guys players is that partnering with Epic has opened up hopes of delivering some much-requested features such as cross-play, account systems and more. Other Epic-owned titles such as Fortnite and Rocket League have worked these into place, meaning there’s little reason the colorful obstacle course title couldn’t follow suit.

“Your gameplay isn’t changing and neither is our mission to bring Fall Guys to as many players as possible,” the post continues. “Each season, we’ll continue to expand the game with new content, features, rounds, and costumes.”

Beyond the Epic acquisition, Fall Guys has begun teasing its next season – titled Fall Guys 4041 – with a retro-future aesthetic. The game was also nominated for five BAFTAs, with awards due to be announced later this month.