How to use the raft in Valheim

Learn how to craft, control, and use the raft in Valheim so you can cross large bodies of water. 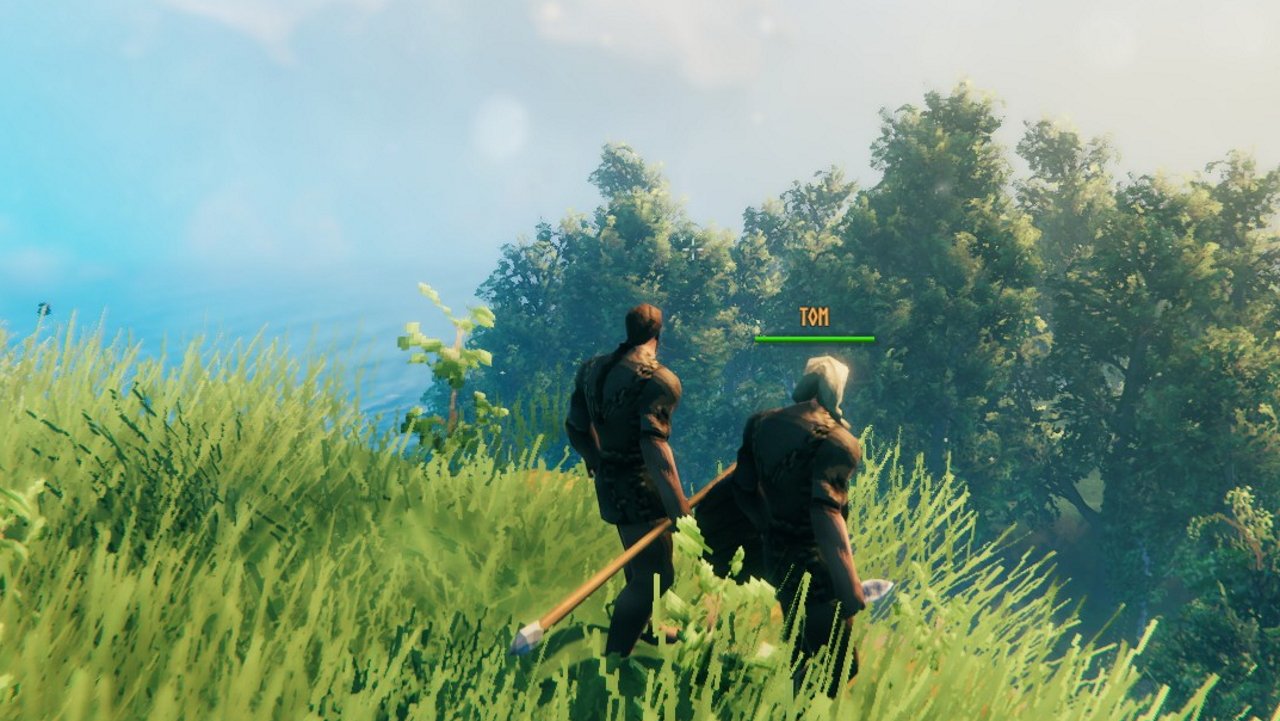 'Your gameplay isn't changing and neither is our mission to bring Fall Guys to as many players as possible.'

Valheim’s latest update may have excited Vikings eager for the next stage of content for the game, but don’t get yourself too excited for Hearth & Home early. The March 2 update 0.147.3 is a straightforward one for players, only making a few adjustments to dedicated servers and other features. If that sounds of interest to you, we’ve included the full Valheim patch notes for the 0.147.3 update on March 2 below.

The Valheim patch notes for March 2 come with an explanation from developer Iron Gate, explaining what the adjustments mean for dedicated servers. We’ve included that in full below.

Today's patch has some huge changes to dedicated servers. Dedicated servers now always use direct connections instead of using Steam Datagram Relay (SDR). This should result in much lower latency for most players. Private dedicated servers are enabled by adding "-public 0" to the server command line (See server manual PDF). You can only connect to private dedicated servers using the "Join IP"-button. I really hope this patch solves a lot of connection issues introduced in last week's patches ( due to switching socket backend ). In addition to these dedicated-server fixes, Valve are also working on fixes to the SDR system (used when connecting to non-dedicated servers) and I believe there is already a beta-steam-client available that fixes some of these issues. Thanks everyone!!

And here are the official changes:

Those were the full Valheim patch notes for the March 2, 0.147.3 update. It’s not quite Hearth & Home, but it’s good news for dedicated server owners! For more Valheim content, head on over to our hub page where you can find useful tips and tricks alongside fan creations.