Provided you've got 200 Wood and countless more hours, these brilliant Valheim creations could be yours too! 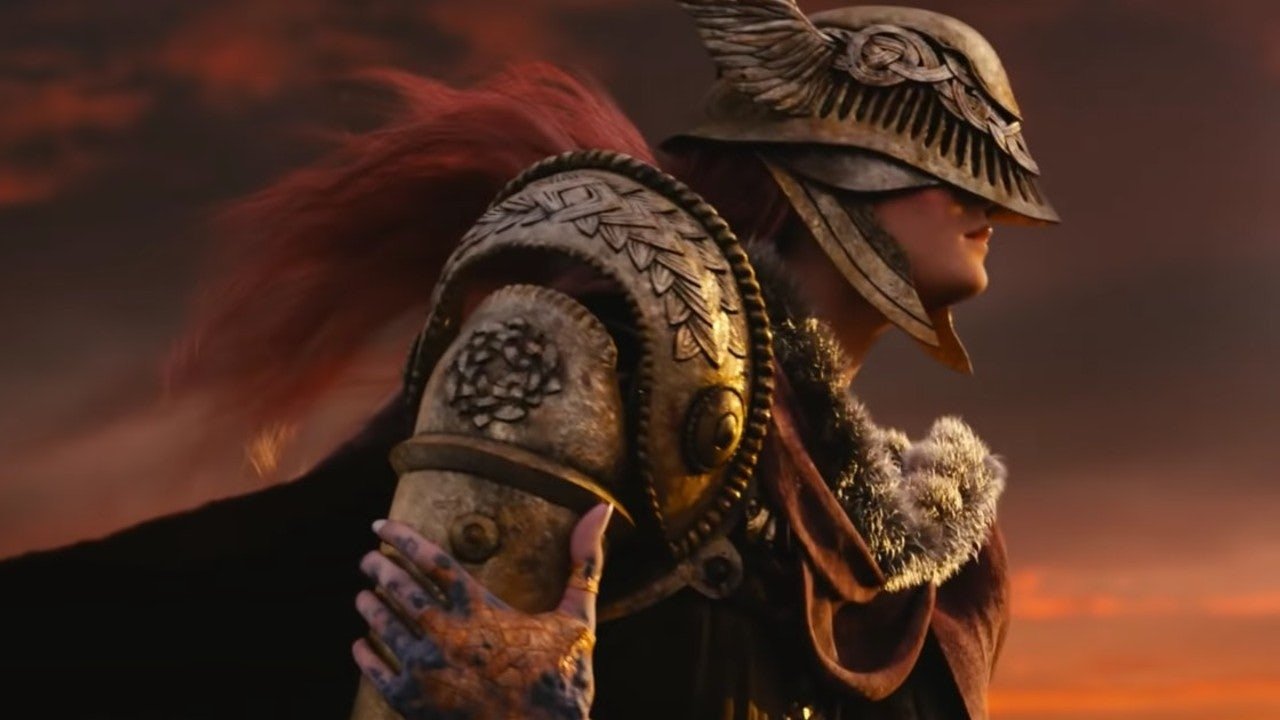 Valorant Champions Tour heads to Iceland in May

A leaked trailer for Elden Ring is making its way around closed communities online as FromSoftware gear up to reveal more of the hotly anticipated RPG.

The new fantasy franchise from Dark Souls director Hidetaka Miyazaki has been top of fans' most wanted lists since its reveal at E3 in 2019, but the Japanese studio has been in silent running mode since then. Sources within FromSoftware told news site VGC that the game has been delayed internally several times due to remote working conditions necessitated by the coronavirus pandemic.

However now a trailer has begun circulating in online chat groups dedicated to finding out more about the game, showing minutes of dragon-fighting fantasy gameplay. Of the clips that have made their way out of closed groups into the eyes of the wider public, there are hints of horseback combat and more familiar methodical melee battles that Souls fans will be at home with.

Somehow the footage has been recorded on a flip phone from 2006, which is a feat more impressive than getting hold of publisher Bandai Namco's confidential trailer screener in the first place.

After speculation that the Elden Ring trailer could see its debut at the upcoming Xbox showcase on March 23, marketing general manager Aaron Greenberg jumped in to deny the report saying: "There are always things we have in the works, but nothing coming soon that would feature game announcements or world premieres like this."

Just to set expectations: this is not happening. There are always things we have in the works, but nothing coming soon that would feature game announcements or world premieres like this. https://t.co/nO868SCbpZ

Despite the lack of planned appearance at an upcoming platform showcase, the appearance of bits and pieces of the Elden Ring leaked trailer over today could be enough to speed up the hands on Bandai Namco's countdown. After all, no one wants people to see their game's marketing materials in seven second bites at 240p.

The Elden Ring trailer shouldn't be too far away from an official release, until then why not check out some of the bosses fans designed during The Great Elden Ring Drought of 2020?