A leaked Elden Ring trailer for FromSoftware's elusive new RPG is not scheduled for Xbox showcase, but maybe we won't need to wait too long to see it. 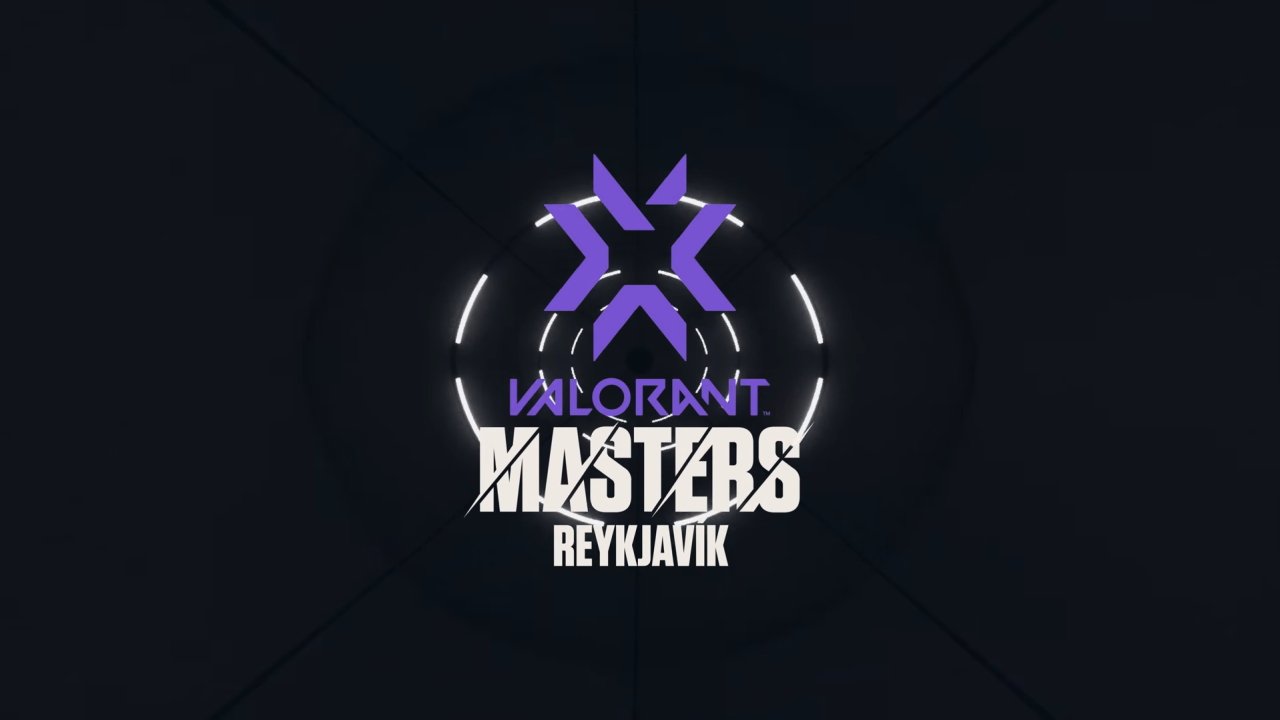 Valorant Champions Tour heads to Iceland in May

How to get the Mario items in Animal Crossing

Learn how long the Mario items are available in Animal Crossing: New Horizons and how to get them.

Things will be getting a bit frosty in the Valorant esports scene as the first international event heads to Reykjavík, Iceland.

The Valorant Champions Tour Stage 2 Masters is set to be the game’s first international esports tournament, bringing 10 teams from across the globe to face off in the colder climate. Though the announcing trailer is filled with footage of icy plains and windswept cliffs, we think it’s a safe bet that the players will be snug within heated arenas at least.

The showdown will take place May 24 - 30, making it a full, week-long event. It takes place right after The League of Legends MSI Tournament concludes. We don’t yet know which teams will be attending, as regional qualifiers will take place over the coming months in the BR, EMEA, NA, JP, KR, LATAM, and SEA regions.

The event will be held at the Laugardalshöll indoor sporting arena. Due to the ongoing COVID-19 pandemic, no live audience will be in attendance for the event either, though stepping up to LAN competition is still a huge step forwards for the scene. Qualifying teams will be required to quarantine upon arrival in Iceland, which should leave plenty of time to practice those site takes for the event itself.

Success at Masters Reykjavík will earn a side points toward qualifying for the end-of-year Valorant Champions event, due to take place in the November - December period. Valorant Masters Stage One qualifiers are currently wrapping up, with powerful sides like Sentinels, Vision Strikers, and Envy already securing their places in the first event in March. The teams who come out on top there will be the ones to watch in the run up to Valorant Masters Reykjavik.