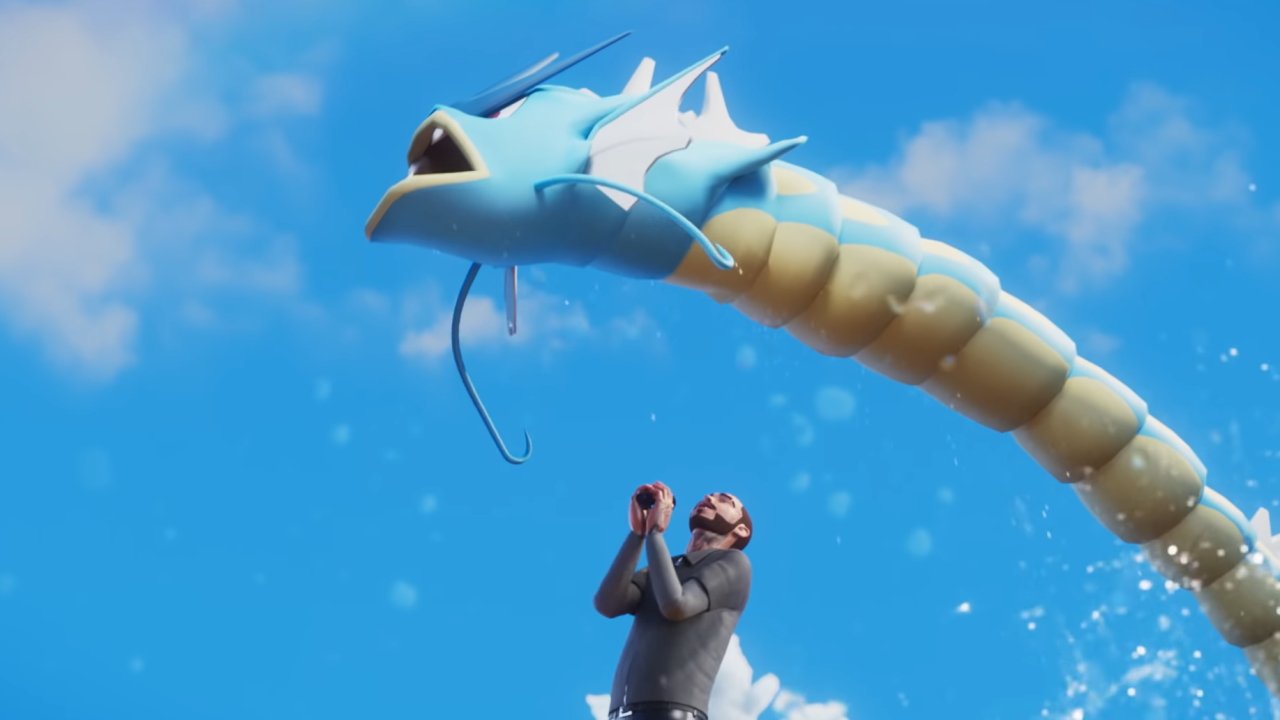 Provided you've got 200 Wood and countless more hours, these brilliant Valheim creations could be yours too!

This weekend say Pokemon day rollout once more like an eager Miltank. The celebration of Nintendo’s popular RPG video game series is always a good time for Pokemon fans but, as the 25th anniversary, this year was something special. American rapper Post Malone teamed up with The Pokemon Company to perform at a virtual concert.

If you missed out on spotting your favorite pokemon (and songs) from the show, the broadcast has been uploaded to the official Pokemon YouTube channel. We’ve embedded it below, so you can listen and watch Poke Malone in action. The broadcast starts off with Malone performing for an audience in an arena. After the stage lifts up, Malone is carried through different environments and creatures from the beloved series.

If you’re after individual songs, the music video for Only Wanna Be With You has been uploaded individually to Post Malone’s YouTube channel. The Pokemon 25 version of the song is available to purchase from a range of music suppliers, or you can enjoy the song on Spotify here.

Post Malone isn’t the first musician to team up with a game company to deliver a concert in a virtual world. Following on from Marshmello’s electronic beats, Travis Scott’s season-ending Fortnite event let players enjoy a blend of tracks while playing, and Lil Nas X hopped into Roblox for a full concert.

The Pokemon Company has more planned for the 25th anniversary year, including clothing collabs with brands like Levi’s and more music with Katy Perry. Last week a special broadcast saw Pokemon Legends Arceus announced alongside Diamond and Pearl remakes, giving the Sinnoh region a double-dose of coverage in the coming years. We also got a further look at New Pokemon Snap with a fresh trailer showing off the Lental region. We’ll keep you updated with further Pokemon 25 celebrations as they arrive. For now though? Go and enjoy the concert once again!