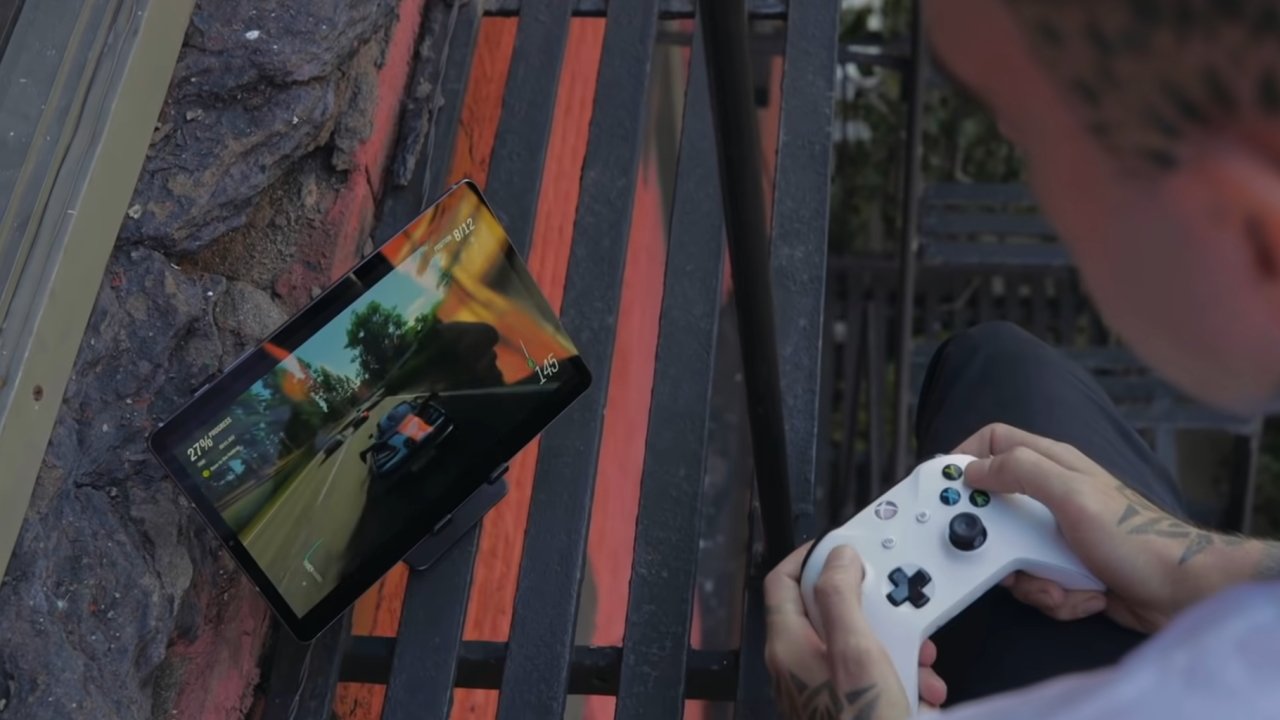 Microsoft is reportedly looking to up the resolution of its Xbox Game Pass cloud gaming streaming service to 1080p.

The report comes from a “trusted” anonymous source for Windows Central, who passed over screenshots of Hellblade being played at a 1920x1080 resolution. Currently the service is locked to a maximum of 720p which, while suitable enough for playing on smaller mobile screens, falls noticeably short on larger displays. For anyone who’s picked up the next-generation of consoles as well, playing games at a 1280x720 resolution is a far cry from the ideal experience. Naturally, a superior connection will be required to maintain a 1080p stream at low latency.

Microsoft has promised large upgrades to the Xbox Game Pass cloud infrastructure throughout the year as they develop Project xCloud. The step up to 1080p would bring its quality in line with Google Stadia’s and other services such as GeForce Now.

The Xbox Game Pass streaming function is available to any Xbox Game Pass Ultimate subscribers, granting access to the full catalog of Game pass titles. It's designed to allow high-end gaming on devices such as tablets and mobile phones, though the service also supports streaming to PCs. On the mobile side, only Android devices are supported officially right now, with Apple removing the xCloud app from its Store because it can’t review the games playable on the service. Microsoft is putting together a workaround that will support xCloud through a browser, allowing iPhone users to get stuck in as well.

We’ll have to wait on official confirmation of the boost to Xbox Game Pass streaming quality, but it seems a very safe bet that the information supplied was accurate. For anyone who’s managed to pick up an Xbox Series X or S, the boost in quality should tie together nicely with upgraded hardware such as the devices SSDs to deliver an all-round improved experience when streaming.