It looks like cross-generation starters will be available in Pokemon Legends: Arceus 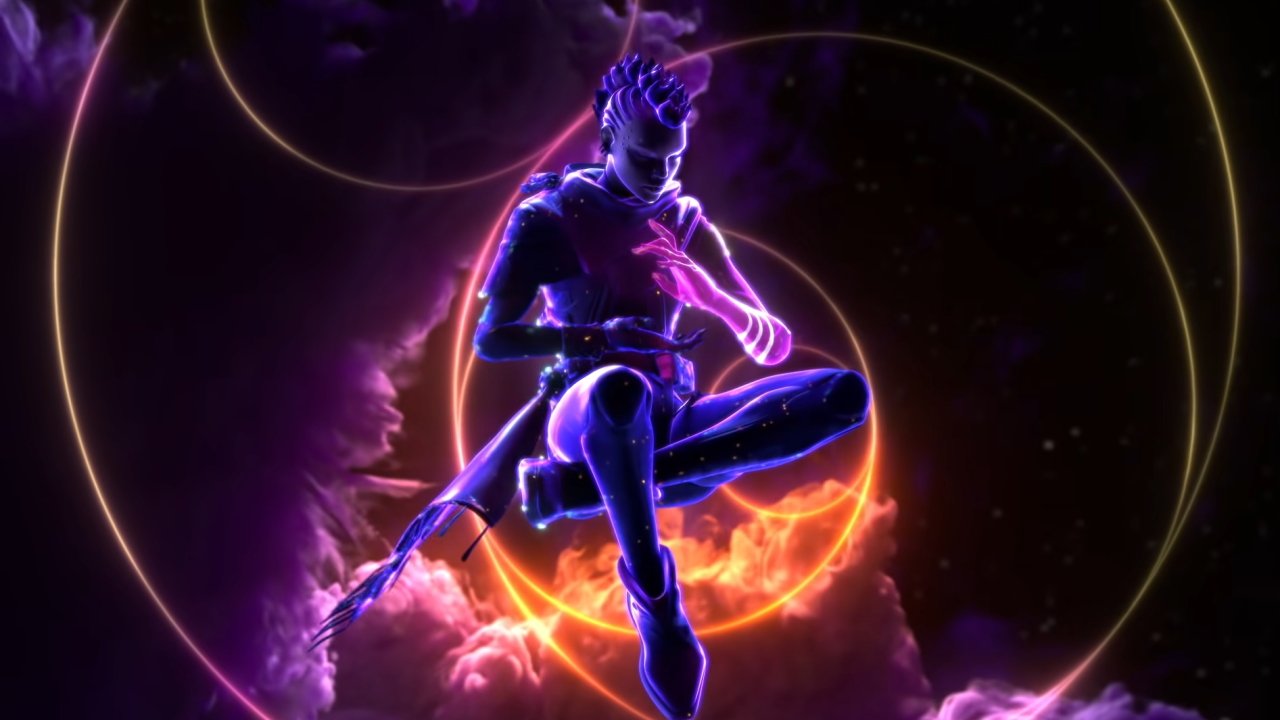 Big-brain gamers are getting the Agent of their dreams thanks to the addition of Astra in Valorant. The latest character revealed for Riot's shooter is a Controller capable of placing abilities across the entire map. She’s fundamentally different in design from every other Agent in the game, so it's well worth studying Astra’s abilities in Valorant carefully before facing her. We’ve collected everything you need to know about Astra’s abilities below, and given you a glimpse of the Astra contract skin while we're at it.

As a global controller, new Valorant Agent Astra can deploy abilities across the entire map from an overhead view. Unlike other Agents, Astra's X ability (typically reserved for the Ultimate) can be used at any time to give her an overhead view of the map. This is where Astra places and activates her other powers. Continuing her differences, Astra doesn’t feature the typical ability split of one Signature and two Purchasable abilities. Instead, she buys charges for Stars in the Astral Form, then activates them as one of her other abilities, each of which has a cooldown. Confused? Don't worry, we’ll explain each power below.

Activate at any time (uses Ultimate input, X by default)  to enter the Astral Form, granting an adjustable view of the entire map layout. Stars can be placed with primary fire, then activated later to transform them into Gravity Wells, Nebulas, or Nova Pulses. Up to five Stars can be placed during a round. Stars are visible to all players, cannot be destroyed, and do not expire until the round ends. While using Astral Form, Astra will remain in her starting position, floating in the air. She can be killed, and surrounding audio is muffled while in Astral Form.

Nebula: By pressing the Signature Ability button (E by default) while looking at a Star, Astra can activate it as a Nebula smoke cloud, lasting fifteen seconds. Like Omen’s smokes, they are hollow on the inside and slightly wider than Brimstone's smokes.

Dissipate: By pressing the Use key (F by default) while looking at a Star, Astra can dissipate it. This activates the Star as a fake Nebula which blooms for around 2.5 seconds before dissipating. The Star use will then recharge over eight seconds, allowing Astra to place it again. Dissipated Stars appear in yellow, showing that they won’t be refunded next round.

By looking at a star and pressing the ability key – this one is C by default – Astra can activate a Gravity Well. It pulls all players (enemies and allies) in the vicinity towards the center. Three seconds after the activation, the Gravity Well explodes. Anyone affected by the explosion is left Fragile – the same effect as Killjoy’s Alarm Bot. You can run out of the range before the explosion triggers but jumping is ineffective. Gravity Well will work against deployed abilities such as Raze’s Boom Bot.

By looking at a star and pressing the ability key (Q by default) Astra can activate a Nova Pulse. This charges for 1.5 seconds before exploding and stunning every character within the zone – including allies – for 4 seconds. Like Breach’s Ultimate, this stun impairs movements and vision, as well as drastically reducing rate of fire.

When charged, Astra can use secondary fire while in Astral Form to mark two points on the map. After a delay of roughly three seconds, a gigantic wall is placed in a line passing through the marked points and stretching across the full length of the map. The Cosmic Divide wall blocks bullets and heavily dampens audio, but it can be walked through. The divide lasts for around 20 seconds once active. Abilities and utility can be fired through the Cosmic Divide, though wall abilities such as Breach’s Flash or Aftershock cannot be launched on the wall itself.

Astra’s Tier 10 contract skin is another Ghost. It’s colored in purple, black, and gold, with orbital lines and star markings to fit her character theme. Credit to Reddit user mmm_oist who shared the new skin. How does it shape up next to the likes of Omen’s Ghost for you?

Those are all of Astra’s abilities in Valorant, and a quick look at the Astra Ghost skin for reaching contract tier 10. What do you make of the new Agent? Let us know in the comments below. Head over to our Valorant hub page for more news and guides for Riot’s shooter.