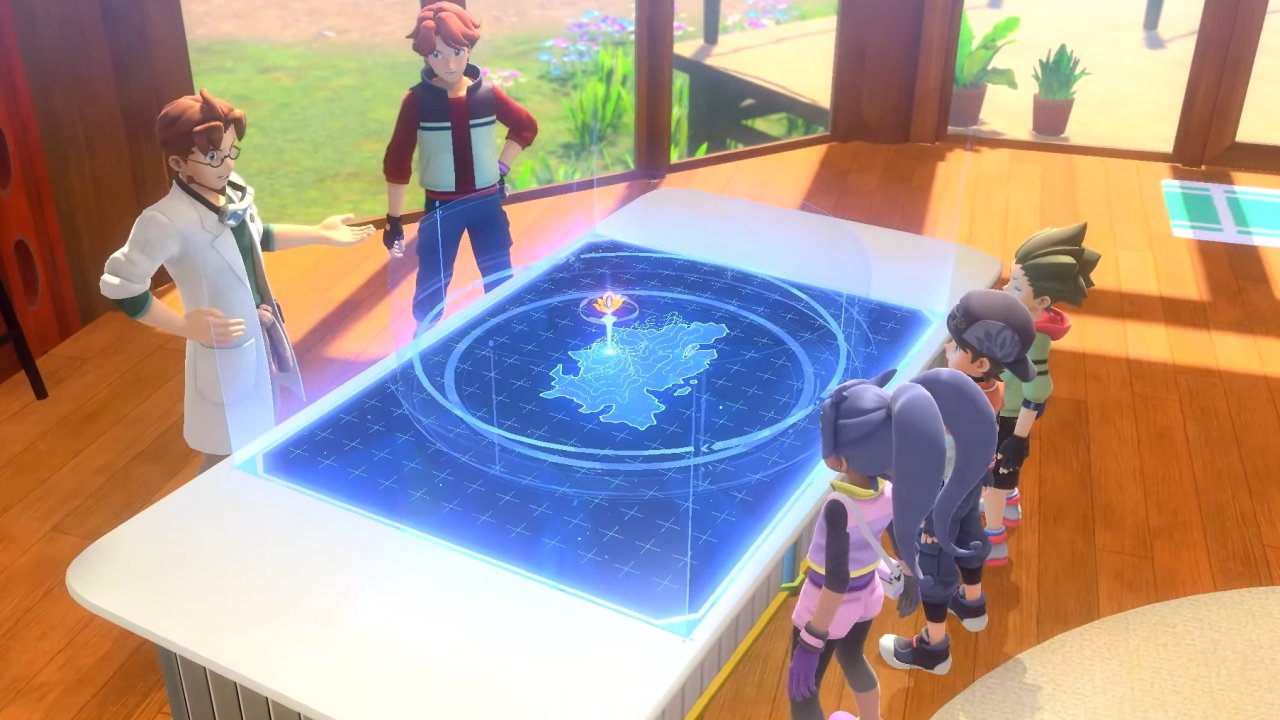 It looks like cross-generation starters will be available in Pokemon Legends: Arceus

The latest trailer for New Pokemon Snap takes us on a tour of the Lental region, introducing new features and friends we can expect in the game.

The brand new environment features Pokemon from throughout the series history. We get a look at Pokemon from the first two gens like Venusaur and Tyranitar wandering through the forest, while an Alolan Raichu surfs the waves on the island shore.

As with the original game, New Pokemon Snap will let players interact with the creatures of the island by throwing out food and other treats to coax out special reactions. You can even play a melody from your vehicle to encourage certain creatures like Hoothoot to sing along. Of course, grabbing photos is the real name of the game, and each rare interaction will be worth extra marks when you return to base at the end.

Helping you explore and capture the local fauna is Professor Mira, who’ll grade the photos you capture on each run. We also get a look at his assistants Rita and Phil in the trailer, the former of whom is sporting a voluminous head of purple/blue hair.

Heading out into the Lental region at night will change the Pokemon out and about, meaning you’ll need to explore each area in multiple runs if you want to snap photos of them all. Alumina orbs are a new feature which, when thrown at a Pokemon, cause them to glow. They’ll also change the visuals of certain moves so that you can grab new photos.

Of course, in this day and age, you can’t take photos without allowing some editing fun, so any pictures you capture will also be available to play with via cropping, stickers, and frames. You can share photos online to your friends or everyone online. Popular photos will get featured, allowing even more players to rate them.