Learn these hidden Valheim tips to speed up your journey towards Valhalla. 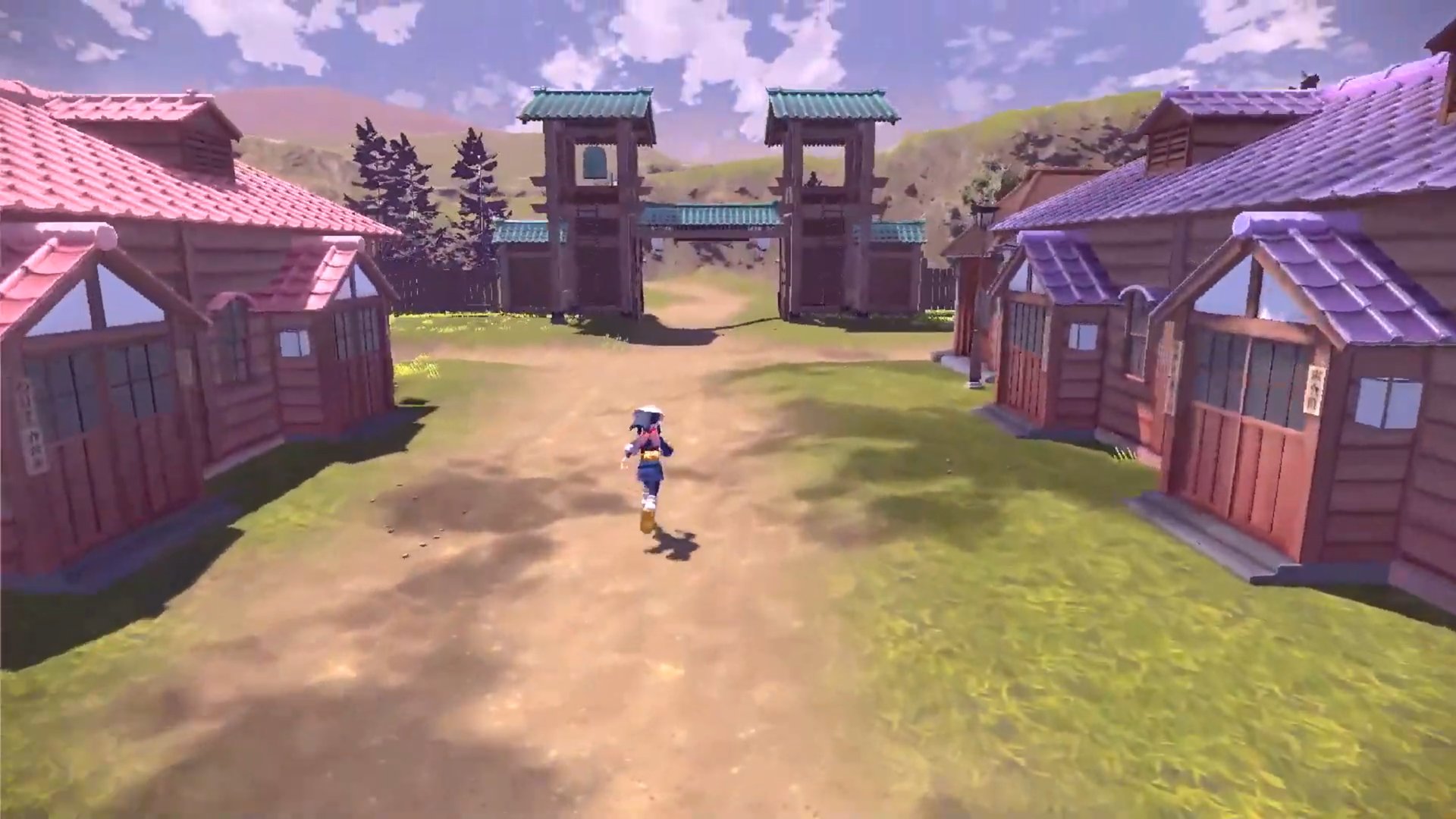 Wait, it's not made of lentils?

The Pokemon series will be returning to the Sinnoh region for its next games with Diamond and Pearl remakes and a brand new open world game set in the feudal past, Pokemon Legends: Arceus.

Pokemon Brilliant Diamond and Shining Pearl will release for the Nintendo Switch in late 2021, with a similar level of update to Pokemon Let's Go Eevee/Pikachu and developed by Code Vein studio ILCA.

The second game revealed during Pokemon Presents today was Pokemon Legends: Arceus, a brand new open world title taking place in feudal Sinnoh with a village that serves as the player's base, presumably with possible upgrades and quests to go on.

This open world title is being developed by Pokemon series creator Game Freak, hopefully making use of some of the lessons learned in Pokemon Sword and Shield's somewhat lacking attempt at open world gameplay, a first in the series.

Pokemon Legends: Arceus will release on Nintendo Switch sometime in 2022, so plenty of time to learn more about how Pokemon worked in the feudal past. Perhaps you send extra Pokemon to your box using Bill's Pigeon Carriers (PCs).

Are you excited about this new chapter of Pokemon appearing to be a cross with Zelda: Breath of the Wild? Or are you more excited to return to the Sinnoh of your childhoods in the Diamond/Pearl remakes?