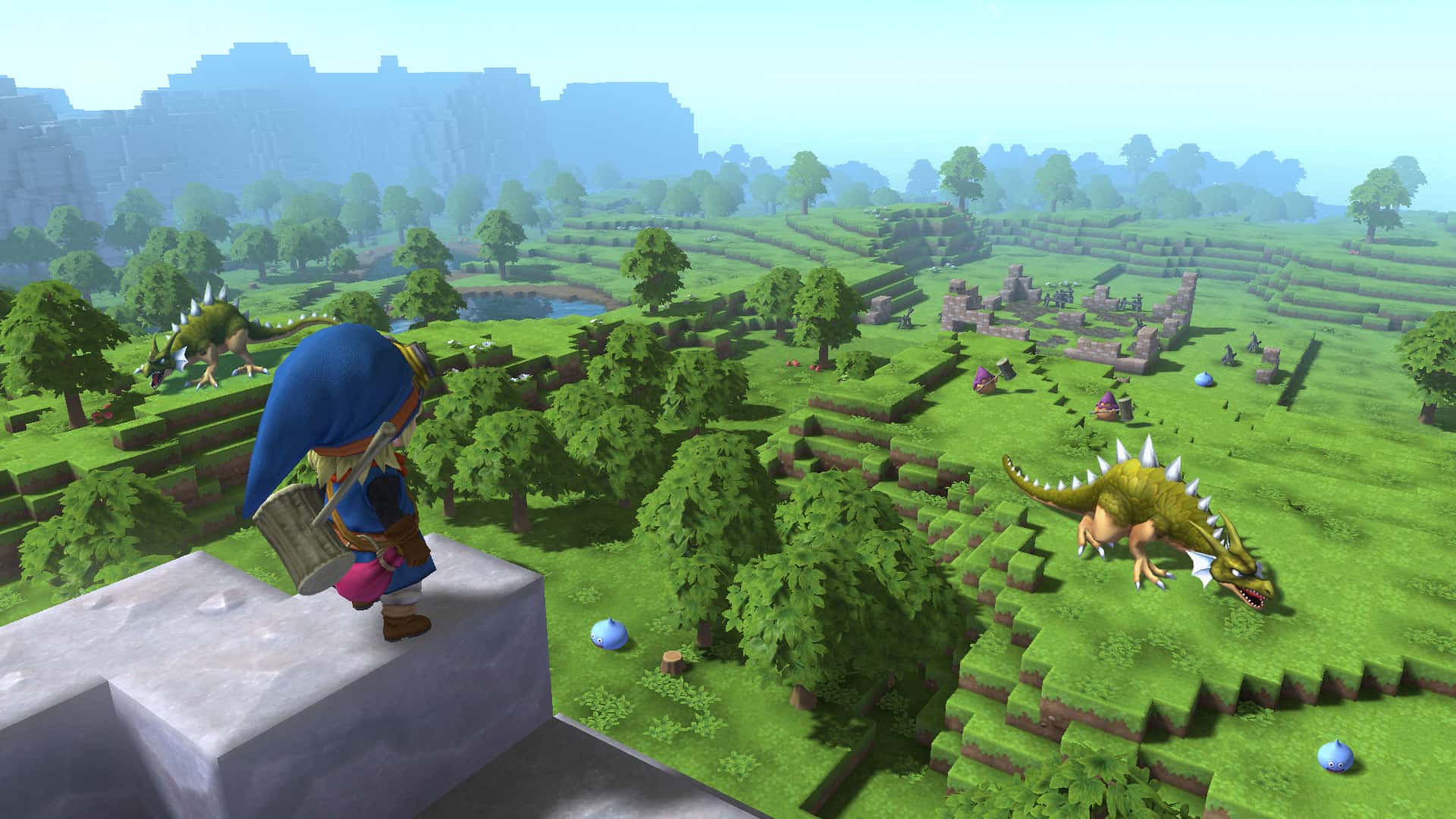 Videogames are often lampooned for having too many sequels, and, well, this is quite true. However, as we all know, gaming is not all about the sequels. We have spin-offs too, which are not strictly speaking sequels and therefore don’t have an embarrassing number tagged on the end, that we can enjoy playing, guilt-free, in the same happy universe(s) as before! Some of them are so good, they have generated a great many sequels, but… never mind. Here is but a small handful of the most delightful derivatives we are proud to have played.

A technical marvel back then, regarded as one of the greatest side-scrolling 2D adventures of all time. This jungle romp features the offspring of the infamous monkey that once rolled barrels at Mario in Nintendo’s seminal 1980s coin-op. The visuals are an early example of 3D CG, while the smart and hilarious run, hop-and-hurl gameplay was the work of Rare Ltd.

The brilliance of this title owes almost everything to the talents of Japanese studio Platinum Games (Bayonetta, Transformers: Devastation, Nier Automata). Taking the world originally created by Hideo Kojima and Yoji Shinkawa, the stealth and shooting action of Metal Gear is replaced wholesale by breathtaking hack-and-slash that rewards daring and precision. Even vehicles can be sliced by cyborg hero Raiden’s high-frequency blade.

The first Massively Multiplayer Online RPG to capture mainstream attention, so popular that it inspired a movie produced by Duncan Jones (Moon, Source Code) and a spin-off of its own (see Hearthstone below). Warcraft was originally a real-time-strategy series, and its realm of Azeroth is here to explore, complete quests throughout, form friendships within, and group together with fellow players to conquer magnificent raids and claim exotic loot.

Taking cues from collectible-card-games Magic: The Gathering and Yu-Gi-Oh!, Hearthstone presents a mesmerizing blend of rich characterisation from the Warcraft universe together with e-Sport tournament-level intrigue around its tactical content. Aside from the quality of the gameplay, the fact that the base game is free to download and cross-platform removes two major barriers of entry, hence the enduring popularity worldwide.

Another absolute behemoth to have emerged from the Warcraft universe, although this one was independently developed as a mod for Warcraft III: Reign of Chaos expansion Warcraft III: The Frozen Throne. DotA almost single-handedly popularised the Multiplayer Online Battle Arena (MOBA) genre, which led to League of Legends, Heroes of the Storm and Smite. Its class-oriented, team-based objective maps are still fiercely contested. It even led to famed Swedish House progeny Basshunter's first major hit to make its way overseas – though outside of his home country you might better recognize the lyrics "When You're Gone".

Soon to celebrate its 20th Anniversary, Final Fantasy Tactics feels fresh and exciting as ever, with excellent adaptations now available for iOS and Android. It adapts the many familiar roles from the medieval-inspired stories within the Final Fantasy franchise, with Squires, Knights, Archers and Monks fighting alongside Bards, Mystics, Mages and Clerics in tactical turn-based battles. It is a beautiful and compelling story for one player to indulge, with one heart-breaking twist to the tale that inspires heroism.

This started out as an original concept without a recognisable narrative, which eventually tagged onto the Half-Life universe. It certainly helps with the aesthetic, but in terms of how Portal plays, it could have been aligned to almost anything and still be terrific. The basic idea is to escape a series of puzzle-oriented rooms using a gizmo called the Aperture Science Handheld Portal Device, creating colour-coded exits to pass through.

At the time this was close to sacrilege, and shouldn’t have worked – Nintendo characters, many of them cute, walloping each other off elaborate, colourful stages. Well, this fun-packed fighting game proved doubters wrong with a tournament-ready roster of versatile heroes to choose from, allowing up to four players to compete from the same sofa. Early characters included Mario, Link, Donkey Kong, Kirby, and Pikachu.

It’s impossible to imagine a world without Mario Kart in 2018, and already Nintendo Switch is brandishing the very latest iteration in the form of Mario Kart 8 Deluxe. In the Super NES original, courses were much closer to what you might expect from a go-kart race, although with cool shortcuts and a liberal sprinkling of Mushroom Kingdom magic. With each new iteration, circuits are more akin to Wipeout, while the weapons become more dastardly.

100s of millions of downloads have been made of this first mobile venture from Nintendo, via The Pokémon Company. It elegantly combines the enduring catch ’em all craze with location-based Augmented Reality to bring 100s of beloved characters into the real world. Players live the dream of being a Pokémon Trainer, hunting rare and Legendary Pokémon all across the globe, using a smartphone.

Mario and Zelda are the most famous series to break from 2D tradition and pioneer in the 3D realm, however Metroid Prime also proved how a years-old formula can be revitalised. Retro Studios maintains the heavily puzzle-focused, labyrinthine structure but introduces gripping first-person shooting action that makes enemy encounters unforgettable, and every new location feel vast and imposing. This entire trilogy is fantastic.

Clearly this is Minecraft inspired, but among the myriad wannabes, Square Enix shows its class by adapting the builder concept to feel like it belongs in the Dragon Quest universe. With crafting as the focus, our heroes find that they have been chosen to banish evil from the world, using every available resource combined with building talents and combat skills. This is a huge role-playing quest with humour and wonderful characters.