'Welcome to the Mushroom Kingdom, 47.' 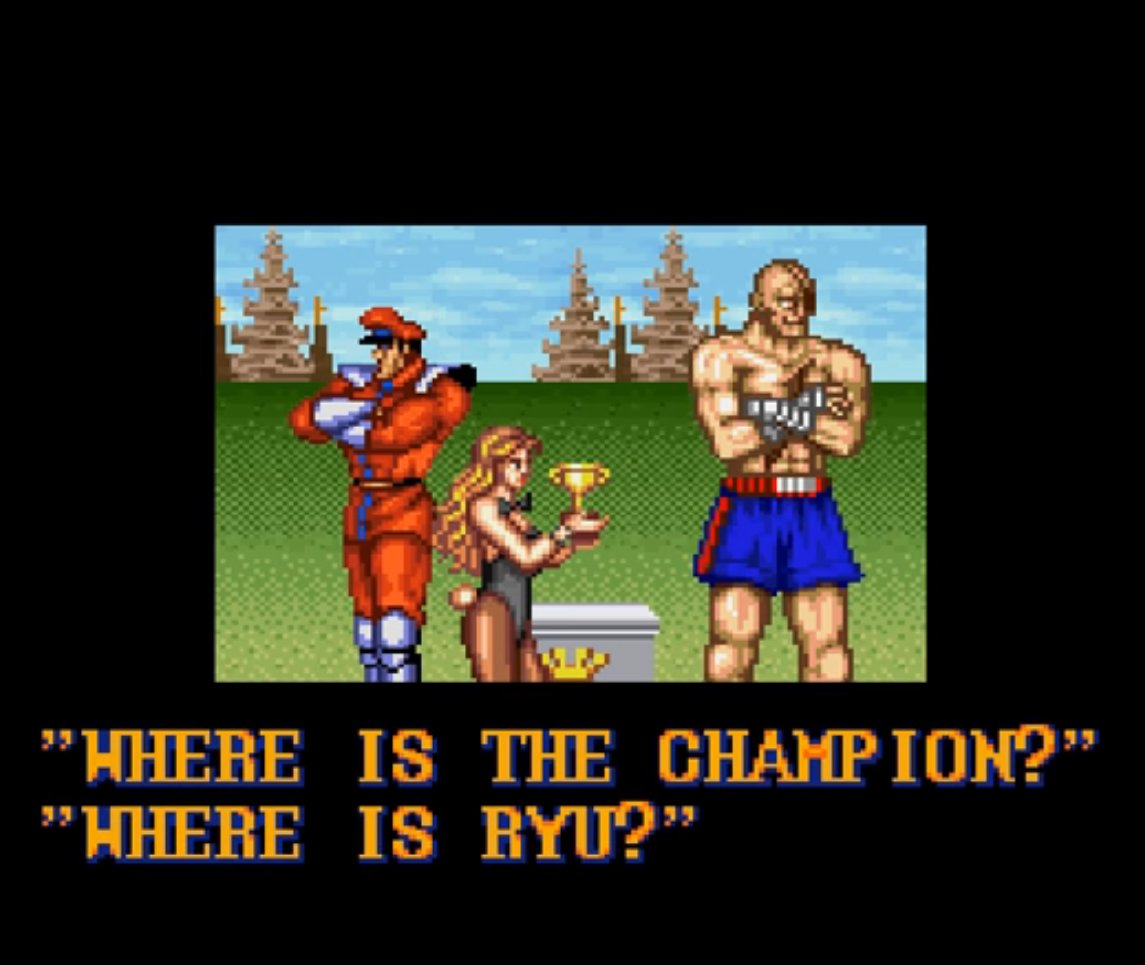 The February State of Play gave us a look at Sifu, Deathloop, Final Fantasy 7 Remake Intergrade and more.

The player, known only as "RyuPlayerLol" in their Discord and in-game handles, sweeped the Winter season week 3 WNF tournament hosted by Level Up with no reset in the final against Sakura player Chris "ChrisCCH" Hancock.

To get to the final, this anonymous hero bested Capcom Pro Tour competitor Alex Myers and came undefeated through seven matches as the top bracket winner.

The mysterious fighter then elevated their status to legendary by refusing to accept the $100 prize and instead telling organizers to give it "to the homeless or whoever needs it" before disappearing from the Discord into the night. This also had the added effect of permanently concealing their identity as they would never be identified from the details they provided for the cash payout.

Not all heroes wear capes, some of them wear a gi and a red headband. Though many suspected the anonymous player to be Level Up co-founder Alex Valle (famed for his mastery of Ryu, one of Street Fighter's most iconic and long-standing roster locks) he denies the suspicions.

The selfless action and dedication to mastering his martial art is very in line with Ryu's characterization in the series. In Street Fighter 2, his ending cinematic shows him foregoing the award ceremony of the tournament, as his next battle lies elsewhere.

Yesterday's WNF Street Fighter V tournament was one of the first played on the latest patch for the five-year-old game, giving players a chance to test out their mains with new buffs and nerfs. Clearly Ryu is strong in this patch.

We hope that wherever the mysterious, anonymous Ryu player is, they are able to find that next challenge, and continue the good fight.