New PS5 VR system in the works, still a year away

A single-cord next-gen VR headset is coming for PS5, with new DualSense controllers, too. 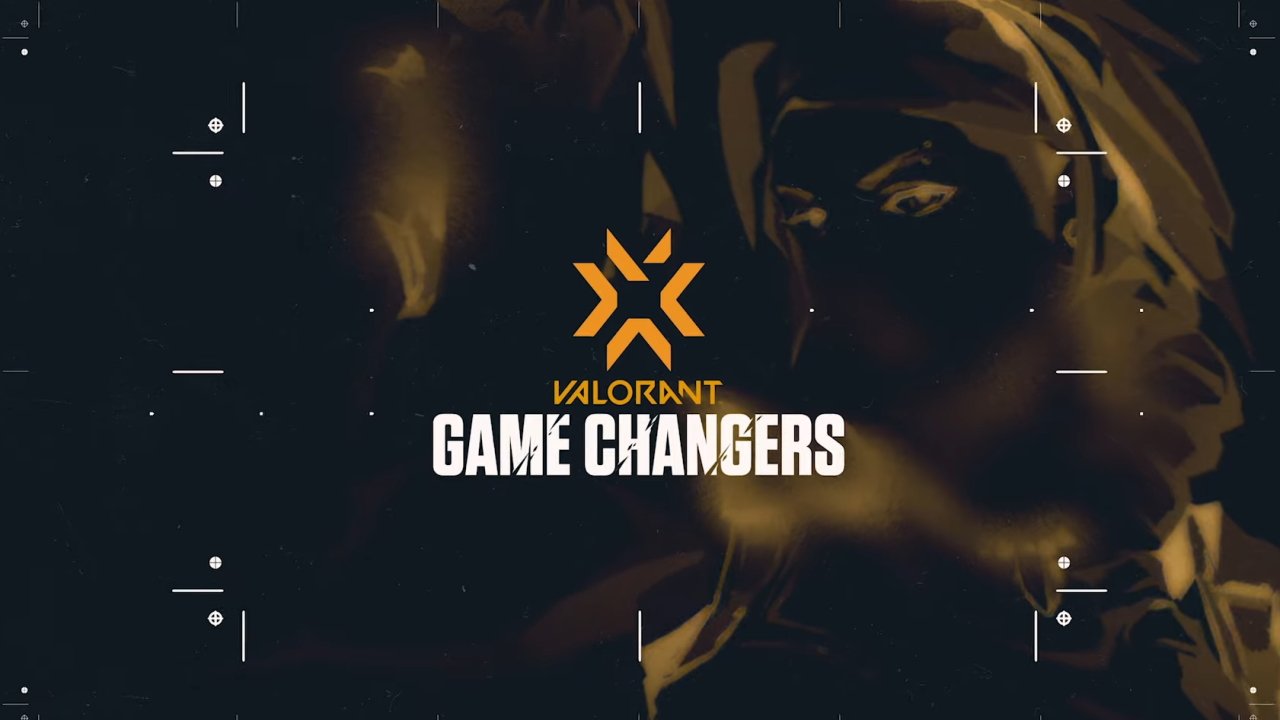 How the 1000 Dreams Fund's BroadcastHER Academy supports women in gaming

Applications are open now for the 2021 BroadcastHER Academy Award in partnership with HyperX and Allied Esports.

A new initiative to promote and support women and marginalized genders in the Valorant esports scene will be kicking off this year.

Valorant’s esports scene is well and truly underway, with the Valorant Championship Tour planning events throughout 2021. But the development team at Riot Games has bold plans for the game’s competitive future, and wants to encourage diverse voices to find their place.

In a new video today, executive producer of Valorant Anna Doulon revealed VCT Game Changers, an initiative designed to support and give experience to women and marginalized genders within Valorant esports.

From March this year, the Valorant Game Changers Series and Academy will host a series of tournaments around the world, aiming to develop a more diverse and representative talent pool in the Valorant Champions Tour.

While the specific details have yet to be announced, the VCT Game Changers series promises high-level competitions with large prize pools for events on the same scale as last year’s Ignition Series. Alongside the larger competitions, the Game Changers Academy will partner with grassroots Valorant community Galorant to host events at semi-pro and beginner levels. These will aim to foster and developer the next generation of talent in the Valorant esports scene.

“Part of building a thriving competitive scene for Valorant is about cultivating communities where players can compete together safely,” writes senior director of esports Whalen Rozelle in the VCT Game Changers announcement blog post. “While we’re addressing this challenge in-game, with improvements to chat, voice communications, and mitigation of griefing, we need to take steps with esports.

“We believe that Game Changers will be an important next step in that direction and we can’t wait to see things kick off in March. We’re dedicated to making Valorant the social experience you deserve, and we’re looking forward to working towards that goal together.”

The first Valorant Champions Tour Game Changers tournament is due to take place in North America this March. You can read more about the program on the Valorant website.