Games so good they don't belong in just one genre. 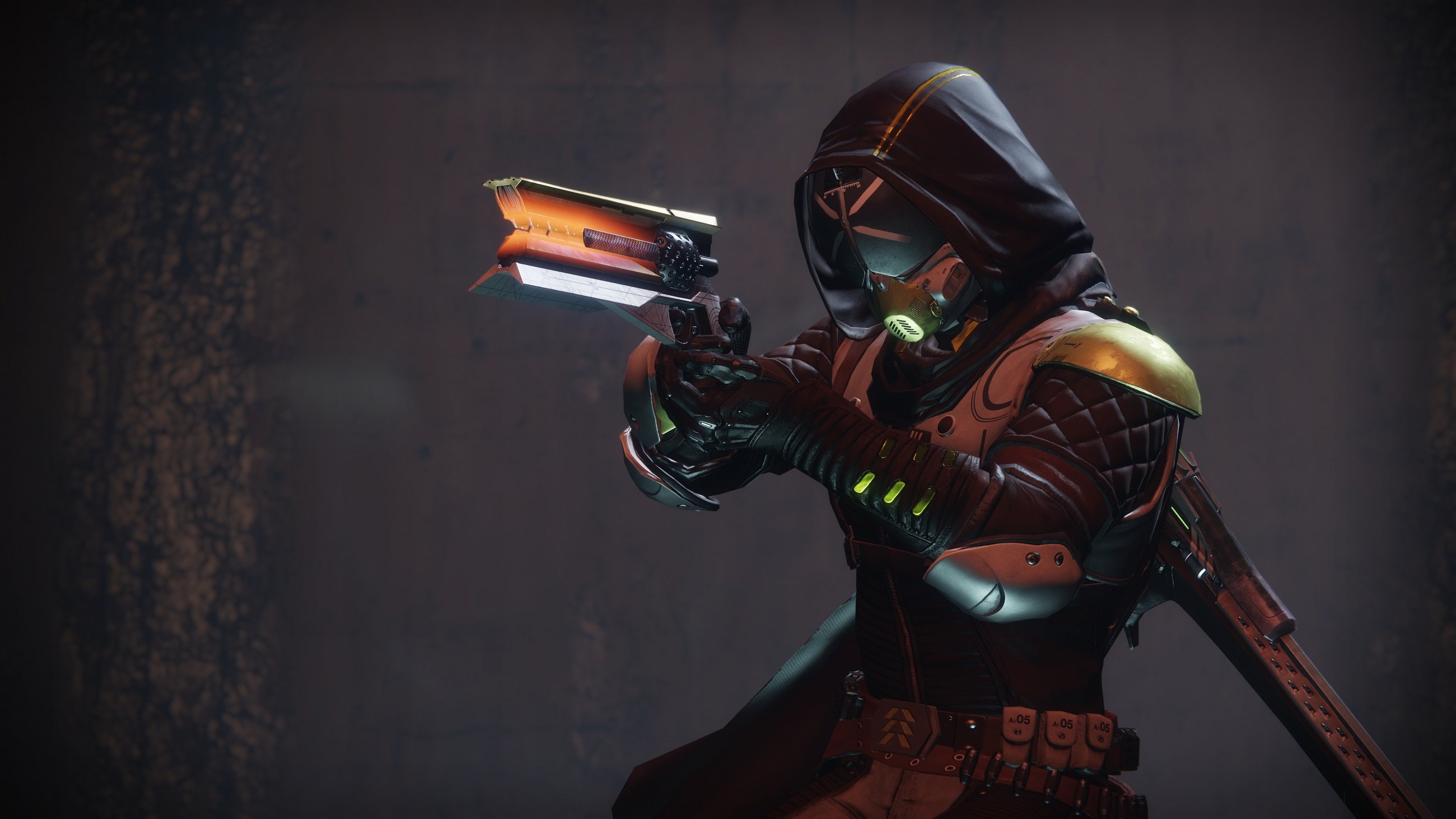 Labyrinth of Refrain: Coven of Dusk heads West on Switch, PS4 this Fall

Japanese maze RPG will head to European and North American in 2018.

In a new blog post, Bungie announced plans to rework Destiny 2’s weekly Nightfall strikes. While a variety of changes are being made, one of the most notable centers around the removal of the timer.

Prior to the timer’s removal, a player could be kicked from a Nightfall strike by going over the designated time limit. This created an atmosphere where players felt pressured to rush through the Nightfall strikes each week simply to avoid being kicked.

“The Nightfall has been the subject of a lot of feedback since launch,” Bungie explains in their post. “Many of you felt that the timer was pretty stressful and preferred being able to slowly work your way through the challenges at your own pace. We plan to address this feedback with upcoming challenges.”

Aside from removing the timer and giving players the opportunity to take their time in Destiny 2’s Nightfall strikes, the scoring system is also getting a revamp. With the new scoring system in place, speed of completion is encouraged through the implementation of a gradually decaying score.

For example, the points your fireteam earns will be reduced by 50% after 15 minutes, and you’ll be locked out of earning points altogether after 18 minutes. Additionally, the updated scoring system rewards each and every kill on a team basis.

Listed below are the complete changes to the scoring system in Destiny 2’s Nightfall strikes:

Last, but certainly not least, Bungie also detailed plans to add Challenge Cards to the Prestige version of Destiny 2’s Nightfall strikes. This will add an extra layer of difficulty in exchange for a score multiplier.

For more on the changes coming to Destiny 2’s Nightfall strikes, be sure to check out Bungie’s full blog post.