BlizzCon 2021 blowout: All the biggest trailers, reveals, and announcements

Find out what's coming in the realms of Overwatch, Warcraft, Diablo, and more with our Blizzcon 2021 recap. 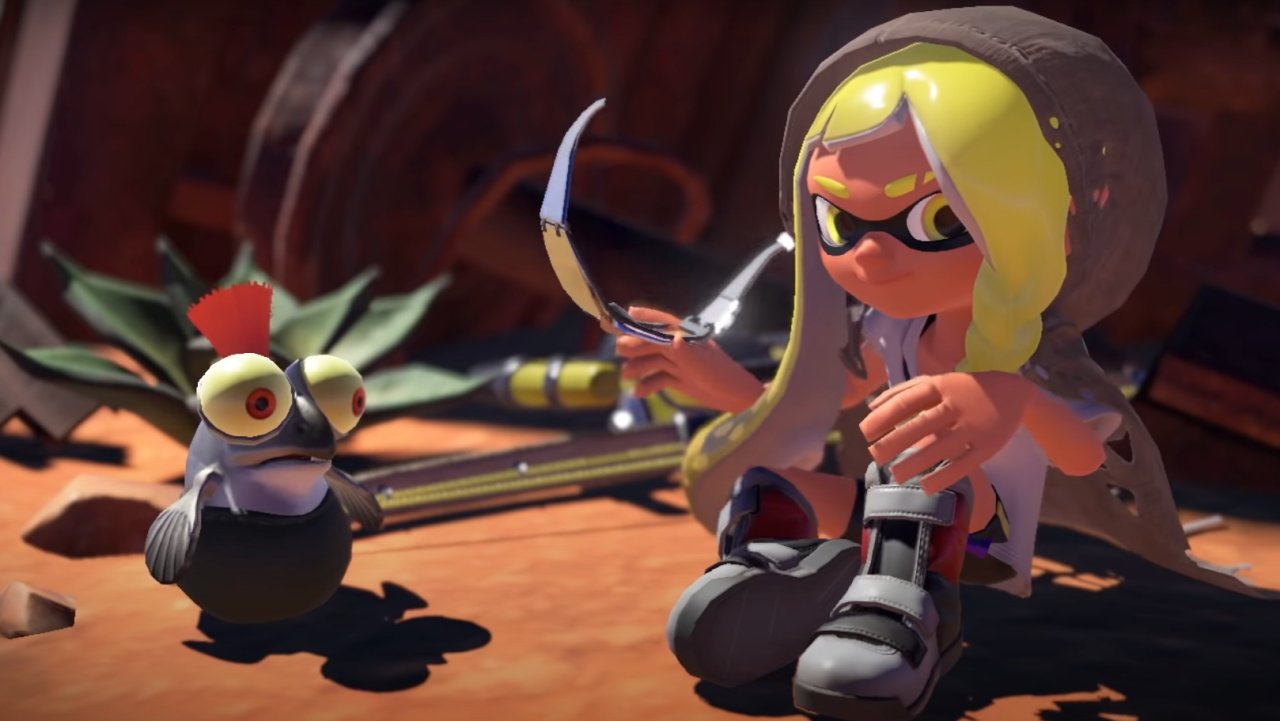 Mario's cat-themed caper is full of fresh features to get you excited about 3D platforming again.

Splatoon 3 appears to be dropping gender selection in its character creation options.

While we were busy oohing and aahing over the post-apocalyptic setting for Splatoon 3 in its reveal last week, other progressive new details slipped under the radar. The debut trailer from the February 17 Nintendo Direct opened with a brief view of character creation.

Unlike previous games in the series, no option to choose between girl or boy was presented, with the player instead heading directly to a style choice followed by skin tone, eye color, hairstyle, and clothing options without any restriction based on gender. Differences to details like eyebrows could be read as more masculine or feminine, but the options don’t appear to be restricted or tell you how to interpret them.

Dropping gender selection, offering non-binary options, or removing gender-tied limitations to character creation aren't novel concepts in video games. Titles such as The Sims, Dauntless, and Saints Row 4 have long allowed players to customize their characters (and often pronouns) as they please, with no restrictions to male, female, or non-binary options.

Freeform and inclusive character creators are becoming more and more common, with Nintendo’s own Animal Crossing: New Horizons removing gender selection and allowing players to customize and clothe their villagers without restriction. However, with Splatoon 3 seemingly following suit, it shows that Nintendo – typically a company considered fairly sluggish in terms of progressive representation – appears to be aligning itself behind more inclusive character creation and customization. This should make customization options all the more enjoyable in Splatoon 3, as players won't need to worry about missing out on trying new hairstyles or outfits added to the game.

just for clarification:
select a “style”
no gender locked hair
cry about it pic.twitter.com/joBuMTcLdV

The news has been welcomed by fans online, who shared their responses in waves on social media as the Direct aired. Others also jokingly noted that Splatoon 3’s core logo matches up with the colors of the non-binary flag.

While we can’t be sure that the Splatoon 3 footage shown in last week’s Nintendo Direct will represent the final version in the game, it looks to be a welcome small step from the gaming giant. In a multiplayer title with limited story elements such as Splatoon, it would seem unnecessarily restrictive and exclusionary to limit character creation tools based on a binary choice that appears to have no impact on how inklings are treated in the world.