All Pokemon starters, ranked by generation

It's Torchic vs Totodile in our showdown of starter Pokemon sets. 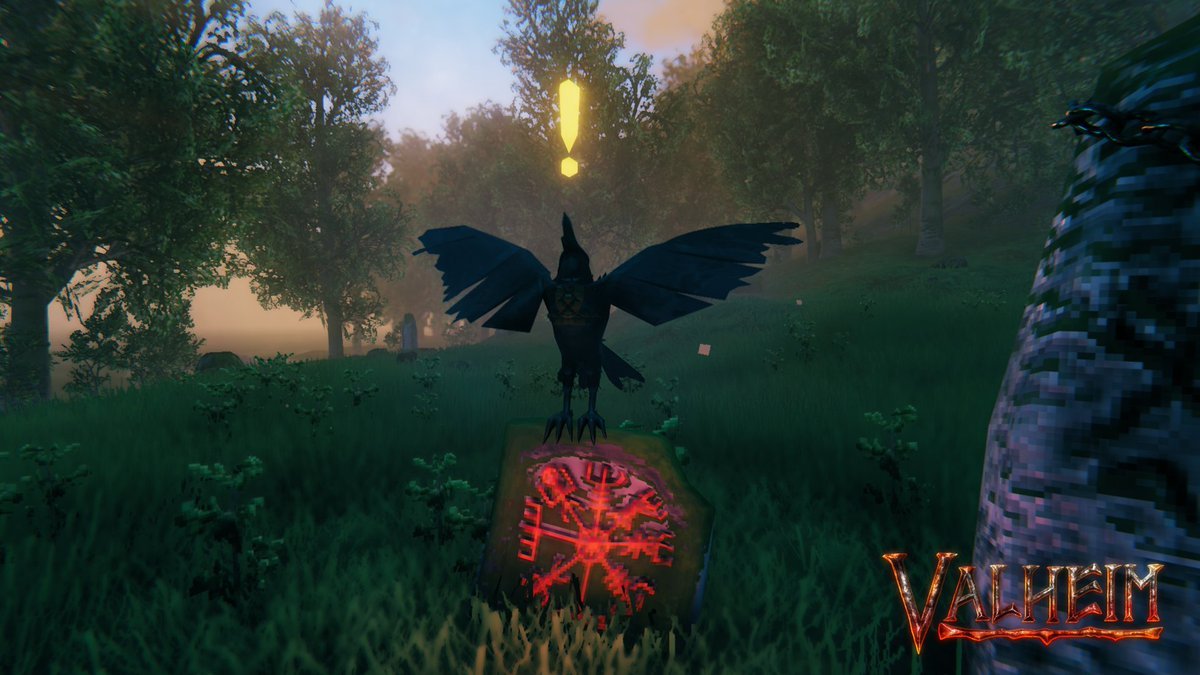 If you were wondering just how appealing the afterlife of north mythology is, Steam is providing the answers. The title was released into Early Access on February 2 and has seen an explosion that few games can rival. In eight days the game had passed the million mark, and within two weeks it claimed a further million players. That pace only seems to be picking up, with developer Iron Gate announcing that their debut release has now passed three million sales.

Along with the mighty sales figure, the game has totaled up more than 60,000 Overwhelmingly Positive ratings and sits in the service’s top 250 best reviewed games of all time. Naturally the growth has been accompanied by a boom in Twitch viewership, with Valheim pushing up to the top 10 titles on the website and over 20 million hours watched.

Have a read of our Valheim breakdown here to learn more about the title, including the studio behind it, where you can play it, and how much it costs.

Valheim quite literally drops players into the viking afterlife as a rather underequipped warrior. Due to an invasion of monstrous beasts, Odin requires your aim. In true survival game style, the aim is to harvest resources in an effort to build up your home and equipment. Once prepared, players can head out to summon and hunt mighty bosses scattered across the land. Along with tools for combat, Valheim supports an impressively freeform construction system which allows players to build mighty homes. They won’t need to do it alone either, as the game is intended to be played in co-op with up to ten friends.

Valheim is available in Early Access on Steam. If you’d like to learn more about how to get started in the game, catch a ride via Valkyrie to our hub page where you can discover guides, tips, and more.