Struggling to play the new Roller Champions demo with a Keyboard and Mouse? Here are the full PC and Keyboard controls. 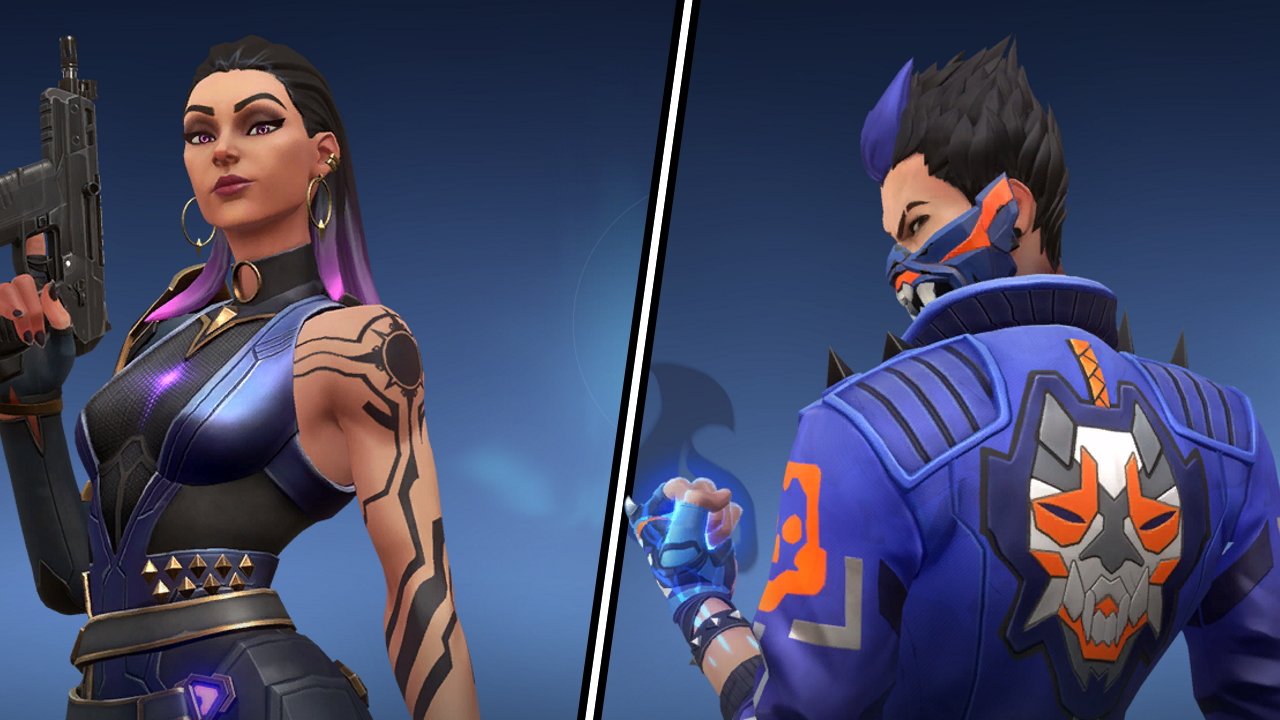 How to fix Valorant's 'Timeout - Something unusual has happened' error

It'll take time, but you can get past the 'Timeout - Something unusual has happened' error to play Valorant.

The Valorant 2.03 update brings key changes to both weapons and Agents. On the latter front, particular attention has been paid to Reyna nerfs that aim to change her style of play. There have also been a few small Yoru buffs, though more is on the way. If you’re interested to know the full changes, we’ve broken them down below along with the full Valorant patch notes.

Reyna has received both nerfs and buffs in the 2.03 update for Valorant. They’ll largely serve as nerfs to players stomping lobbies of unskilled opponents but should help her serve more of a team role in competitive matches.

The biggest Reyna nerfs/changes are as follows:

Reducing Devour and Dismiss charges to two means Reyna isn’t quite so capable of blitzing through entire enemy teams, healing, or turning invisible as she does. In particular, this will impact her ult, which usually allows reyna to both heal and reposition instantly upon every single frag. The price of Devour/Dismiss charges has also been doubled, meaning you’ll be paying the same mount for half as many uses.

However, where Reyna nerfs have hit, buffs also follow. Reyna can now claim souls off enemies she’s injured in the last three seconds, encouraging her to peek with teammates when securing kills. This no longer means Reyna is an all-in character who’s designed to frag solo. Work with your team and don’t be angry if they land their shots. At least developer Riot seems to be having fun with the news, posting memes about the patch on Twitter.

On the other side of things, poor new boy Yoru has received a few small buffs. He’s not performing as well as Riot had hoped, and while the 2.03 update Yoru buffs are small, it sounds like more will be on the way. Here are the key changes:

Yoru has struggled with his abilities being far too obvious to opponents, making it almost impossible to surprise enemies. As such, you can now see where enemies might be able to spot your teleport from, along with the audio range. In addition, his fake footsteps should sound the same as his real ones now. His ult also received a slight buff, meaning allies will see anyone you spot on their minimap, though you can no longer block them as they try to escape Sova or Brim’s ults.

Beyond those two Agents, the biggest changes come to the Stinger and Marshall, the former of which has had its accuracy and rate of fire nerfed, along with a price increase. The Marshall has had a buffm boosting its zoom and movement speed, along with a reduction in cost. Check out the precise changes including Reyna nerfs, Yoru Buffs, and Stinger changes in the full Valorant 2.03 patch notes below.

Those were the full Valorant 2.03 patch notes including Reyna nerfs and Yoru buffs. Head over to our Valorant hub for more content covering the game.