We Kano-t believe our eyes. 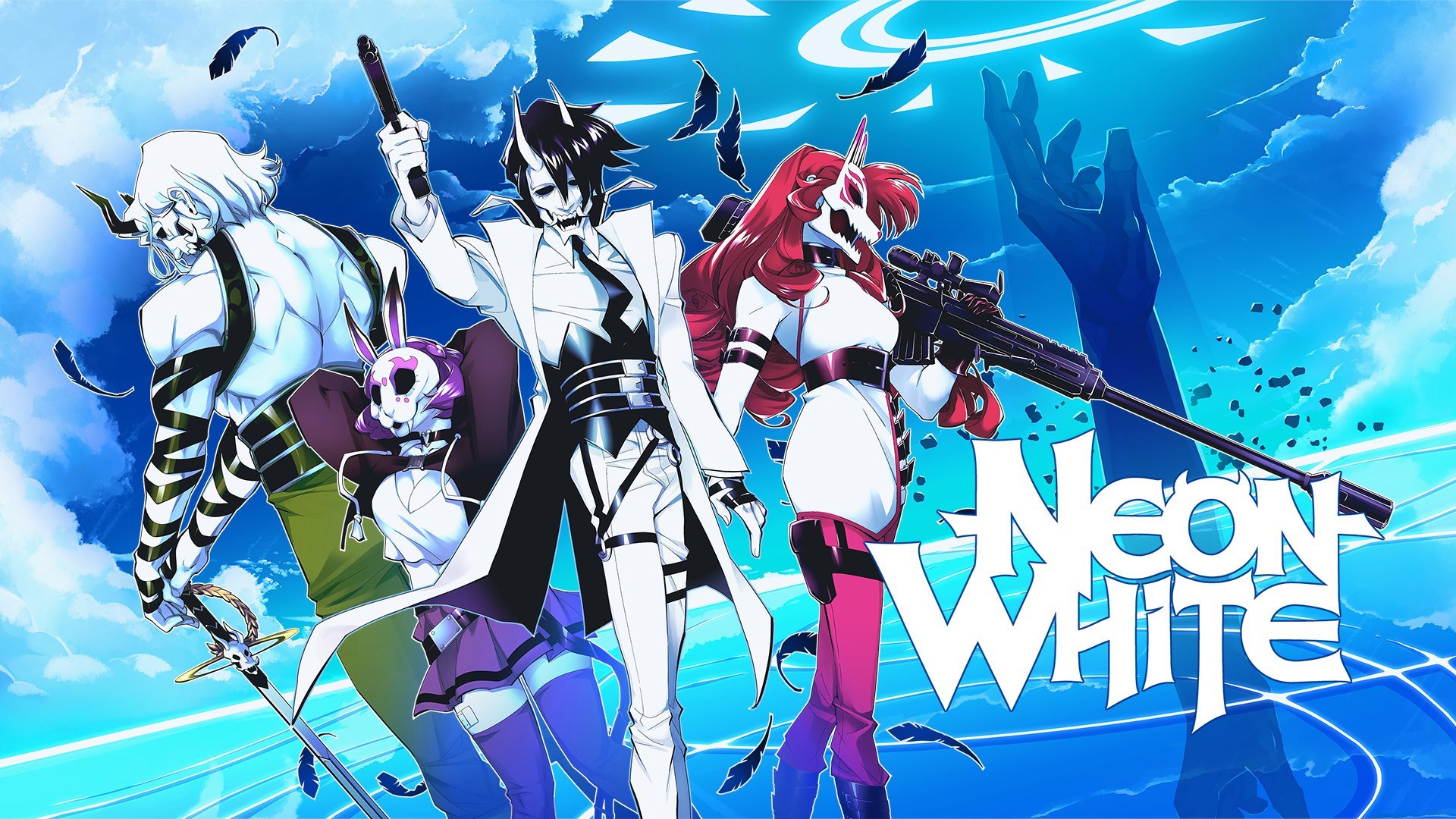 Struggling to play the new Roller Champions demo with a Keyboard and Mouse? Here are the full PC and Keyboard controls.

Revealed during Wednesday’s Nintendo Direct, Neon White is easily one of the most unique and exciting concepts we've seen in a while.

Described as an anime FPS, Neon White stars an Assassin named White, dragged from Hell to slay a plethora of demons which have invaded heaven. Perform well enough and you could even earn redemption and earn your place beyond the pearly gates.

Now that’s a quality premise already but the gameplay only makes things more exciting. While zipping rapidly around the glistening levels, players collect Soul Cards which, drawn from their deck, can be used a limited number of times to attack and slay demons. Cardplay might not sound like a sensible fit for a first person shooter but here you’ll be blitzing through your pile in seconds as you dart around and gun through enemies. Just try to keep up with the trailer below.

Regular Soul Card strikes take the form of gunshots and melee hits, but you can also choose to discard cards to unleash more powerful attacks and movement effects. In the trailer we get a look at the Elevate card. Capable of firing off eight single pistol shots with standard use, it can also be discarded to send the player rocketing skyward. Managing your deck in the midst of lightning-fast action sounds challenging, but efficient and well-timed use of each ability will make time trial runs a fascinating prospect.

Published by Annapurna Interactive, Neon White is being developed by Ben Esposito, the developer of indie hit Donut County. In between levels you’ll also get the chance to learn more about the world and interact with other assassins, some of whom may share a history with White.

Neon White is due to release on Nintendo Switch and Steam in 2021. We can’t wait to see more of what it has to offer.