Pyra joins Smash and Splatoon 3 is on the way, but there was plenty more to celebrate during the February 17 Nintendo Direct. 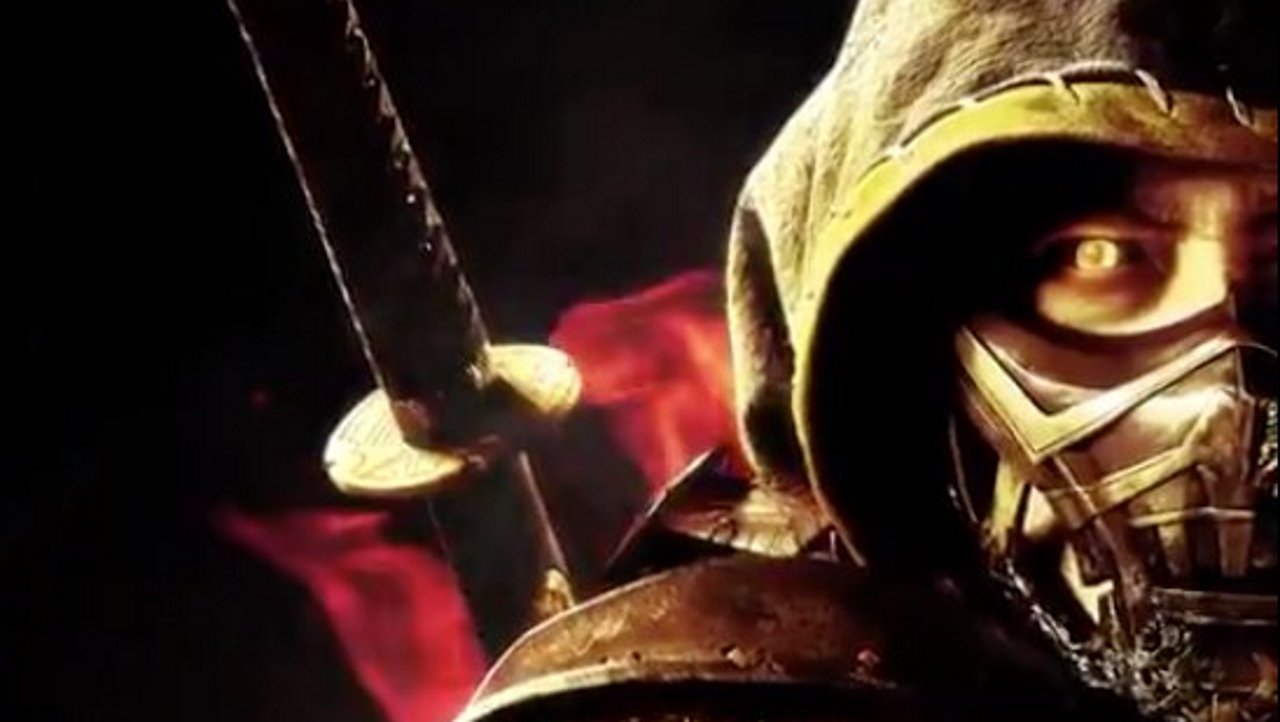 Search for redemption in a deck of cards and a thousand dead demons.

The first trailer for the Mortal Kombat movie has leaked online.

Hot on the tail of new movie posters released yesterday (via IGN), the Russian-language version of the trailer popped up on the Mortal Kombat subreddit today. Labelled the Red Band trailer, it certainly stays true to the game’s violent origins, featuring impalement, plenty of stabbings, and Jax’s arms quite literally getting frozen off. Take a look by clicking here to watch it on Streamable.

From the setup, it appears we’ll see a bunch of human characters – including the film’s original lead character Cole Young – unexpectedly coming face-to-face with several Mortal Kombat meanies after receiving invitations to compete in the planet-spanning tournament.

So far the confirmed game characters for the Mortal Kombat movie are as follows:

Those who’ve already scanned the trailer thoroughly reckon they’ve spotted Noob Saibot and Reptile as well. It wouldn’t be at all surprising if several key characters are being held back for a dramatic appearance in the film, even if it’s just to get their faces unceremoniously punched/bludgeoned/stabbed into pulp.

With TV spots also starting to pop up, you can expect the english version of the trailer to drop any time now. What did you make of the first proper look at the film? We have to say that we’re unexpectedly optimistic following it. The Mortal Kombat movie is due to release in cinemas and via HBO Max on April 16.