February's Xbox Game Pass titles will see you racing through the mud and stars. 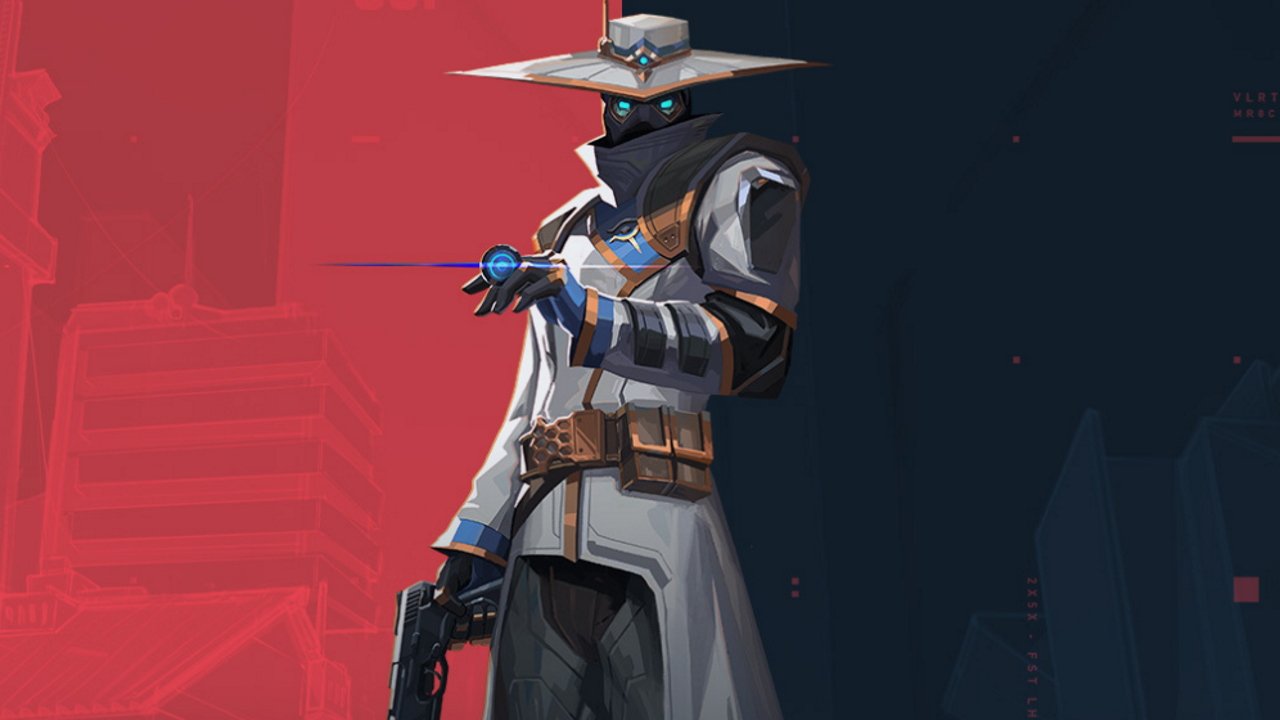 If you’ve yet to play one of the myriad gun game modes available in other shooters, premise is simple: All players start at the bottom of a list of weapons. Kills you earn will move you on to the next weapon in the list, typically shifting through categories like SMGs to shotguns, then assault rifles and so on, all before ending on the knife. Whoever can race through the tiers and score that final kill first is the victor. Check out the reveal trailer below.

Based on the Escalation trailer, you’ll need two kills with some weapons, and just one with others. The footage implies we’ll have access to every weapon in the game, including tools like Sova’s shock darts and Raze’s rocket launcher. In addition, health pickups can be seen spawning on killed players’ bodies, granting a chance to keep your streak going after a tougher fight.

Given half the powers appear in the list as weapons, it’s a fair bet that, like Deathmatch, Agent abilities won’t be available during Escalation matches, which should stop a million duelists flooding the server with flashes. Plus, if that boombot swarm is anything to go by, things should already be chaotic enough that you won’t have time to mind.

The Escalation gun game mode arrives today in Valorant, though Riot Games has yet to announce an exact release time.