How to support the black gaming community

Ways you can support and amplify the black members of our community. 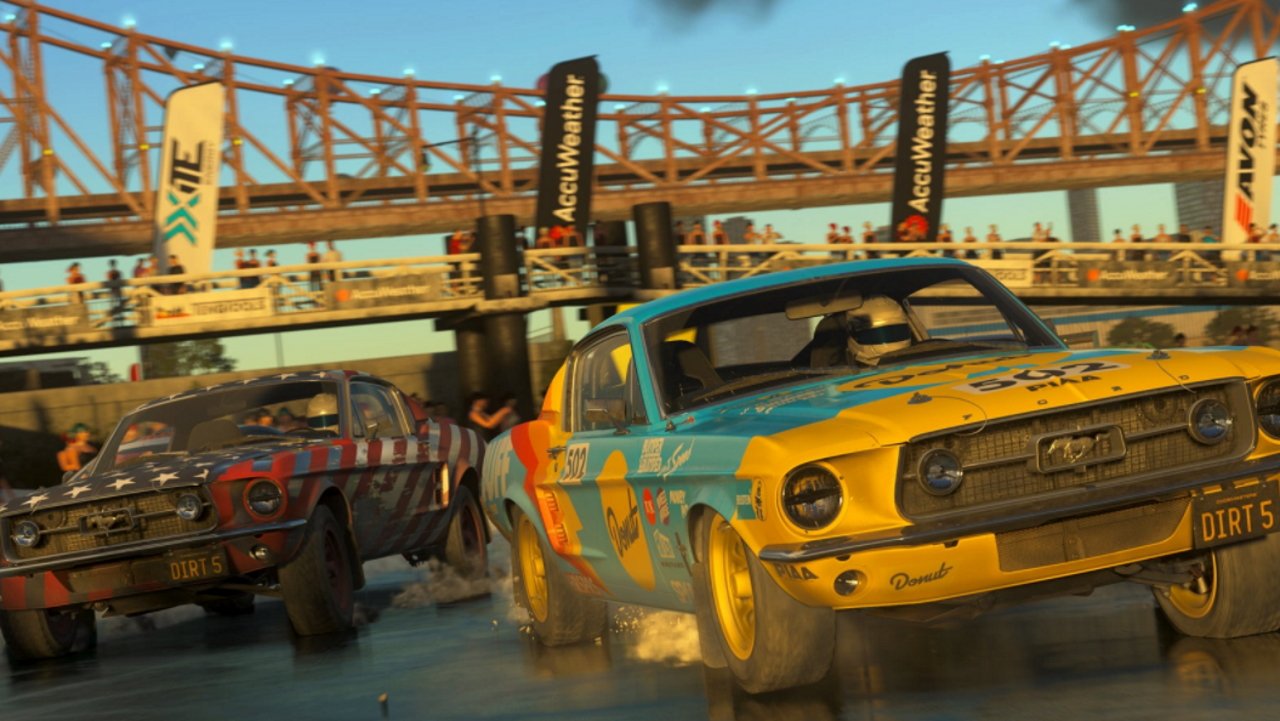 The next crop of games for Xbox Game Pass is a quality batch, including titles like Dirt 5, Killer Queen Black, and more.

Microsoft’s subscription service continues to expand its already sizable catalogue, and the new entries this month are sure to please fans of a wide variety of genres. Here’s everything coming to Xbox Game Pass in February, and which platforms you’ll be able to enjoy it on.

A total of seven different games are arriving on Game Pass throughout the rest of February, though which titles you have access to will depend on your platform. Of course, Xbox Game Pass Ultimate will mean you can play them all. We’ve listed the platforms and addition dates for all of the February Xbox Game Pass titles below.

This anime RPG drew immediate comparisons with FromSoftware’s Dark Souls series when it debuted in 2019. But where the Souls games make combat and takedowns a tense affair of well placed strikes, Code Vein prefers over-the-top visual flourishes and animations. Oh, and did we mention that you’re a vampire capable of draining enemies to fuel your own special moves?

If you’d prefer a western RPG in the classical, isometric style, Pillars of Eternity 2: Deadfire will keep you occupied for hundreds of hours. The story sees you chasing a reawakened god across the land. A goal that mighty of course means building up a party of companions and working with the world’s factions as you gain skills and level up. The Ultimate Edition packages in all the major updates and expansions for the game.

Crashing has always been the best part of racing, and Wreckfest knows that all too well. This demolition derby title mixes high speed with heavy impacts and crunching metal. It’s from the developers behind the FlatOut games, and is well worth a look for anyone who’s been eyeing the PS5’s Destruction AllStars with envy.

Up to eight players face off in this 2D action-platformer. It's up to your side to defend the hive while keeping your queen alive longer than your opponents. There are multiple routes to victory, demanding that you balance your approach or risk being overwhelmed. Killer Queen Black supports both local and online co-op.

The star of this month’s additions, Dirt 5 will let you spin your wheels through muddy, off-road tracks the world over. Along with the country-hopping campaign, there’s a new Playgrounds arena to enjoy your souped up cars in. Released late last year, it’s also got flashy visual and performance improvements for the Xbox Series X/S.

The stars are yours to conquer in Elite Dangerous. Starting in a simple ship, you can carve a life for yourself as a hauler, trader, or mercenary dogfighter. Elite Dangerous boasts the full Milky Way to explore, though thankfully faster-than-light travel makes it a tad speedier to zip through than in reality.

Superhot’s ingenious time-moves-when-you-do system deserved an extra dose of content, and Mind Control Delete delivered. If you’ve been longing for a return to the world of red and white, you’ll find more guns, tools and levels here to test your slow-mo skills.

Those are all the Xbox Game Pass February 2021 games. Let us know which you’re most excited to play in the comments below!