30 minutes of animated short films will broadcast for 24 hours on February 20. 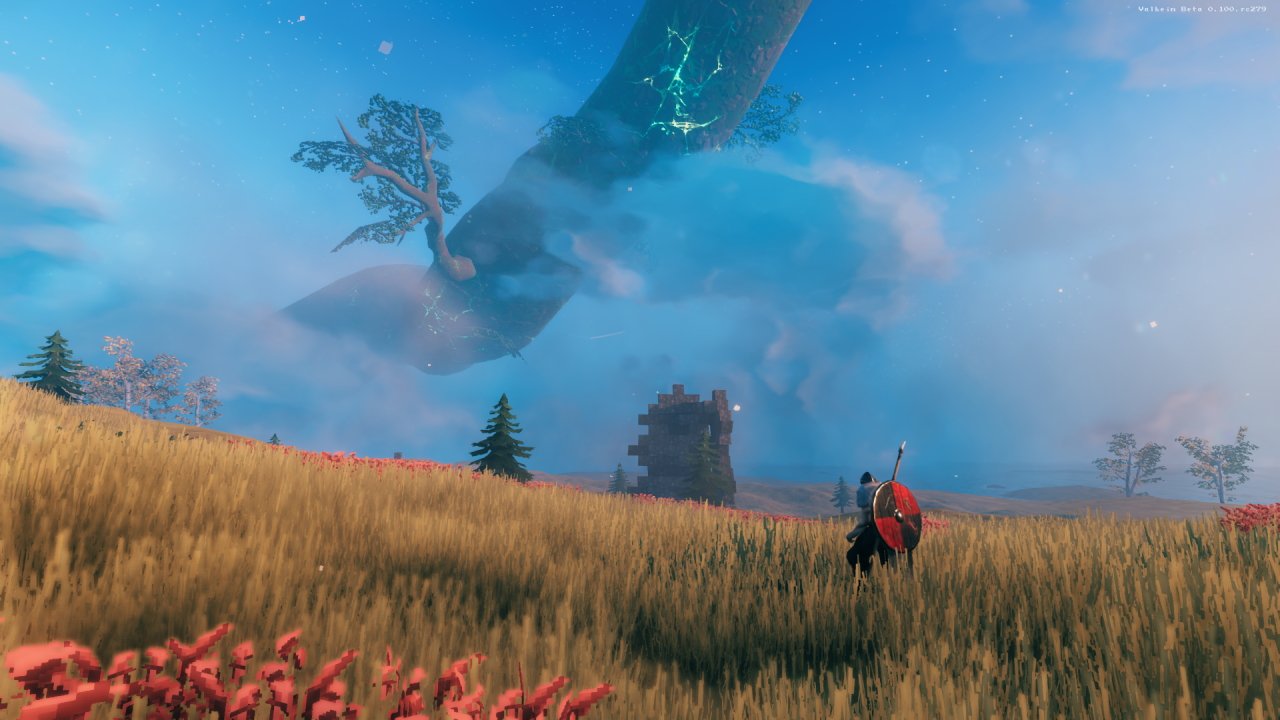 How to support the black gaming community

Ways you can support and amplify the black members of our community.

To unlock the higher levels of crafting in Valheim, you’ll need to craft the Artisan Table. This upgrade part requires tackling one of the game’s tough bosses and will take you to heights you may yet to have explored. In this guide we’ll explain how to get the Artisan Table in Valheim.

To get the Artisan Table you must defeat Moder, the boss of the Mountain biome. This mighty dragon can only be summoned by collecting three Dragon Eggs and sacrificing them on the region’s altar. There are three slots at this altar, each one requiring a Dragon Egg.

If you’ve yet to find the Mountain biome, you’ll need to do some exploring first and likely a lot of upgrading before taking on this challenge. You can find the altar location using the rune stone at the center of the map.

Moder is a seriously tough fight, requiring you to dodge her freezing shots while she’s in the air, then avoid between claw strikes as you head in to land blows while she’s landed. Make sure you’re prepared before starting and, ideally, bring a few friends along for the battle as well. We recommend stocking up on arrows for this one.

If you succeed in besting Moder, you’ll want to loot her body to claim the Dragon Tears she drops. Picking up a Dragon Tear will unlock the Valheim Artistan Table recipe, though it’s not the only item required.

To craft the Artisan Table in Valheim you’ll need the following:

With how much work the Dragon Tears take to get, gathering up 10 Wood shouldn’t really be a problem for you by this point.

Gather the ingredients together, equip your hammer, and head over to your workbench to craft the Artisan Table in Valheim. Once it’s ready, simply plonk it down inside a building and you’ll be able to get to work creating the Blast Furnace, one of the most crafting tools in Valheim. In addition, you'll now be able to build a Windmill and Spinning Wheel as well.

That’s all there is to know about the Artisan Table in Valheim. If you think you’re up to taking down a dragon, doing so will open up the path to crafting the most powerful armor and weapons in the game. For more Valheim guides, sail over to our hub page for the game.