A Nintendo Direct is coming tomorrow with Smash Ultimate news

The February 17 Nintendo Direct promises 50 minutes of news for Nintendo Switch games due in 2021. 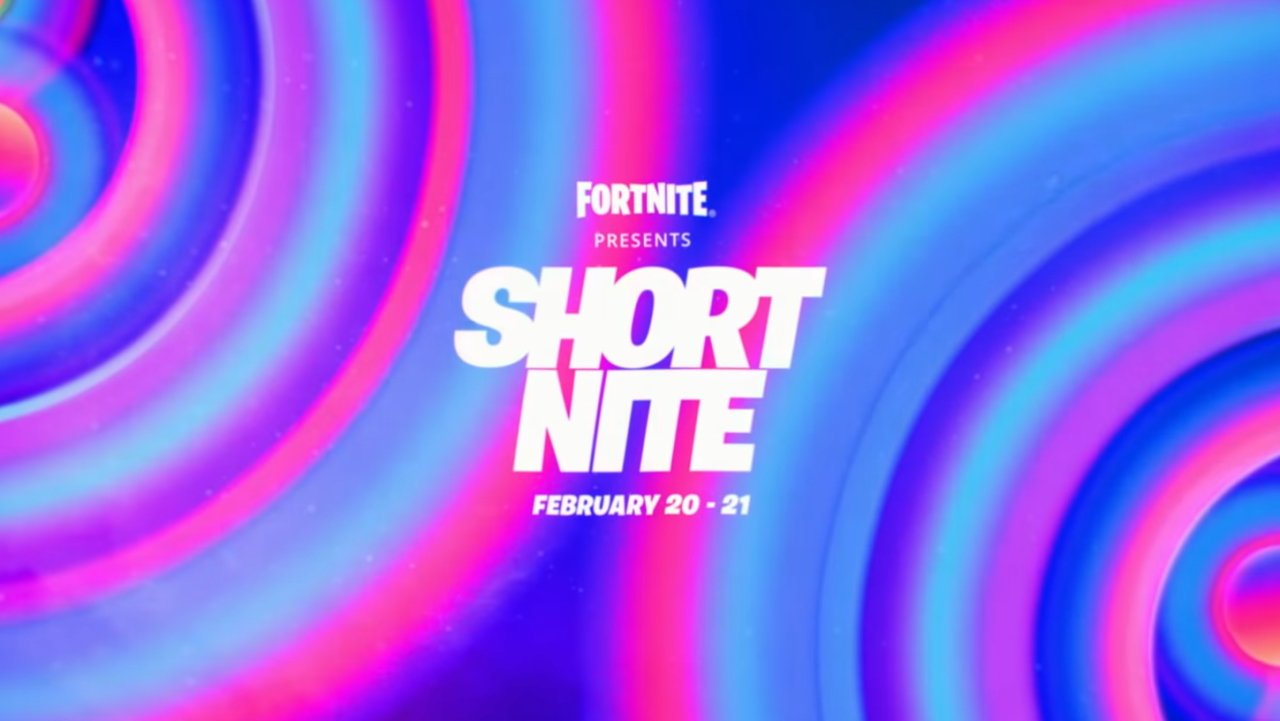 Getting the Artisan Table recipe in Valheim will require taking down one of the game's mightiest foes.

Hosted within the combat-free Party Royale mode, the festival will showcase a series of short, animated movies for roughly half an hour. It’s due to take place February 20, kicking off at 11am PT (2pm ET, 7pm GMT, 8pm CET).

Don’t worry if you won’t be able to make the first showing, as the entire thing will broadcast on release for a full 24 hours through to February 21. That should ensure that all timezones have plenty of chance to jump in. There’s no entrance cost or anything required, so hop in when you’ve got time between rounds of battle royale  to get your entertainment fix.

The full, 30-minute-ish runtime will feature the following animated movies:

If you really want to get involved, you can pick up the Jumbo Popcorn Emote from the Fortnite Item Store from 5pm PT (7pm ET) on February 19.

Fortnite developer Epic Games has been playing around with their violence-free Party Royale mode for a while now, having previously hosted music performances and movie trailer premieres. We’re not entirely sure why a collection of animated films is on the way, but we can hardly complain when it’s free content and a chance to cool off after a particularly tense game.