The best places to keep track of stock alerts for the PS5 and Xbox Series X/S. 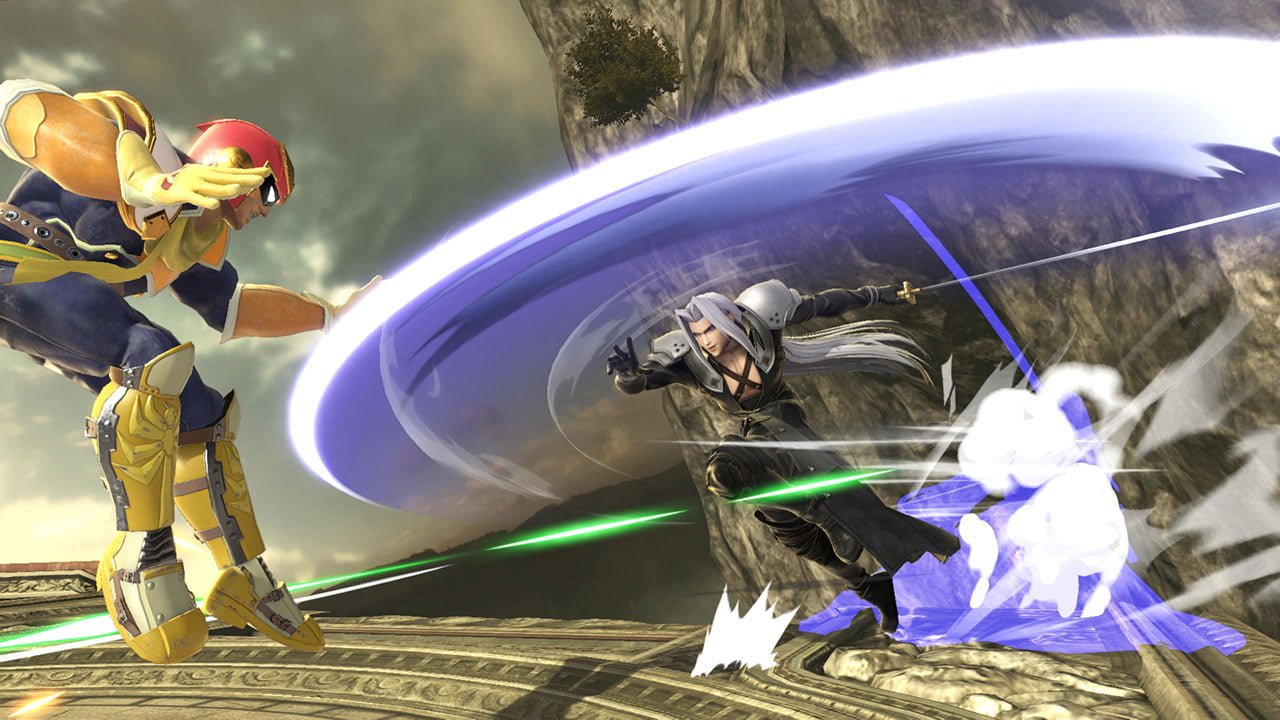 A Nintendo Direct is coming tomorrow with Smash Ultimate news

30 minutes of animated short films will broadcast for 24 hours on February 20.

Prepare your best rumors because a new Nintendo Direct is on the way tomorrow.

Announced on Twitter today, the special Nintendo Direct broadcast promises a full 50 minutes of content for Nintendo Switch games. The only title to get a direct mention? Super Smash Bros. Ultimate.

Tune in 2/17 at 2 p.m. PT for a #NintendoDirect livestream featuring roughly 50 minutes of information focused on available games like Super #SmashBrosUltimate and games coming to #NintendoSwitch in the first half of 2021.https://t.co/fbG3hEtD0Q pic.twitter.com/w8J6lbdIkQ

“Tune in 2/17 at 2 p.m. PT for a Nintendo Direct livestream featuring roughly 50 minutes of information focused on available games like Super Smash Bros. Ultimate and games coming to Nintendo Switch in the first half of 2021,” the tweet from Nintendo of America reads.

The rumor-mill will once again be churning as to which character could be announced as the next addition to the popular fighting game series. Following on from Min Min, Steve & Alex, and Sephiroth, the next DLC character will be added as Challenger Pack 9. They’ll be the fourth addition to Fighter Pass 2, meaning when they arrive, we’ll be over half way through the six additions.

Smash is far from the only point of excitement right now, however. It’s The Legend of Zelda’s 35th anniversary this month, meaning plenty of speculation is going around regarding announcements on that front. Given the Direct says it’ll be covering games arriving in the first half of 2021, it’s unlikely we’ll get much of a look at Breath of the Wild 2, lovely as that would be. With Super Mario 3D AllStars performing well for Mario’s anniversary, could we see something similar announced for Nintendo’s other big franchise? We’ll find out tomorrow.

There’s a good chance we’ll see a bit more of New Pokemon Snap as well, given that’s scheduled to arrive on April 30, but it’s the unknown announcements that have set the internet alight for this Direct.

Where to watch the February 17 Nintendo Direct

The February 17 Nintendo Direct will be broadcast on the Nintendo website’s dedicated Direct webpage, but you can also tune in via Nintendo’s Twitch channel or the YouTube video embedded below:

Want to know what time the February 17 Nintendo Direct is taking place in your region? Check the list below:

What are you expecting from the February 17 Nintendo Direct? Share your guesses in the comments section below then return here as the show kicks off to watch along.