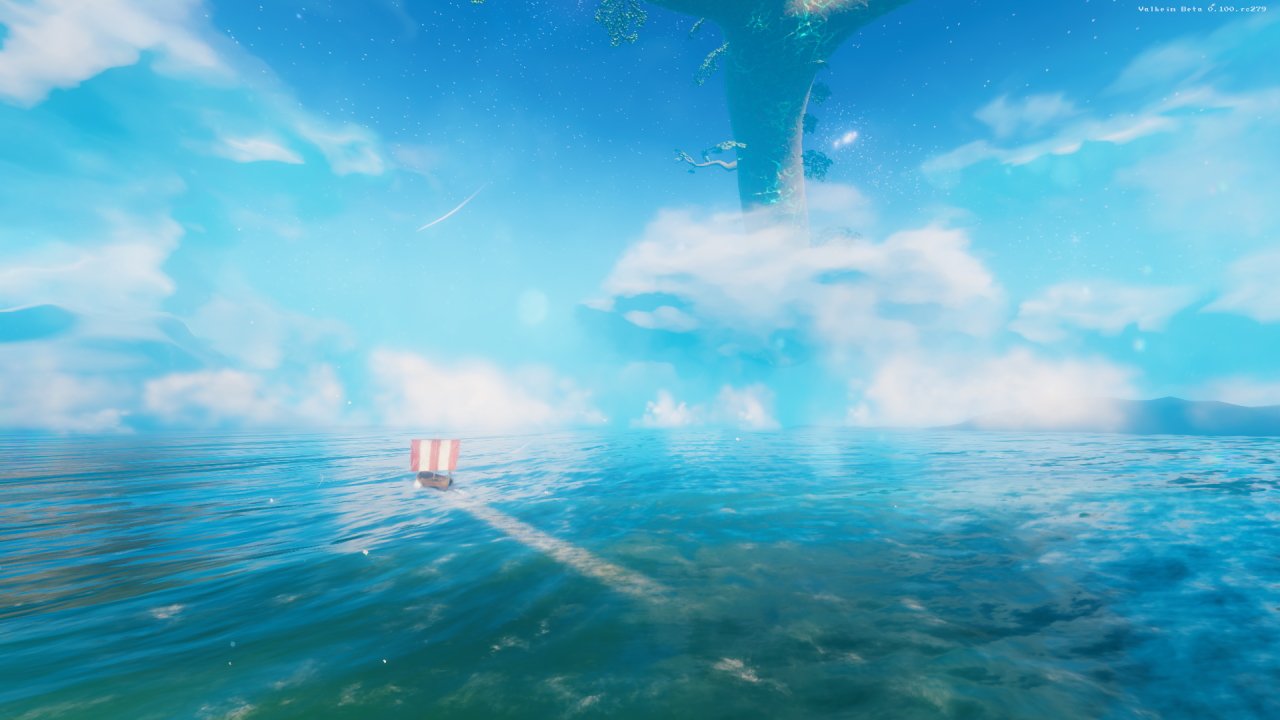 What is Valheim? - The viking game taking Steam by storm

Whether we’d like there to be an afterlife really depends on which afterlife it would be. With over two million copies sold in just two weeks, Valheim is making a strong case for the Norse one. The pull of the Valkyries is only growing stronger, but those of us who’ve yet to receive a ride to the mead halls of the afterlife have been a little caught out by the indie game’s success. Fear not, brave viking in the making, we’ll take you through everything you need to know about Valheim, including who made it, when it releases, and what it’s all about.

Valheim is an open-world survival game set in the Norse afterlife. The player must explore the lush, procedurally generated world to gather resources, construct buildings and battle an influx of monstrous creatures which are besieging the hallowed lands. It’s currently in Early Access on Steam, available to buy for $20 (£15.50). Early Access titles will continue to be updated and adjusted as they’re developed, meaning there’s plenty still planned for Valheim before its full launch.

“A battle-slain warrior, the Valkyries have ferried your soul to Valheim, the tenth Norse world. Besieged by creatures of chaos and ancient enemies of the gods, you are the newest custodian of the primordial purgatory, tasked with slaying Odin’s ancient rivals and bringing order to Valheim.”

Starting in the center of an enormous, unexplored world, the player is guided by Hugin the raven to track down mighty, god-like beasts. Each one slain offers a trophy to hang at the world’s hub, as well as powerful new technologies to research. Reaching those gods, however, will require serious work.

Along with forging tools like pickaxes and weapons like axes or spears, Valheim allows you to construct advanced buildings in your own styles. Establishing homes throughout the expanding world will grant havens from the many dangerous creatures of the wilds, allow you to craft more advanced tools, and sleep through the deadliest nights. If you’ve played a survival game before, you’ll likely understand the basics here in terms of harvesting resources like wood and stone before moving on to advanced materials such as bronze and iron.

The entire game is playable in co-op, too. Up to 10 people can share a server. Players can host a small game locally, or set up a dedicated server for larger groups to explore and expand together.

Valheim was developed by Iron Gate Studio, a Swedish studio founded by Richard Svensson and Henrik Törnqvist. The two had previously worked together at Pieces Interactive before starting their own independent studio in 2019. Svensson has stated that the studio’s name and logo serve as “a gateway to other worlds”. Valheim is the debut title from developer Iron Gate. The publisher is Coffee Stain Publishing.

When did Valheim release?

As an Early Access title, Valheim, technically, has yet to receive a full release. But we know that’s not exactly what you meant. The viking survival game unleashed its Valkyries to scoop up the first few players on February 2, 2021. At the time of writing, Valheim is just two weeks old. Yet that hasn’t stopped its player count from outperforming the likes of Apex Legends and GTA 5. Currently, only PUBG, Dota 2, and CS:GO sit higher in terms of concurrent-player peaks.

Will Valheim get a console release?

How much will Valheim cost?

Early Access titles often change price when they reach full release. Iron Gate has yet to give any indication as to when Valheim will get its full release beyond stating that “you won’t have to wait until Ragnarök!” Similarly, the pricing has yet to be confirmed either. The game currently costs $19.99 (£15.49) on Steam, and Iron Gate states that, whatever the final price is, the game will only require you to pay once to play.

And now that you're update to date on what Valheim is, who made it, and where you can play it, you might be looking for your own Valkyrie pickup. To get started in Valheim, be sure to visit our hub page for the game where you can find all kinds of tips and tricks to get you started in the surprisingly deadly afterlife.