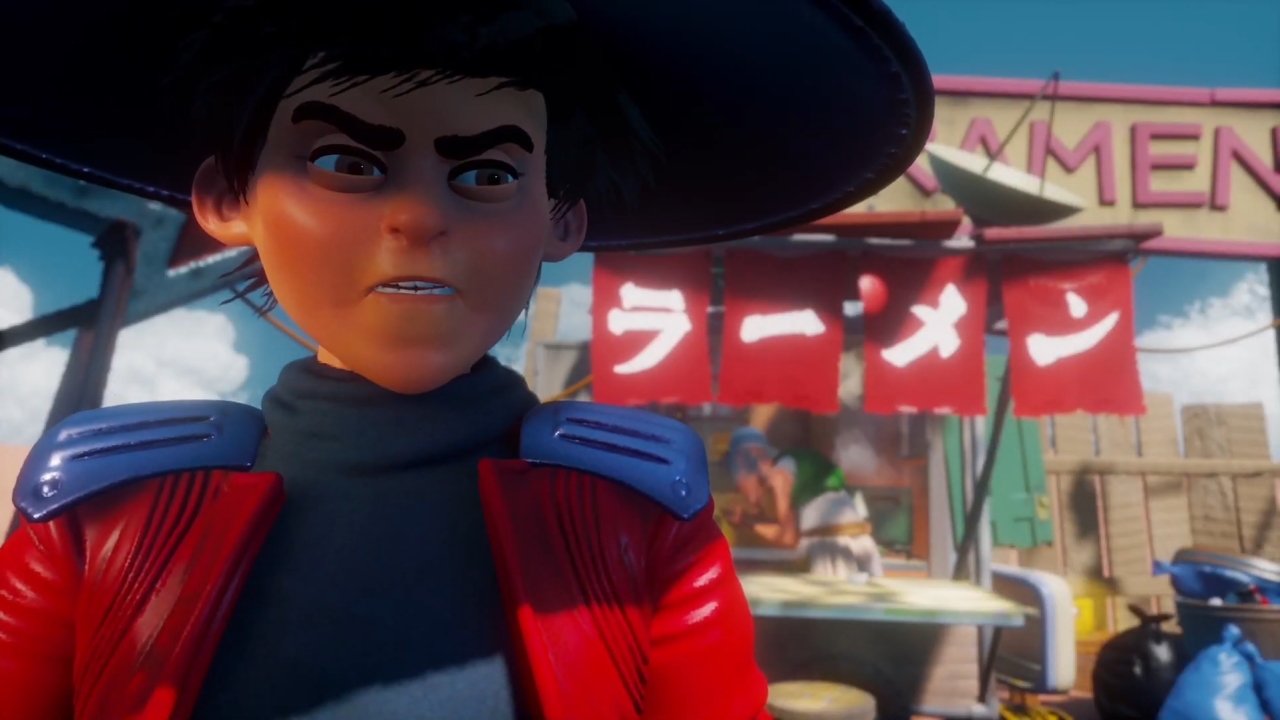 Noguchi's Bell is a short film created entirely in Dreams

What is Valheim? - The viking game taking Steam by storm

Purgatory has never proven so popular.

You can now watch and entire short film within Dreams thank to Noguchi’s Bell.

Mediatonic’s free-form game creation engine has already bowled us over more times than professional skittles set. Even before its official launch, Dreams’ inventive player base had crafted shooters, platformers, racing games, and even art exhibitions. But games, it would seem, are far from the limit of these Dreams.

YouTube channel Cyber Sheep Film has just released the first episode of a short film series created entirely within Dreams. In the works for over half a year, Noguchi’s Bell tells the story of a young samurai hunting for a teacher. Heading into a desert, he encounters an unlikely ramen stall, whose owner may not be all that he seems. Check it out for yourself below.

Watching Noguchi’s Bell through, it’s easy to forget that it was made within Media Molecule’s title. The animation and audio work produced by Cyber Sheep’s crew is mightily impressive, with only a fuzziness to the environments and plastic sheen really giving the game away.

Noguchi’s Bell isn’t the first movie Cyber Sheep Film has crafted within Dreams, either. The 14-minute Rabbit and Boy was released in May last year, its story following two unlikely allies as they defend a campsite from aggressive, humanoid wolves. It’s clear to see how much the team’s talent within Dreams has improved since, particularly when it comes to facial expressions and animations.

So with all manner of video games and even animated movies debuting within Dreams, what can we expect next? Our money’s on a full broadway performance of Hamilton.