Dead by Daylight's new HUD is getting a rethink 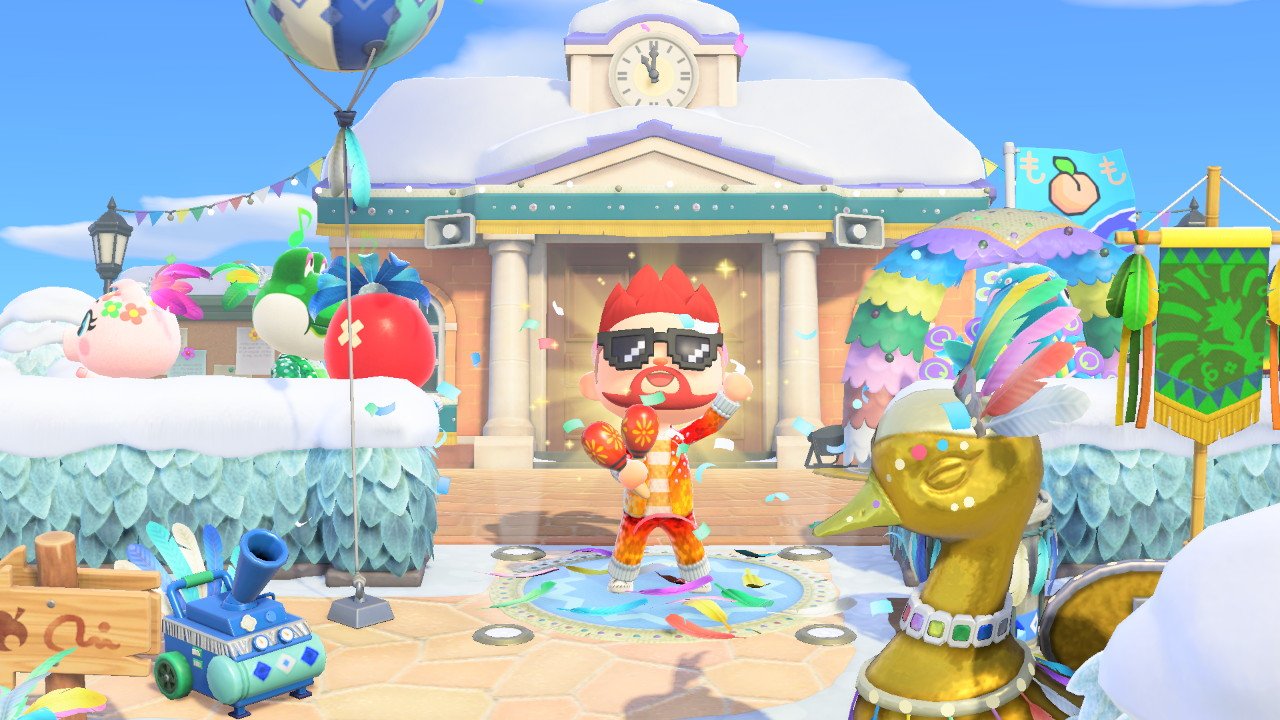 Noguchi's Bell is a short film created entirely in Dreams

The primary event of Festivale is the arrival of Pavé, a dance-loving Peacock who’s desperate for feathers. He has set up a stand in front of the Town Hall, but you’ve got one important task before you head there. A crucially important point before you get started is to head to the Able Sisters and buy yourself some Festivale attire. Pavé will know if you don’t.

Once you’re dressed appropriately, speak with Pavé to get the recipe for a Rainbow Feather. He’ll also send you out to collect feathers from across the island. There are five feather types you’ll find floating around the island:

Rainbow Feathers are much rarer, and can also be crafted from one of all the other four types. We don’t recommend doing that right away, however. Any time you bring Pavé three feathers of one color or a rainbow feather he’ll reward you with a Festivale item in Animal Crossing: New Horizons (as well as a neat little dance).

How to get feathers

You can catch feathers using your net. Run around the island and look for colored feathers floating on the breeze. You should also hear a wobbly sound effect whenever a feather is nearby, so listen out for that.

You can also trade feathers with your villagers. The feather color they’re after is based on the color of their clothing. For example, a villager in a red outfit will want to trade for Red Feathers. They’ll try to trade as many as you have in a stack, so be sure to separate a single one before talking to them if that’s all you want to swap.

Below is a full Festivale items list showing all that you can earn by giving Pave three feathers or a Rainbow Feather.

Once you have obtained the Festivale Float, Pavé will offer duplicates of the above items whenever you collect more feathers. This is a great chance to collect extras of the entertaining items like the Festivale Confetti Machine or Festivale Drum.

How to get Festivale Reactions

In addition to Festivale Items and the feathers, the event features special Festivale Reactions you can unlock. To get these, you’ll want to head to Nook’s Cranny and check the store cupboard. The Viva Festivale Reaction Set is only available on February 15, and costs 19,800 bells.

Here are all the Festivale Reactions in Animal Crossing: New Horizons: