Cxmmunity aims to improve minority participation in gaming and esports to bridge the digital divide. 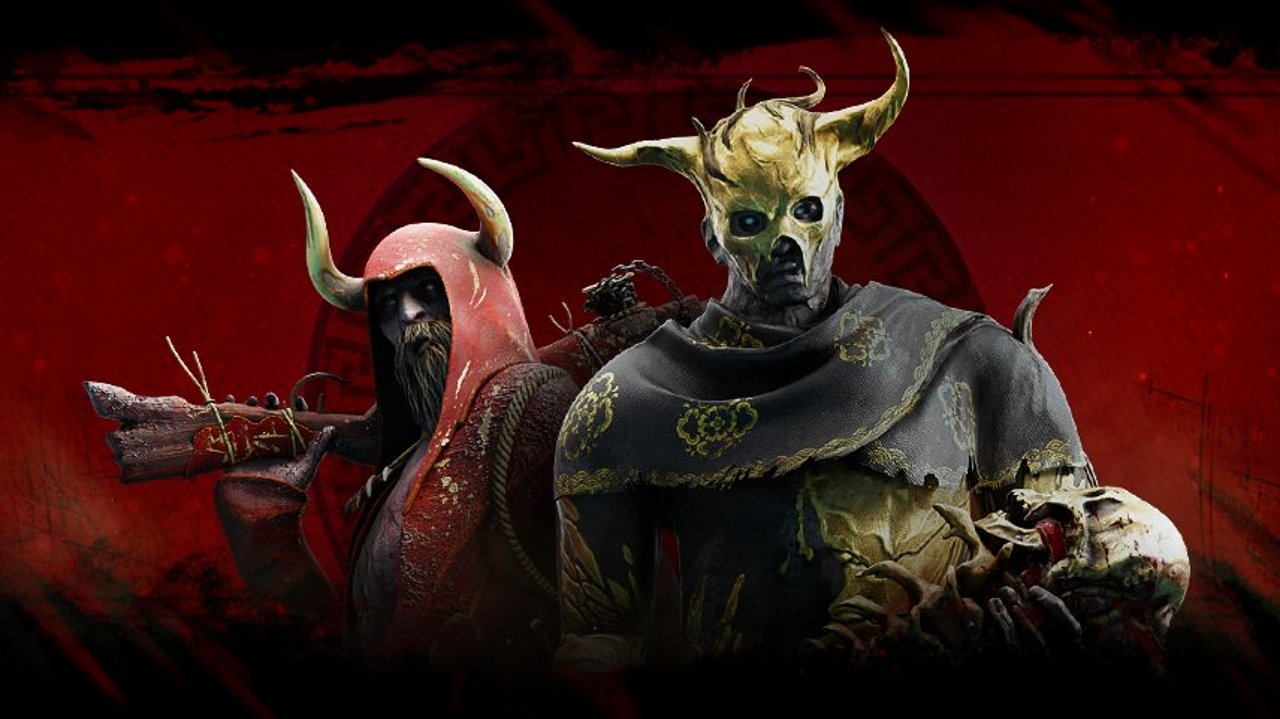 Dead by Daylight's new HUD is getting a rethink

Dead by Daylight recently received a major update including an overhaul of the game’s in-game HUD.

The new patch was a massive release for Dead by Daylight developer Behaviour Interactive. Announced last month, the new update brought a fresh chapter to the 4v1 asymmetrical horror game, including a major rework to the UI for both Killers and Survivors.

Unfortunately, along with several technical hiccups, the new look didn’t exactly hook fans. After a plethora of complaints from both content creators and players, Behaviour is making some adjustments to shift the location of new visual features.

Instead of hogging the whole left side of the screen, the Killer’s perspective will show Survivor statuses lower down, with the Hook counter shrunk and placed underneath. Behaviour released a work-in-progress image of the changes via the Dead by Daylight Twitter account.

The key changes are as follows:

The adjustments are planned to come in with the game’s second bugfix patch. In addition, the team has confirmed that they’re looking into several other issues currently plaguing the game, including mismatched rewards from Ranked games, and problems with the new animations. There’s no timeline yet for the updates, but Dead by Daylight fans can get hooked and eaten by the entity safe in the knowledge that updates are on the way.