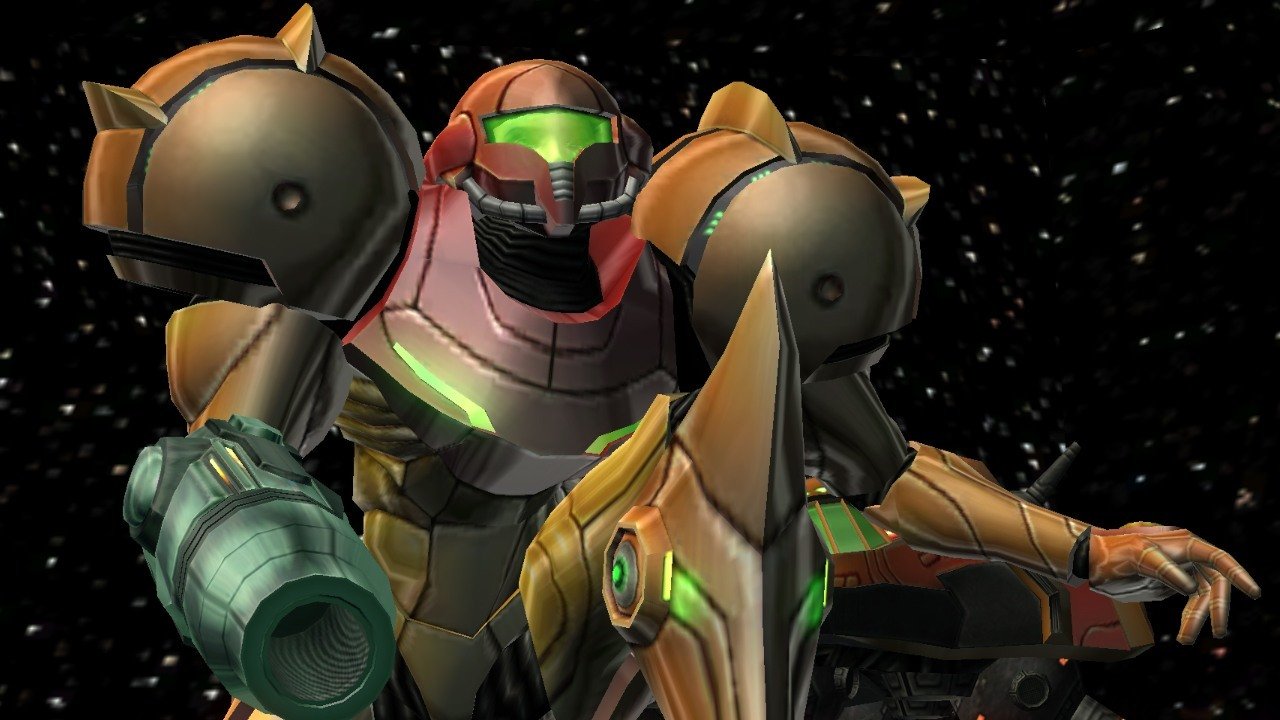 Here’s what’s new on the Nintendo Switch eShop for the week of February 9th.

Rumors had been circling that Bandai Namco could behind the new title after developers at the Singapore studio made it clear they were working on exclusives for the console.

Multiple sources have since confirmed the news to Eurogamer, with the company’s Singapore studio taking the lead on the project.

Prime 4 was initially teased during Nintendo’s 2017 E3 broadcast, but we’ve heard nothing on the title since, indicating the project is still in very early stages.

There is precedent for Bandai Namco working on Nintendo IPs, with the company previously producing both Pokken Tournament and Super Smash Bros. Wii U and 3DS.

Nintendo has not commented on the speculation, but it seems likely that Bandai Namco will be the group behind the highly anticipated revival of the Metroid Prime series.