Learn how to unlock and craft the different pickaxes in Valheim so you can mine more resources. 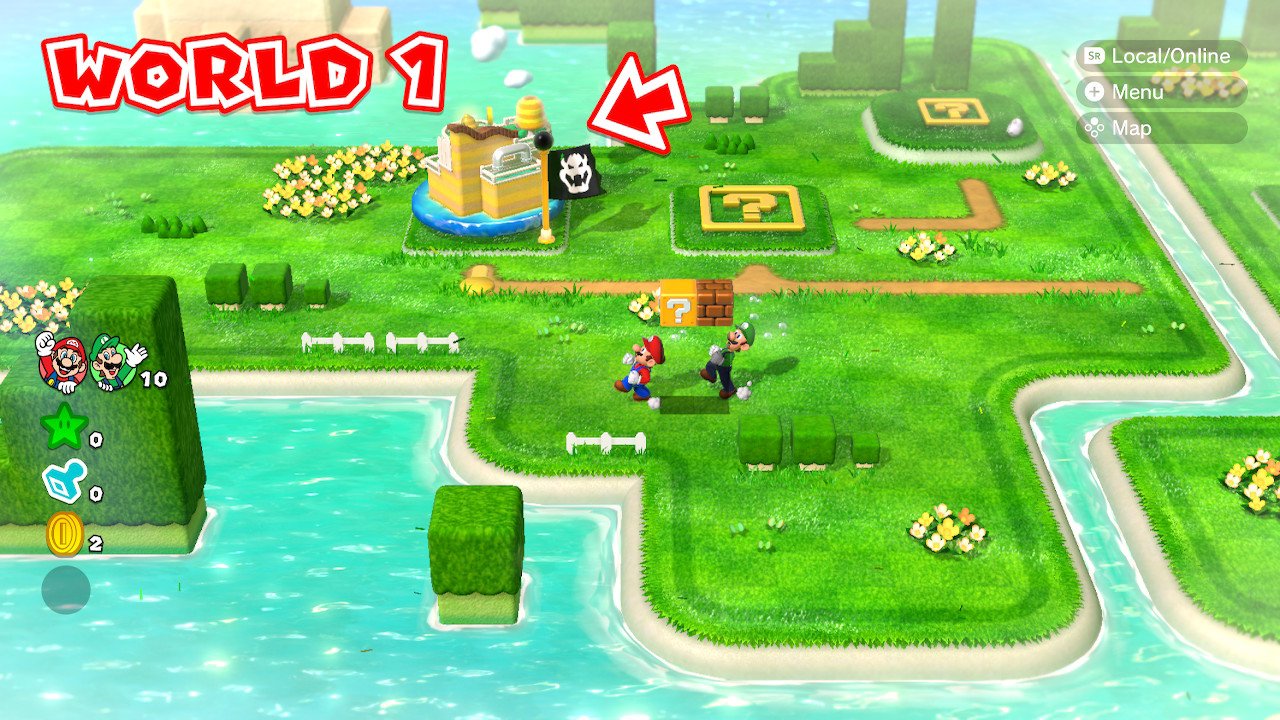 The game has brought the madcap local multiplayer mayhem of the Mario series to wider party settings now that you can play Super Mario 3D World online multiplayer. And what's more you can do it with two players on the same Switch somewhere as well. Here's how it works.

Super Mario 3D World online play is one of the best implementations of multiplayer Nintendo has managed so far, though that's not saying too much if you're familiar with the often janky experience of other first-party games.

To begin playing Super Mario 3D World online with friends, you'll need to load up a save on the host system (the person creating the room). You can have two players on this host system playing locally – using two separate controllers, Joy-Con pairs or a single Joy-Con each – and another two join online.

Once you are in the world map of Super Mario 3D World, hit the right bumper button (R or SR if using single Joy-Cons in local co-op) and it will bring up the Connect and Play menu.

After you choose your multiplayer option, you'll be asked to create or join a room. If you create the room, your save file will be the only one to gain progress as you play. You can also select a three-digit password to keep your online session private for just the friends you want to join. Tell them the password and they can join the lobby and pick their character!

Super Mario 3D World online play is a great way to experience the game even if you're kept apart, as so many of us are right now. For other games to hang out in together, check out some virtual Spring Breaks for a video game escape.